The victory put Rajasthan Royals into the IPL 2022 playoffs, while the MS Dhoni-led team was already knocked out of the contention long ago. CSK remains placed at ninth position in the IPL 2022 points-table, finishing the IPL 2022 with 4 wins and 10 defeats. There are chances that CSK could end at the bottom of the points-table if Mumbai Indians (MI) defeats Delhi Capitals (DC) by a considerable margin on Saturday.

Meanwhile, former Indian cricketer Irfan Pathan took to his social media and shared 5 positives for CSK in the disastrous season they had this year. While there were a few shortcomings that led to their poor show in the 2022 edition of the Indian Premier League, Irfan Pathan has still come up with five positives for the ‘Yellow Army’, which might take them forward in the next season. 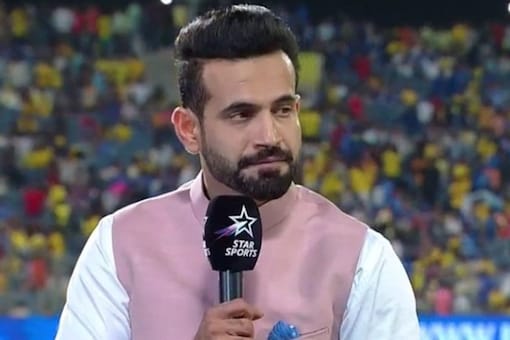 The Kiwi Southpaw batter Devon Conway’s contribution at the top of the order, was also a significant highlight for Chennai Super Kings in IPL 2022. Pathan wrote:

“Despite the bad season for CSK, Here are the 5 positives for them. 1)Mukesh Choudhry 2)Davon Conway 3) Matheesha Pathirana 4) Maheesh Theekshana 5) Simarjeet Singh.”

Despite the bad season for CSK, Here are the 5 positives for them. 1)Mukesh Choudhry 2)Davon Conway 3) Matheesha Pathirana 4) Maheesh Theekshana 5) Simarjeet Singh.

Also Read: Sunil Gavaskar Is Getting Slammed For His Unpleasant Remark On Shimron Hetmyer And His Wife

Will Ravindra Jadeja Play For Chennai Super Kings In IPL 2023? Find Out