While talking about possible bowlers for India’s T20 World Cup squad, former India head coach Ravi Shastri ignored young pace sensation Umran Malik and instead picked Delhi Capitals’ Khaleel Ahmed to be on the flight to Australia after his impressive show with the ball in the ongoing IPL 2022.

Khaleel Ahmed played 11 ODIs and 14 T20Is in 2018 and 2019, picking a combined 28 and remained on the expensive side. After that, he fell off the national team’s radar as he struggled with both form and fitness. 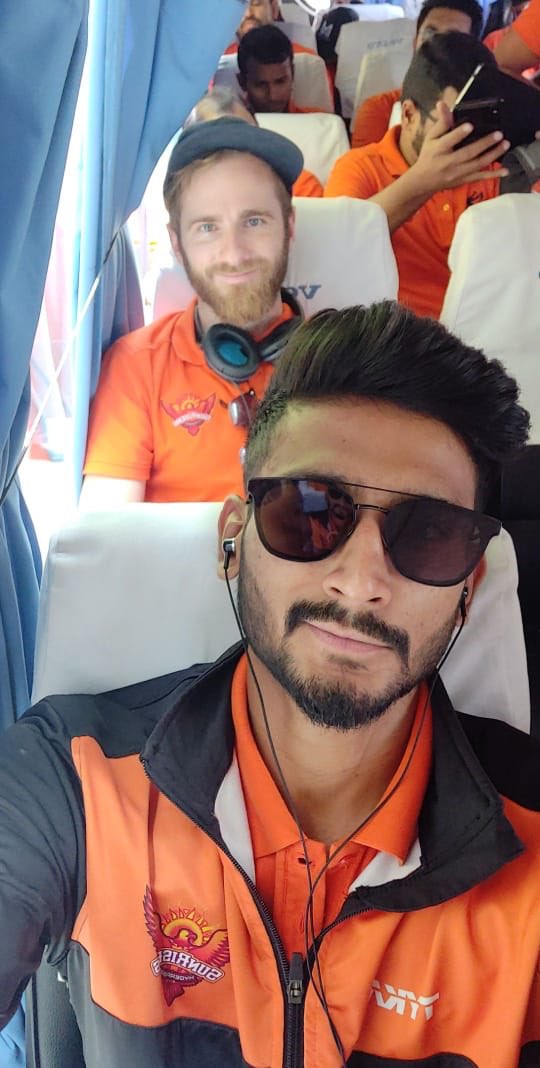 The left-arm seamer has now returned with a bang and is breaking on the selectors’ door once again. Khaleel has flourished under Rishabh Pant’s captaincy in the IPL 2022, picking up 16 wickets in 8 matches, while conceding at a brilliant economy of 7.75 despite the high-scoring matches the tournament has had so far. Khaleel’s bowling average of 15.5 is the best amongst all the Delhi Capitals bowlers.

Impressed by the 24-year-old’s performances in the tournament, his use of the slower ball and its variations, and in particular, his left-arm angle that the national team has lacked since T Natarajan’s injury-forced absence, Ravi Shastri is big on having Khaleel Ahmed in India’s squad for the T20 World Cup and expressed his liking for the youngster during the course of the tournament. 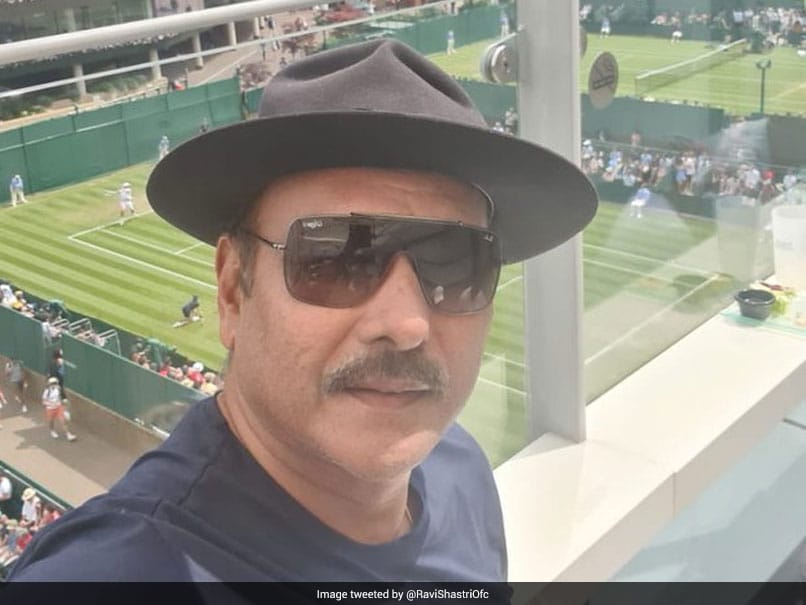 Khaleel has been highly effusive in praise for his DC skipper, Rishabh Pant, who has earned plenty of plaudits from his other teammates as well for his brilliant leadership and man-management off the field.

Speaking about Pant, Khaleel Ahmed said, “I am enjoying playing under Rishabh Pant’s captaincy. I have played with him before so the communication with him is very good and Rishabh Pant understands what bowlers want. So, he is not forceful as a captain.

“He is very flexible and understands whenever he discusses something about cricket. If he feels that bowler is confident then he backs them. In this way, better results come in bowling. So, I feel that he is doing very good. In times to come after captaining more matches he will get better.”

The Capitals, who have 12 points in 12 games, will need Khaleel and other bowlers to raise their game as they make one final push for a playoff spot.

Speaking of Umran Malik as well, the 22-year-old also has made a strong contention to be given an India call-up: he’s has taken 18 wickets in 12 matches, including a five-wicket haul; Malik has also bowled the second-fastest delivery ever in the IPL, recording speed of 156.9 KPH.