The Board of Control for Cricket in India (BCCI) recently announced the Indian squad for the upcoming 5-match T20I series against South Africa, which is all set to kickstart from June 9th. Ahead of the big announcement, there was a lot of talk around the comeback of Shikhar Dhawan to the Indian T20I side as senior players like Virat Kohli, Rohit Sharma, and Jasprit Bumrah were supposed to be rested for the series.

Shikhar Dhawan was seen in an amazing form in the ongoing 2022 edition of the Indian Premier League. The stylish opener notched up more than 450 runs in a season for the 7th year in a row in the IPL. Therefore, Dhawan even had the numbers to back him for the big comeback, however, the cricketer failed to find a spot for himself in the Indian squad. 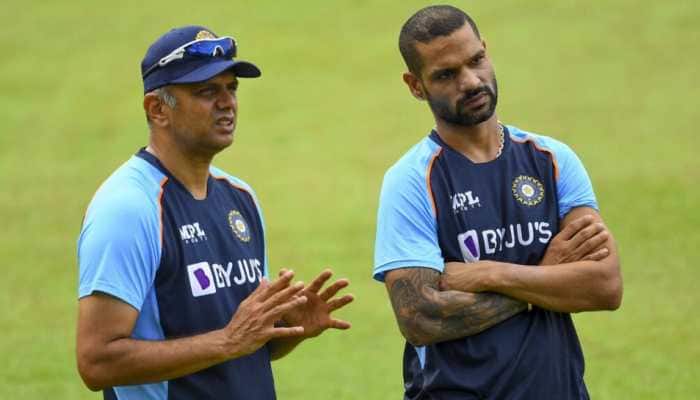 Meanwhile, if reports are to be believed then the left-hander was in line along with Hardik Pandya to be appointed as the captain of the Indian side for the 5-match T20 series however the selectors decided to go with KL Rahul for the captaincy position.

In fact, India head coach Rahul Dravid had to make another tough call ahead of the squad selector for the South Africa series.

Well, ahead of the BCCI selection meeting on Sunday, Rahul Dravid, electors, and captain Rohit Sharma discussed the potential candidates. Rahul Dravid informed the selectors in the presence of the BCCI secretary Jay Shah that the team should move on and look at youngsters with the big picture of the upcoming T20 World Cup in mind. 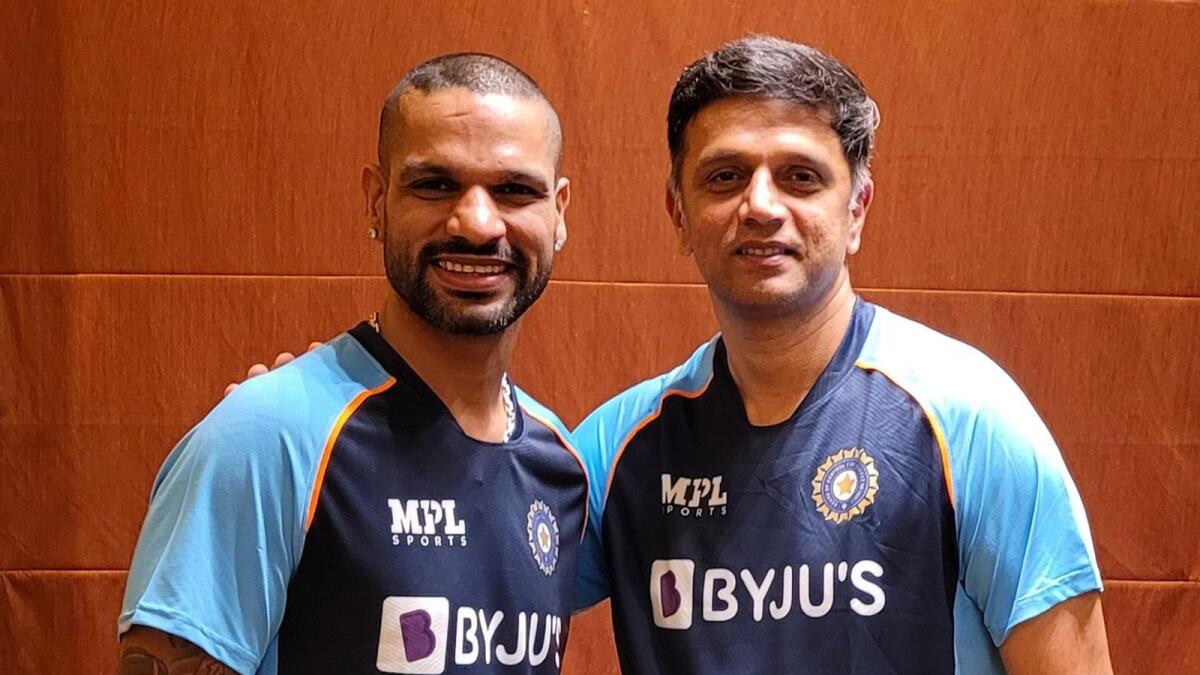 Dravid said that he would make the call and not the selectors. He personally called Dhawan informing him that the team will look at youngsters in the shortest format of the game instead of him. A senior BCCI official told InsideSport.IN:

“Shikhar has been a great servant of Indian cricket for over a decade. But in T20s, you have to give chances to youngsters who have been doing well. Rahul had to make the tough call and we all agreed. Shikhar was informed by Rahul before the team was announced on Sunday,”

“The plan has been simple. When you have Ruturaj, Ishan, KL besides Sanju amongst many other top-order batter, it gets difficult. Rahul has a clear idea of what he wants. Of course, we all have respect for Shikhar and that is why he made a call to inform him that, he will not be in T20 plans anymore,” the BCCI official added.

Dinesh Karthik Has A Special Message For His RCB Family

IPL: AB de Villiers Is Coming Back To RCB