Sensational bowler Jasprit Bumrah stole the show at the DY Patil Stadium as he bounced back into the form with a top-class spell against Kolkata Knight Riders in the IPL 2022 game last night. The sensational pacer, who was going through a rough patch in the ongoing season of IPL, scalped five wickets, giving away just 10 runs in his four-over spell.

Bumrah’s first victim was the mighty Andre Russell, who lost his wicket on the second ball of the 15th over. In the equivalent over, Bumrah got rid of Nitish Rana. Sheldon Jackson and Rinku Singh tried to rebuild the innings, however, Bumrah returned with the bowl and shattered all their plans. He bowled a triple wicket maiden to turn the tables in Mumbai Indians’ favor. 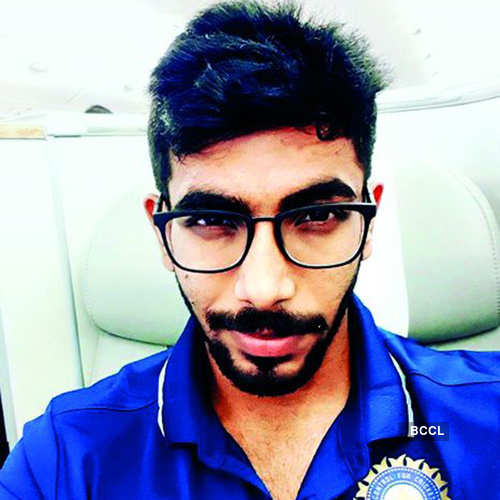 He dismissed Pat Cummins, Sunil Narine, and Jackson in the 18th over to restrict from 156/5 to 156/8. Despite his brilliant effort with the ball, Mumbai Indians ended up losing the game to Shreyas Iyer-led side.

Meanwhile, Bumrah has been receiving praises from all corners for his terrific spell. Among many, former Indian head coach Ravi Shastri, who shares a close bond with the Indian stars, also took to his Twitter and penned an epic tweet for the star bowler.

Daddy showing who is the boss. Hope the young boys are watching. Class is permanent – @Jaspritbumrah93 @mipaltan #MIvsKKR #IPL2022 pic.twitter.com/ENNFuOKvSu

After picking his maiden five-fer, Bumrah talked about his performance against KKR. He said:

“ It was a good day. I was looking to use the dimensions of the ground. When things are going your way, it’s important to stay in the present and not to overdo things. Whenever you help the team, make an impact, that gives me satisfaction.”

“That’s the way I always play my cricket, so happy with my performance. I don’t go there with a fixed mindset, I train for all situations and I understand, that sometimes I have to bowl at the start, sometimes in the end.”

Also Read: When Rashid Khan Won Millions Of His Hearts With A Tweet

When Rashid Khan Won Millions Of His Hearts With A Tweet