Cricketers interact a lot with anchors and broadcasters. While not playing or practising, in this extreme digital age, top players are often chatting and discussing their professional and personal lives with the anchors as a means to keep the fans hooked.

Having spent a lot of time together learning about each other’s profession and their personal thoughts too, five top players have fallen in love with some of the renowned anchors.

Here we look at five such pairs: 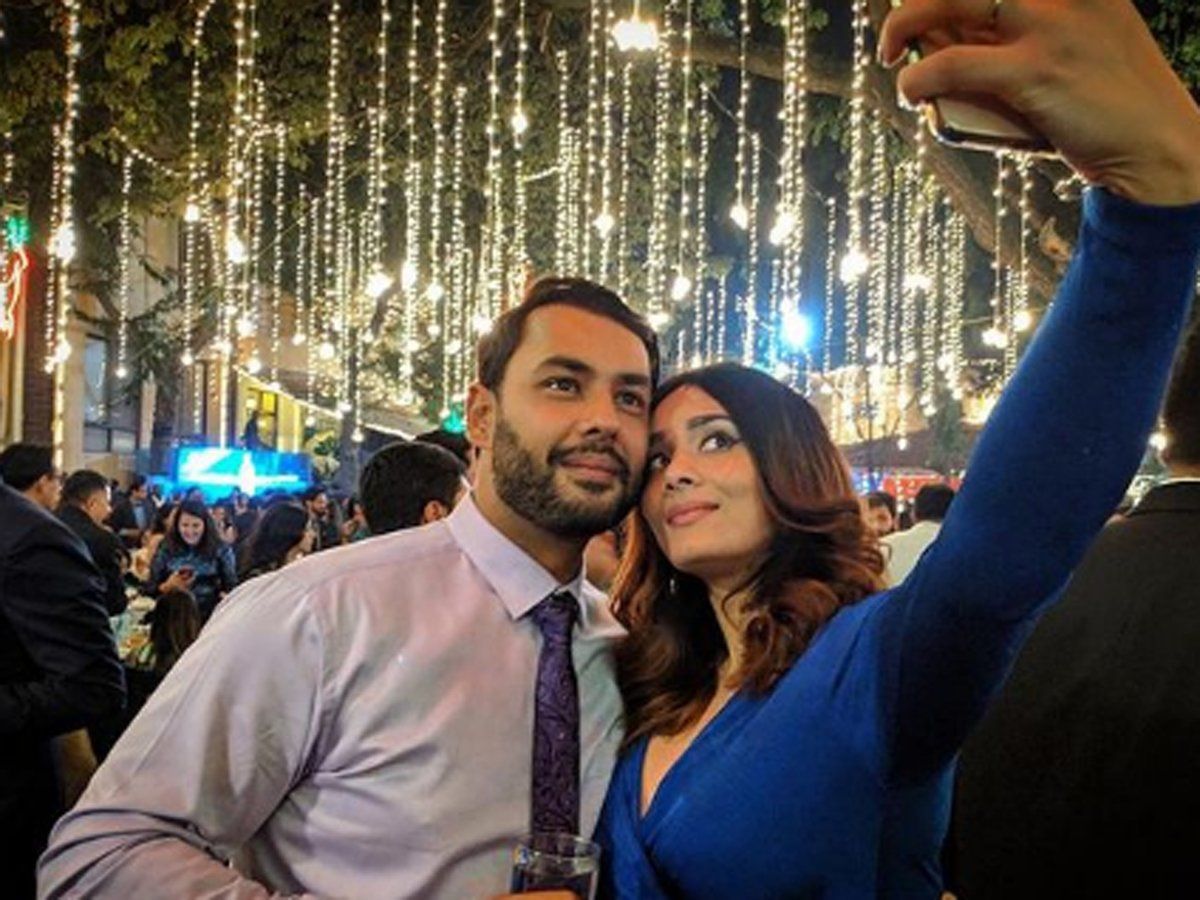 Mayanti Langer is one of India’s most successful and experienced sports anchors and has been in the field for about a decade. She met all-rounder Stuart Binny and soon both fell in love with each other, and later tied their knot back in September 2012.

In 2020, Stuart Binny and Mayanti Langer were blessed with a baby boy. 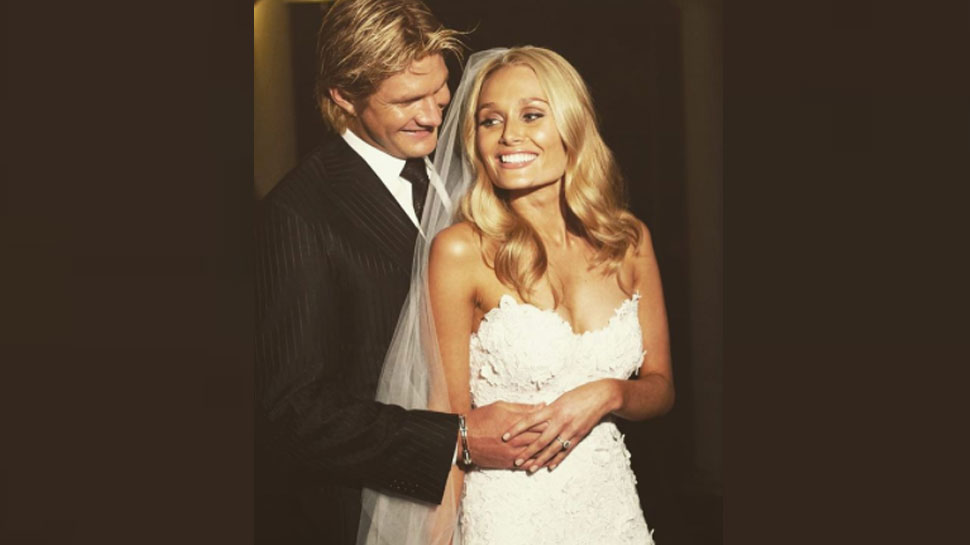 After the birth of her two kids, Furlong started a venture ‘Let’s Activate’, which is a playschool for children, where they are encouraged to participate in sports. She is also the author of the children’s book, ‘Nothing Happens Outside.’ Watson, a multiple-time World Cup and IPL winner, is currently the assistant coach at Delhi Capitals.

Erin Holland is one of the most followed and in-demand TV host. She kick-started her hosting career after being crowned Miss World Australia in 2013. She has also won Miss World Continental Queen of Beauty, Oceania at the age of 24. Apart from modelling, Erin Holland is also a singer and also works as a sports presenter in Australia.

She’s married to Australian all-rounder Ben Cutting, who is one of the most sought after T20 cricketers in the world, and plies his trade in franchise leagues around the world. The pair had been dating since 2015 and got married in 2021. 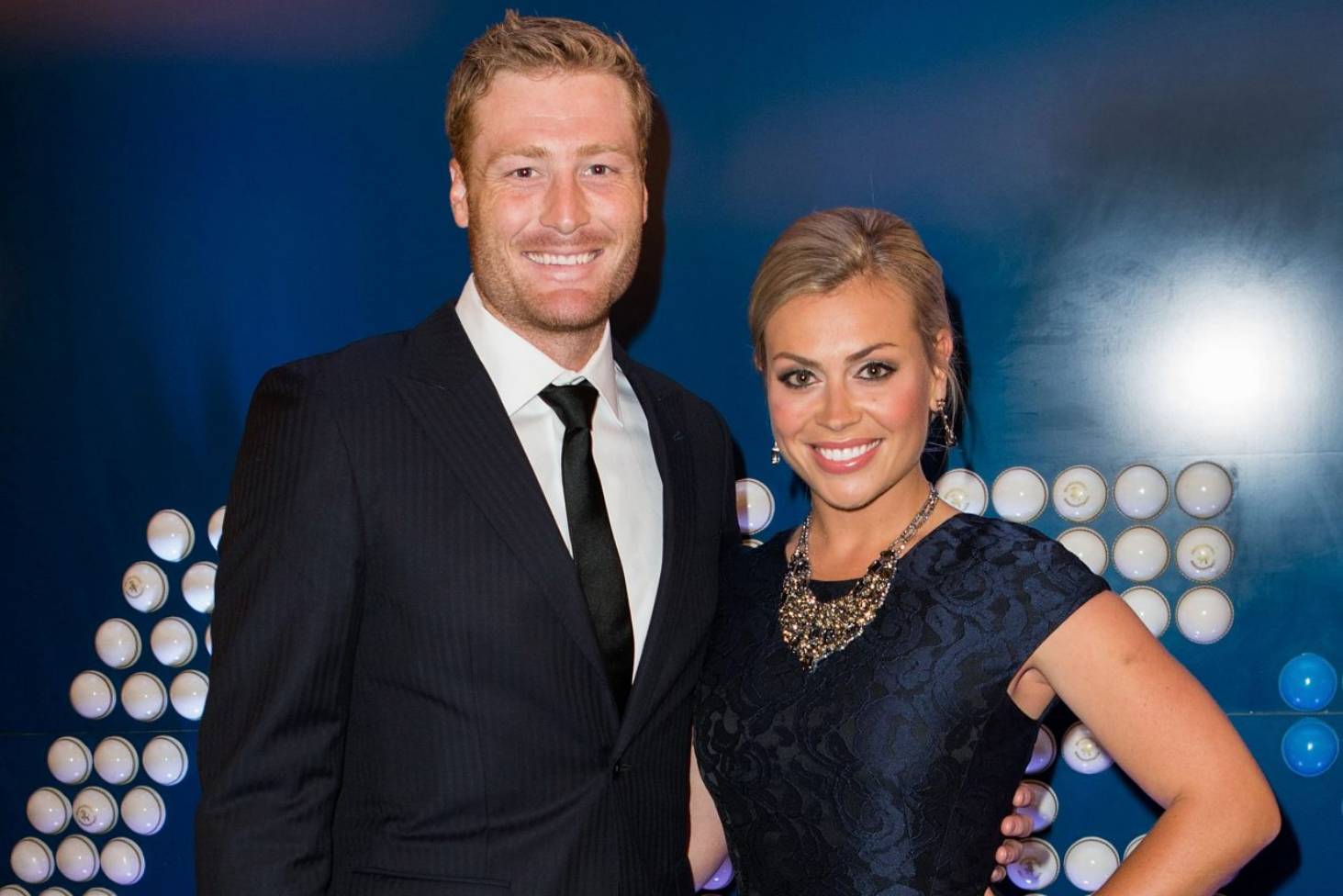 Dynamic New Zealand white-ball opener Martin Guptill is married to Laura McGoldrick, who is a journalist and TV presenter. The couple first met each other when Laura interviewed Guptill on ‘The Cricket Show’.

Laura has hosted radio shows and worked as a news reporter and also got her hands into acting, before becoming a sports reporter. Guptill and Laura tied the knot in 2014 and have a baby girl named ‘Harley.’

Sanjana Ganesan and Jasprit Bumrah are the latest cricketer-anchor couple; the duo got married in March 2021 in a private ceremony in Goa. They had done well to keep their relationship a secret from the public eye and had reportedly been dating for a couple of years.

Sanjana Ganesan has been a premier host for Star Sports and for KKR TV. She began her career as a model and also won the ‘Femina Officially Gorgeous’ and has participated in MTV’s Splitsvilla Season 7 in 2014. Bumrah is India’s spearhead bowler, and arguably the best all-format fast bowler in the world.

Also Read: 5 Pairs Of Brothers Who Have Played Together In T20 World Cup