Virat Kohli Gave A Heart-Winning Reaction After Rajat Patidar’s Hundred: Royal Challengers Bangalore top-order batter Rajat Patidar lit up the Eden Gardens in Kolkata with his amazing strokeplay as he smashed RCB’s first hundred of IPL 2022 – which was also his first century in T20 cricket – in the ongoing Eliminator round against Lucknow Super Giants.

Rajat Patidar, who made his IPL debut last year for the Royal Challengers Bangalore, turned out to be the star of the show for the Men in Red and Black. The young cricketer notched his maiden century versus LSG. The knock was special for more than one reason. 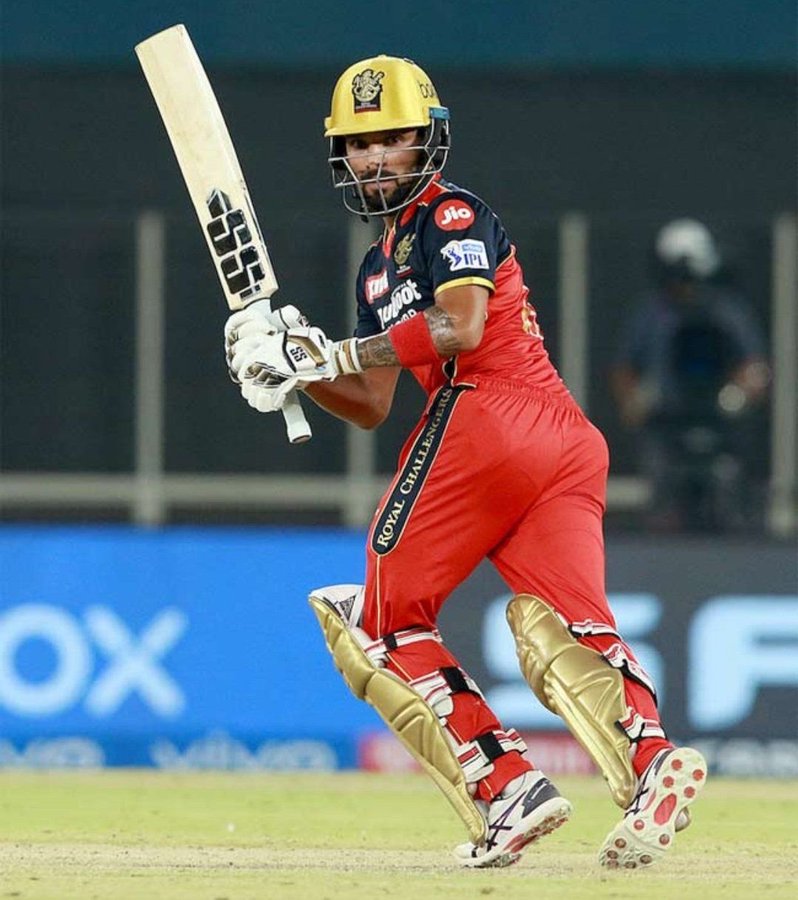 While other senior batters like Faf du Plessis, Virat Kohli, and Glenn Maxwell struggled for runs against Lucknow, Patidar stood up for his side, especially when it mattered the most. Patidar walked out to bat after du Plessis was dismissed for a golden duck by Mohsin Khan. He was under pressure but he maintained his calm and stitched a much-needed partnership with Virat Kohli to bring back the momentum for his side.

After Virat was dismissed, Patidar continued his brilliant form as he brought up his half-century in just 28 balls. After scoring that 50, he switched gears and took the LSG bowlers to cleaners as he smashed them all around the ground.

Patidar shared a 66-run stand with Kohli before adding 92 runs along with Dinesh Karthik. Patidar reached the three-figure mark off just 49 balls. While he became the first uncapped player to score a ton in the IPL playoffs, he is only the 5th player to score a century in the playoffs.

As he reached his century, the RCB dugout and the crowd present at the Eden Garden were on their feet to applaud the stupendous knock of Rajat Patidar. However, it was the reaction of batting maestro Virat Kohli, that stole all the attention on social media. Videos and pictures of Virat Kohli’s reaction to Patidar’s hundred have gone viral and are making rounds on the internet.

Check out the reaction of Virat Kohli: