After Virat Kohli announced a shocking resignation as Team India’s Test captain earlier in the year, wishes and tributes started to pour down in huge numbers for the 33-year-old. One special post among all came from Kohli’s wife, superstar Bollywood actress Anushka Sharma.

Anushka wrote a lovely letter regarding her husband’s time at the helm. She recalled the day when Virat Kohli had told her that he will captain India in Test when MS Dhoni had decided to retire mid-series on the 2014/15 Australia tour. She wrote at length about how Kohli had tackled the challenges, off the field as well, as the leader of the nation’s cricket team and praised Kohli for the “growth you achieved within you”. 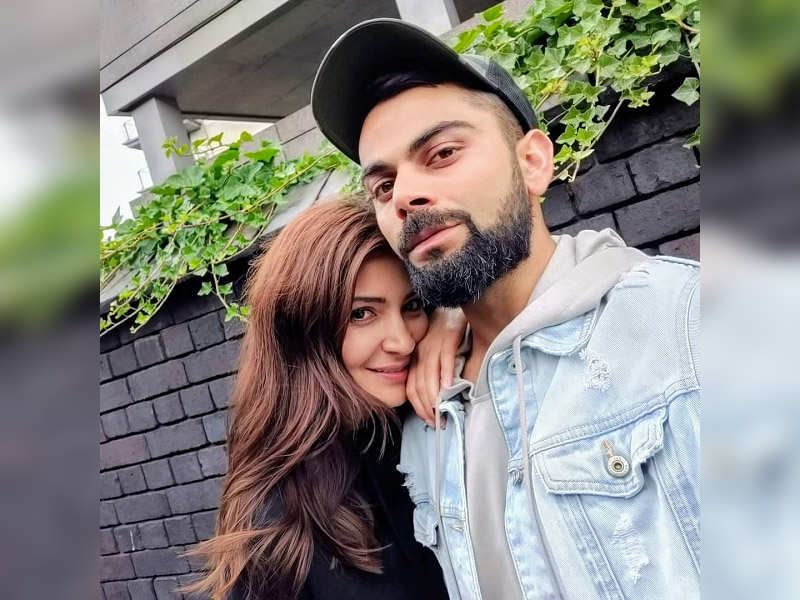 Anushka has at times been subject to ridicule on social media and unnecessarily fans have targeted her for Kohli’s failures on the field.

Once again, while many fans showered love on Anushka’s post, one senior journalist Rohan Dua made a bizarre statement. Dua, the founder of ‘The New Indian’, opined that such a lengthy composition wasn’t needed by Anushka for Kohli stepping down as a captain.

He compared Anushka Sharma to the wives of other former India cricketers, saying that they haven’t written such long posts in the past for their husbands as Anushka has done here. He also asserted that even the wife of great Sachin Tendulkar, Anjali, hardly made any public statements about Sachin’s cricketing career.

Rohan Dua tweeted: “Quite don’t understand that captaincy or leaving it merits such back to back purgation of emotions by a couple when only interest paramount be that of Team India. Never before spouses of greats Sehwag, Ganguly,Sachin,VVS, Gambhir,Dhoni made spectacle of their careers”

Trying to rationalise his comment further, Dua said, “Such was the decency & resolve to stay away from glory & opulence of cricket that only recognizable appearance Tendulkar’s wife Anjali made was during his last match ! Not a word before/after. Kumble & Srinath had their moms jump out in joy during 1996 Titan Cup, with innocence.”

Such was the decency & resolve to stay away from glory & opulence of cricket that only recognizable appearance Tendulkar’s wife Anjali made was during his last match ! Not a word before/after.

Kumble & Srinath had their moms jump out in joy during 1996 Titan Cup, with innocence.

Rohan Dua was obviously slammed by the fans for his distasteful remarks towards Kohli and his wife.

Harsha Bhogle Gave The Best Explanation On The Power-Cut Controversy