During the covid-19 enforced lockdown, legendary Australian spinner Shane Warne had picked his all-time India XI on his Instagram Live session a couple of years ago. Here we bring you some of the memories and views of the greatest leg-spinner ever who sadly passed away earlier this year in March.

Warne started by saying that he will consider the Indian players he’s played against – hence, he omitted the likes of MS Dhoni and Virat Kohli. Warne picked former Indian skipper and current BCCI President Sourav Ganguly as the captain of his all-time India XI.

“I am only picking players that I played against and that’s why M S Dhoni and Virat Kohli are not going to be a part of the side. While Dhoni is probably the greatest wicketkeeper-batsman to have played the game, Kohli is one of the greatest batsmen across formats,” Warne said in his Instagram Live session. 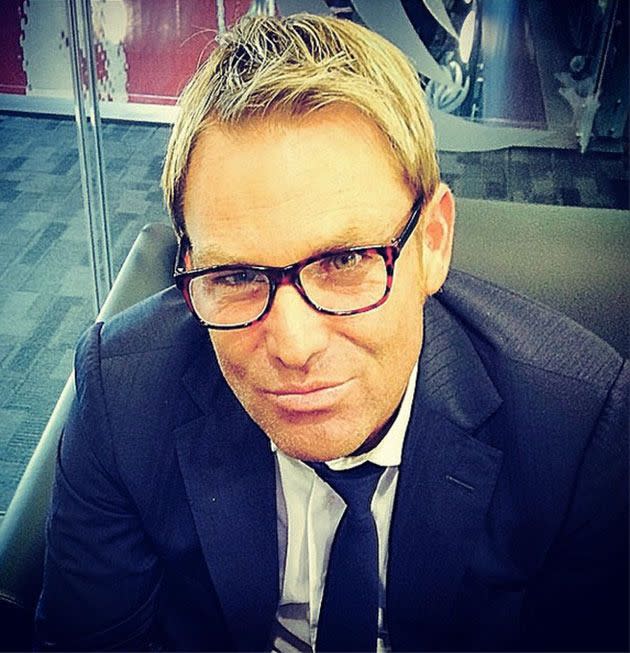 For openers, Warne picked an attacking opening pair of Virender Sehwag and Navjot Singh Sidhu. He observed that Sidhu was one of the best players ever of spin bowling.

“I had to pick Navjot Singh Sidhu because he was the best player against spin I have ever played against. All the other spinners I have played with, they have also told me that Sidhu was brilliant against them,” he said.

Warne also dropped VVS Laxman in his all-time India XI rationalising that he had to accommodate Sourav Ganguly in his team.

“I went for Ganguly because I wanted him to be the captain of my side, that is why Laxman missed out,” he said.

He picked a strong middle-order that include, of course, his great on-field rival but a close friend off the field, Sachin Tendulkar who followed Rahul Dravid at number 4 and 3 respectively. Mohammed Azharuddin was another stylist, wristy batsman in Warne’s Indian eleven.

The iconic leg-spinner picked Kapil Dev, India’s greatest ever all-rounder, in his eleven with Nayan Mongia as the wicket-keeper. Anil Kumble, India’s leading international wicket-taker, and Harbhajan Singh got a place in Warne’s all-time India eleven while one of India’s fastest ever bowlers Javagal Srinath was chosen to partner Kapil in the pacer department.