Irfan Pathan Got Trolled By His Father: As every year, Father’s Day was celebrated on the third Sunday of June, 19th this year worldwide. The cricket fraternity took to their social media handles to express love and gratitude toward their fathers.

Among many was former India all-rounder Irfan Pathan who posted a charming video on Twitter wherein his own father, Mehmood Khan, jokingly trolled him. 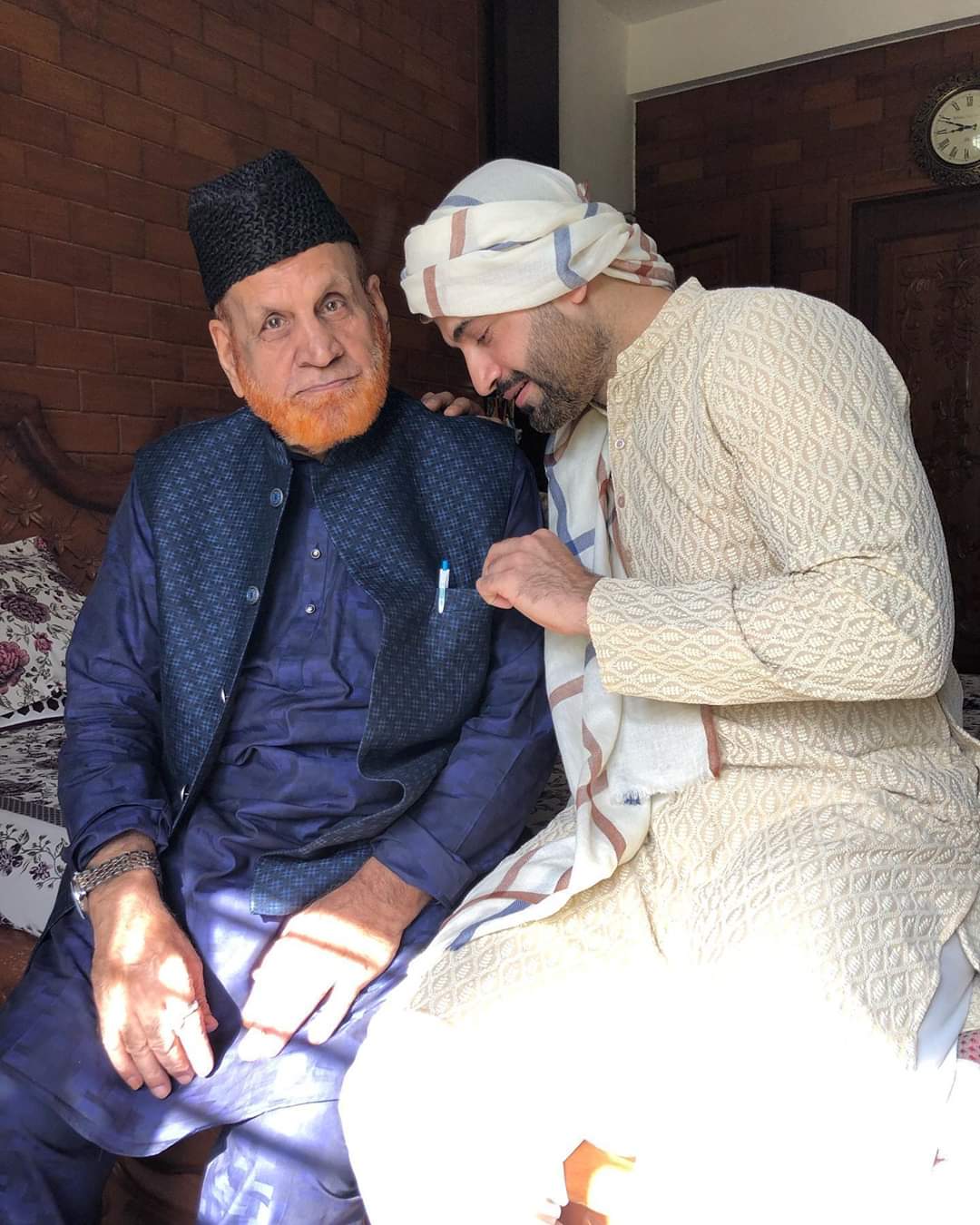 In the video, Irfan first asked his father who is his favourite member of the family to which he replied with the name of his three grandsons. Then the 2007 World Cup winner asks him to pick between himself and Yusuf. Mehmood Khan said he loves them both but not more than their mother.

On being queried further, the senior Pathan trolled Irfan and Yusuf with a hilariously savage response saying, “Hum hai to tum hai, hum nahi to tum nahi. (You’re there in this world only because of us),” eliciting out laughter from the family members.

Irfan, who is now a commentator, captioned this video on Twitter as: “Hum hai tum ho. happy Father’s Day to my fav person in the whole world.”

Meanwhile, Irfan Pathan has expressed concerns regarding Rishabh Pant’s form which has been topsy-turvy in recent times. Pathan also pointed out that with Dinesh Karthik and Ishan Kishan performing well, Pant needs to level up his T20I game to be part of the eleven at the T20 World Cup.

“He is been stuck a lot, so you’ll have to perform. You are the skipper for the time being, but it is likely that future you will have to find a way to make the eleven,” Pant said during the South Africa series where Pant was leading India for the first time.

“You have already Dinesh Karthik and Ishan Kishan in your playing XI, with Sanju Samson on the way, and KL Rahul who can keep is a name I will always keep in my starting Xi. I believe Rahul is the finest cricketer in the world. So with so much competition, you can not stay your bat quiet for long,“ he added.

IND vs SA: Fans Left Disappointed As 5th T20I Called Off Due To Rain