According to former India batsman Sanjay Manjrekar, leg-spinner Yuzvendra Chahal has sealed his place in the squad for the T20 World Cup, to be held in Australia in October-November.

While India continue their trail and experiments, Manjrekar reckoned the management will do well to finalize their top three spinners for the marquee event.

He pointed out that India have moved on from the three spinners they took the T20 World Cup last year in the UAE – Ravichandran Ashwin, Rahul Chahar and Varun Chakravarthy are nowhere in the scheme of things as far as the T20I side is concerned although Ashwin could still be in contention if Washington Sundar isn’t given the faith after the senior off-spinners brilliant performances with both bat and ball for the Rajasthan Royals.

Manjrekar is also optimistic about the chances of young leggie Ravi Bishnoi and left-arm spinner Axar Patel for the tournament in Australia. Jadeja is likely to be part of the eleven given his elite all-rounder prowess, to be noted.

“India have quality in the seam department but other international teams like Pakistan and South Africa have it as well. No matter how much quality India have in their seam, they start winning when spinners make a contribution. Yes, India have gone away from Chahar, Ashwin, and Chakaravarthy. They are currently looking at Chahal, Bishnoi and Axar. Jadeja might come in too. But I would also like to see Kuldeep once he is fit. If India have to win and get into the final round of the tournament, they need two game-changing spinners,” Manjrekar told Hindustan Times in a virtual interaction organised by Sony Sports. 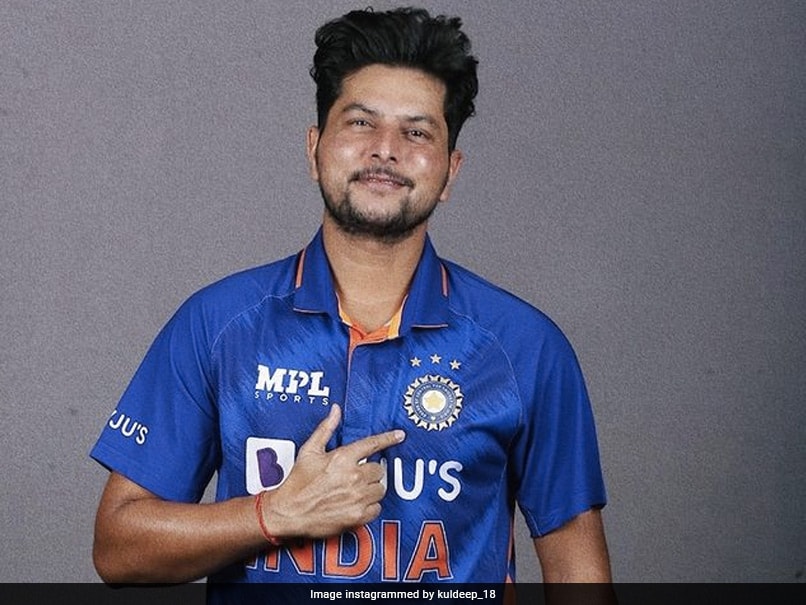 Kuldeep Yadav, the chinaman who, like Chahal, made a strong comeback with impressive showings in the IPL 2022 but missed the South Africa series due to injury.

“Spinners would get two-three wickets and completely change the course of the game. India need to start zeroing on their three spinners in the squad. Chahal has almost sealed his berth and Kuldeep can also come into the mix. Kuldeep had an interesting season with Delhi Capitals. Axar is also a reliable finger spinner. Zeroing on the three spinners might be one of the top agendas of the team management. It would set India apart from others,” Manjrekar added.