5 Superstar Cricketers Who Can Retire From ODI Cricket After 2023 World Cup: Although the focus of everyone is on the 2022 T20 World Cup in Australia, scheduled for October-November, cricketers and teams have also started preparing for the 2023 ODI World Cup, slated to be held in India around November next year.

The 2023 WC could mark a seismic transition in the following of the format, which is already been seen as largely irrelevant but the ODI World Cups are still considered by most as the pinnacle of the game.

The 2023 tournament will also see many great players play in their last ODI World Cup, and we are expecting to see a few superstars of the modern game bid adieu to ODI Cricket after next year.

Here are 5 top-ticket cricketers who could retire from ODI cricket at the end of the 2023 World Cup:

Virat Kohli has always endorsed Test cricket as the greatest format of the three. Arguably the greatest all-format batsman, Kohli will be 35 when around the time the World Cup commences next year in November.

The right-hander’s recent dip in form and numbers – which has already seen doubts placed over his place in India’s T20 eleven – suggests that he may even quit the two white-ball formats altogether after next year’s tournament and put all his energies into his batting in the longest form of the game for the remainder of his career.

It is very much likely that Kohli, who was part of the 2011 World Cup winning team, will step away from limited-overs cricket by the end of next year.

England Test captain Ben Stokes’ recent ODI retirement, at the age of 31, has sparked a lot of chatter about the all-format players opting out of the 50-over format to focus on Test cricket and also containing to play T20 cricket where the big bucks are a key attraction. 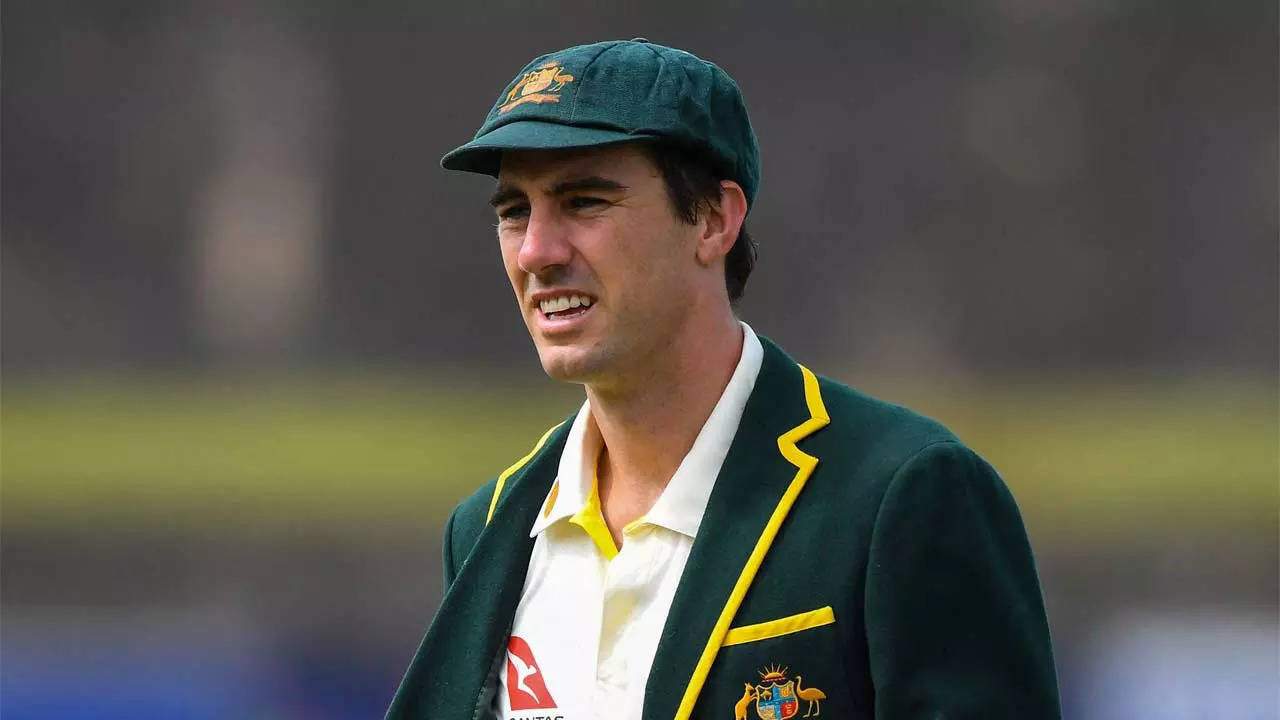 Australia’s Test captain Pat Cummins could also go Stokes’ way after the 2023 WC in India and by that time Cummins, who only took the Test captaincy last December, will be 31 of age.

A fast bowling all-rounder, Cummins’ stocks in the T20 cricket – in the IPL especially – will remain high and moving away from ODIs will give his body more rest to put it all into the Tests.

Shikhar Dhawan is now only part of India’s ODI team. The 36-year-old opener is going strong in the 50-over format and in the IPL and is likely to open in next year’s World Cup at home. 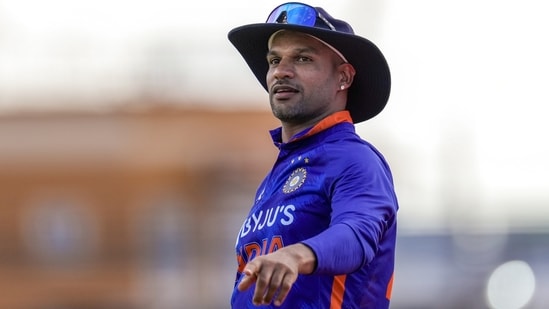 After that, though, Dhawan either will have to hang up his boots himself or will most certainly be pushed aside by the selectors as he will nearing 40 and in no way will be in India’s plans for the 2027 World Cup.

David Warner is already currently having conflicts, reportedly, with the Australian board about not being allowed to play in the South African or the UAE T20 league while skipping the BBL and white-ball matches for Australia. 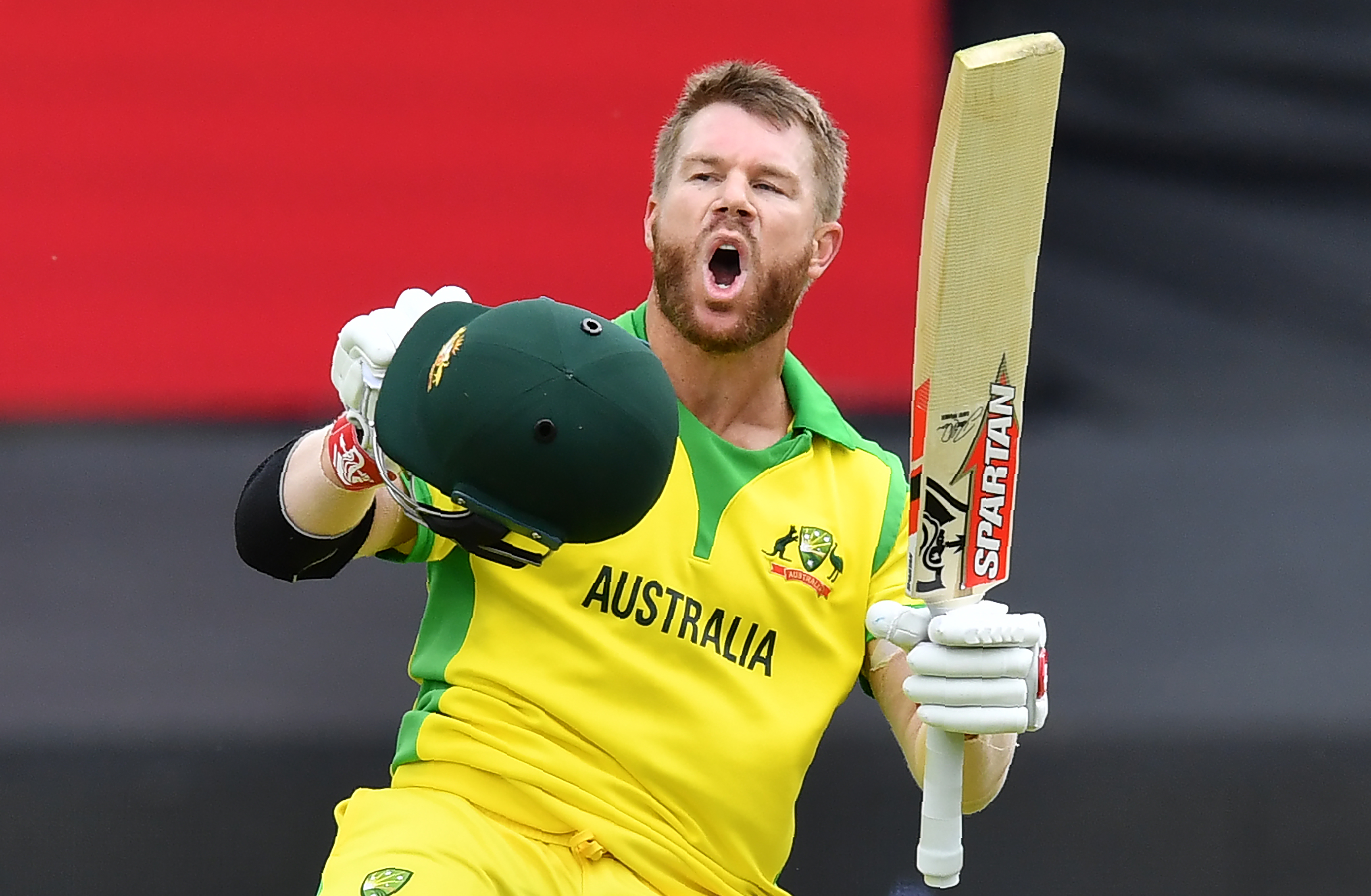 Warner, who will be 37 by next year’s ODI World Cup, is anticipated to either retire, or at least stop playing the ODI format after 2023. And perhaps even quit Test cricket after the next away Ashes. A T20 behemoth, Warner will want to give himself the best chance to make quick cash playing the shortest format around the world toward the end of his playing days.

The appointment of Rohit Sharma as India’s all-format captain was met with raised eyebrows by some because of his age: 35.

Clearly, Sharma isn’t a long-term captaincy option and within two years’ time, India will be on the lookout for another leader; though the selectors and Sharma himself have openly talked about grooming younger players for the captaincy – such as KL Rahul, Rishabh Pant and Jasprit Bumrah – once Sharma steps away at least from one-type of cricket – either Test or limited-overs as he approaches the age of 37 by the end of next year.