Here’s Why Kris Srikkanth Is Unhappy With Rahul Dravid: Former Indian captain and former chairman of selection committee, Krishnamachari Srikkanth was left furious over team’s selection in the first T20O match of the five-game series against West Indies at the Brian Laran Stadium in Tarouba. Srikkanth feels that the Indian side should have gone with Deepak Hooda over Shreyas Iyer in the playing XI.

Unimpressed with the decision of Rahul Dravid, Kris Srikkanth made a bold statement while responding to former India cricketer Pragyan Ojha.

The 1st T20I match against West Indies, the Indian side saw the return of Rohit Sharma along with seven other players in the T20I line-up, who were rested for the 3-match ODI series. While announcing the team at the toss, Rohit Sharma announced that Iyer would bat at No.3 for team India against Deepak Hooda.

Kris Srikkant Made A Bold Statement

Kris Srikkant, who was displeased with the decision of team India, criticised the omission of Deepak Hooda from the lineup, citing his recent performance for team India in ODI and T20I cricket. During his conversation with Fan Code, Srikkant said: 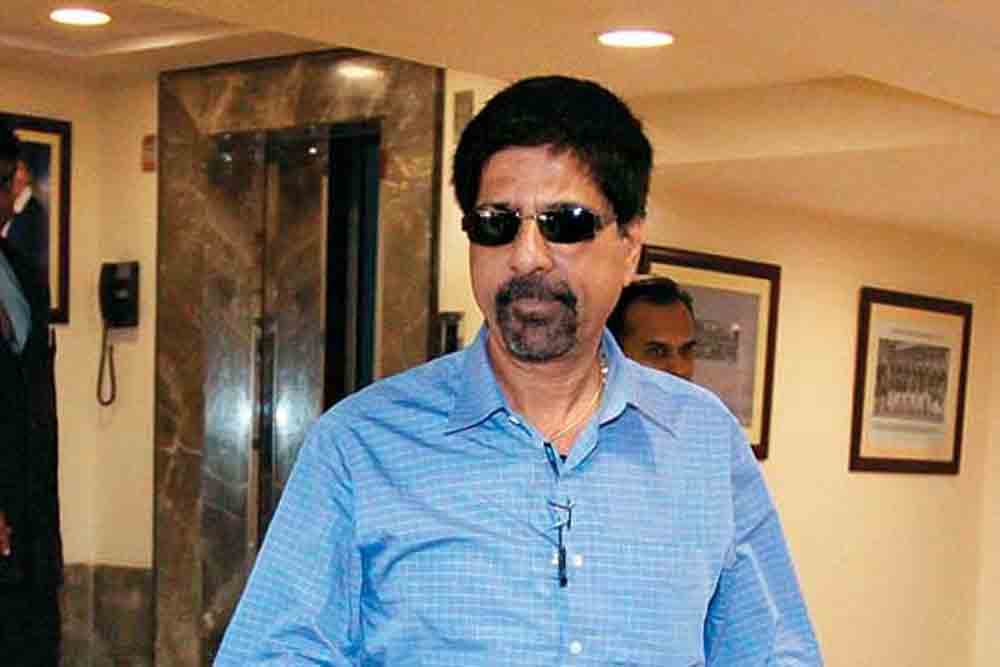 Responding to this, Pragyan Ojha, who was a part of the same panel, defended Dravid’s selection process. He said: “Rahul bhai believes that if a player performed for you first then play him and back him. Then you go ahead with the other options,”

Talking about Iyer’s performance in the 1st T20I, he failed yet again with the bat as he suffered a four-ball duck in the match after India were put to bat first.