Former Pakistan captain Wasim Akram has made a sensational comment that One-Day Internationals (ODIs) should be scrapped altogether, adding that the 50-over format is played only for the “sake of doing it”.

Citing the recent example of Ben Stokes‘ retirement from ODIs, Akram reckoned cricketers are now focussing on T20 cricket while others on Test cricket because the middle format is more of a “drag now”. 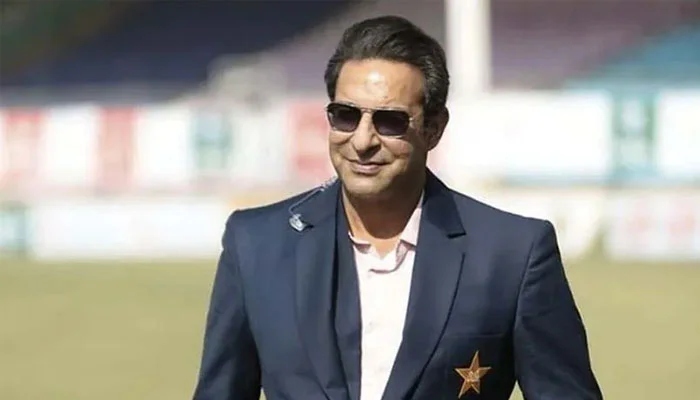 “I think so. In England you have full houses. In India, Pakistan especially, Sri Lanka, Bangladesh, South Africa, one-day cricket you are not going to fill the stadiums.

Ben Stokes, England’s 2019 World Cup final hero and a revered figure in English cricket, said in his ODI retirement post that it had become “unsustainable” for him to keep on playing all the three formats and that his body couldn’t be at 100 percent all the time.

T20 is kind of easier, four hours the game is over – Wasim Akram

Wasim Akram, Pakistan’s 1992 World Cup final hero, totally understood Stokes’ decision, admitting that while it was “sad” to see Stokes retire from one format at the age of 31, Akram asserted that it is “quite tiring” for any top level player to keep playing all the time.

“Him [Stokes] deciding that he is retiring from one-day cricket is quite sad but I agree with him. Even as a commentator … one-day cricket is just a drag now, especially after T20. I can imagine as a player. 50 overs, 50 overs, then you have to pre-game, post-game, the lunch game,” Akram said. 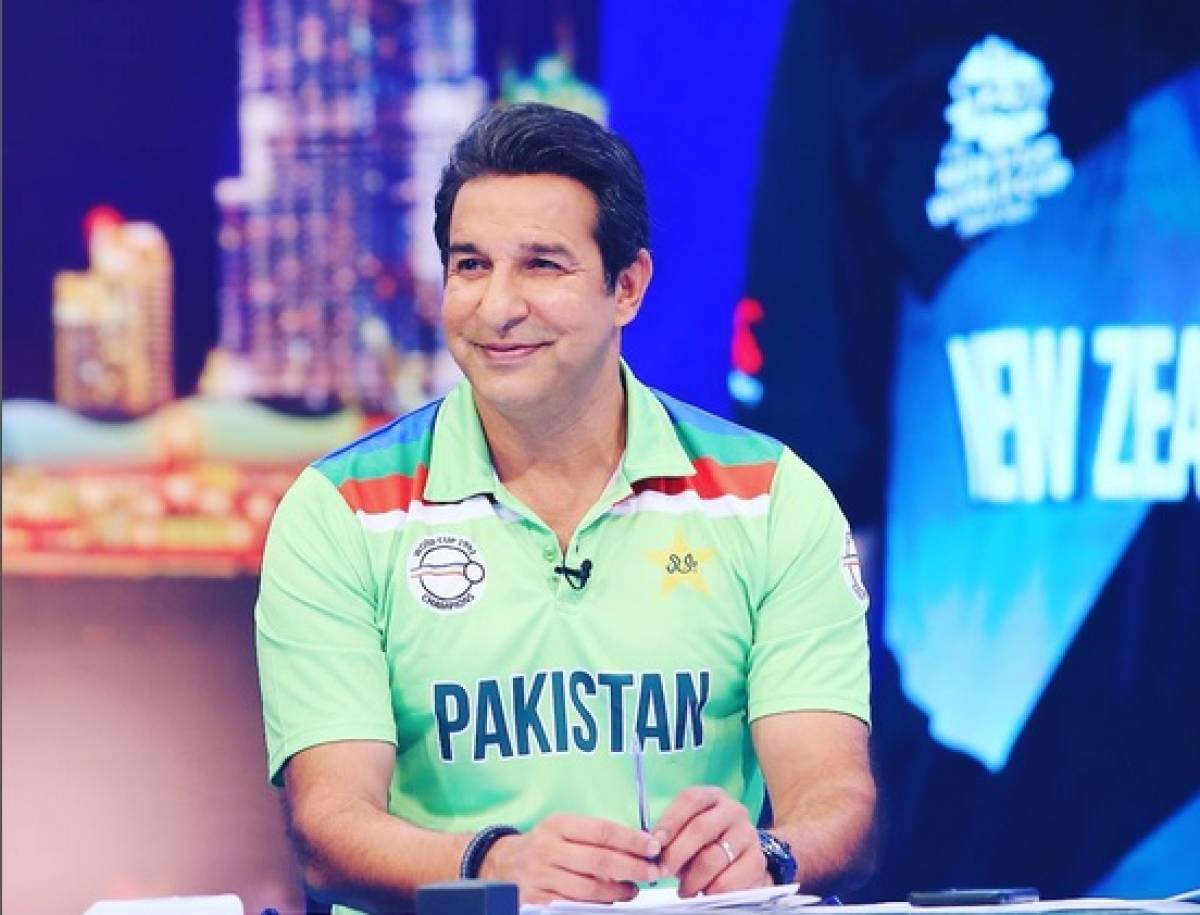 The legendary pacer observed the double whammy that ODI cricket is struck with – not only that the 50-over game is “kind of dying” it’s competition with T20 cricket, which is a much shorter game, is hurting ODI cricket.

“T20 is kind of easier, four hours the game is over. The leagues all around the world, there is a lot more money – I suppose this is part and parcel of the modern cricket. T20 or Test cricket. One-day cricket is kind of dying.

“It is quite tiring for a player to play one-day cricket. After T20, one-day cricket seems it is going for days. So players are focussing on more shorter format. And longer format obviously [with] Test cricket,” the former fast bowler maintained.