Wasim Jaffer Wants This Youngster To Open With Shikhar Dhawan In West Indies ODIs: The India-West Indies 3-match ODI series will kick-start on Friday at the Queen’s Park Oval, Port of Spain, Trinidad.

And while the hosts will be at their full strength, with the return of former skipper and star all-rounder Jason Holder into the ODI eleven, the visitors have announced a second-string squad for this ODI series: Rohit Sharma, Virat Kohli, Jasprit Bumrah, Mohammed Shami, Rishabh Pant and Hardik Pandya have all been rested and KL Rahul is recovering from an injury. Shikhar Dhawan will lead the side in the ODI series. 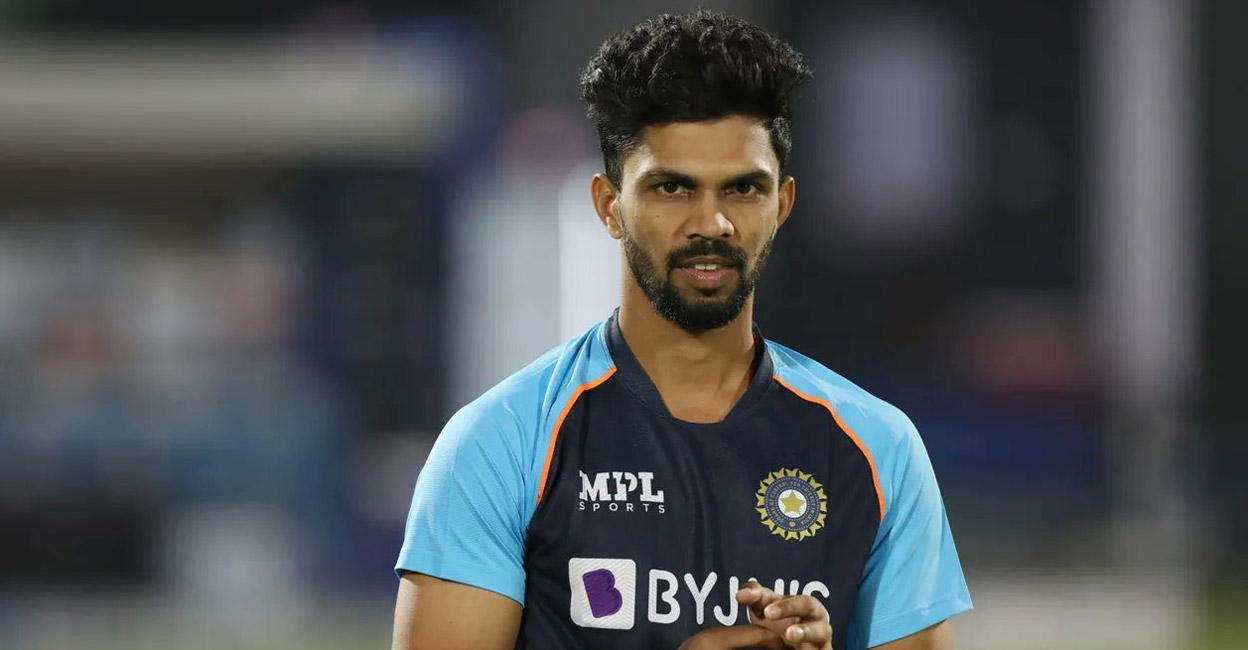 India have a number of options to choose from for the opening partner of Shikhar Dhawan: while Ishan Kishan is India’s first-choice backup opener in T20Is, he is not a certainty in that pecking order in ODIs; Gaikwad, Gill and Samson are the other alternatives India have as the opener.

Former India batsman Wasim Jaffer has championed for Ruturaj Gaikwad to make his debut in the first ODI vs West Indies and to open alongside Dhawan to make the left-right pair work.

Jaffer pointed out that astonishing Vijay Hazare 2021/22 season that the Maharasthra opener had: with 4 centuries, Gaikwad was the tournament’s leading run-scorer amassing 603 runs in only 5 innings at an astronomical average of 150! (Yeah!!)

“I think Ruturaj should make his ODI debut and open with Shikhar in the WI series. Ruturaj scored 4 tons in 5 inns in the Vijay Hazare Trophy, deserves a look in. Also left-right combo stays. #WIvIND,” Wasim Jaffer tweeted.

I think Ruturaj should make his ODI debut and open with Shikhar in the WI series. Ruturaj scored 4 tons in 5 inns in the Vijay Hazare Trophy, deserves a look in. Also left-right combo stays. #WIvIND

However, while Gaikwad has had terrific numbers in domestic cricket and in the IPL, he hasn’t been able to make a big splash in his T20I opportunities yet – 9 T20Is innings, 135 runs at an average of 16 and strike rate of 123 with only one fifty so far.

Kishan, on the other hand, has cemented his place as the back-up T20I opener – averaging 31 at a strike rate of 132 in 18 innings out of which he hit 4 fifties. Kishan made his ODI debut last year, in Sri Lanka, and batting at number 3, the southpaw smashed 59 runs off 42 balls in a match-winning cause.

Shubman Gill has played only 3 ODIs so far – all away from home – and didn’t do anything remarkable in those games. Sanju Samson is likely to get an opportunity in the middle-order in the ODI team rather than at the top.