3 T20I Captains Whom Fans May Have Forgotten: Captaining one’s country is a matter of great honour for any player in any sport. In cricket, too, it’s difficult to get in the eleven of your nation and then being chosen to lead them at the highest level is always memorable for any player.

Some get to do this for long periods of time while some get the opportunity only for a few matches when the regular captain is injured or unavailable. There have been a number of players who have captained their countries in the shortest format but fans may not remember their tenure.

Here Are 3 T20I Captains Whom Fans May Have Forgotten:

Duminy led his country in 11 T20I matches – and a couple of ODIs – in the mentioned period. The Proteas won 6 matches and lost 5 of the 11.

The southpaw represented South Africa in 46 Tests, 199 ODIs and 81 T20Is 9154 total international runs and also regularly chipped in with his handy off-spin.

Indian fans will remember Ajinkya Rahane captaining in Test cricket whenever Kohli was injured or unavailable – in Tests, India have won 4 Tests and drawn 2. 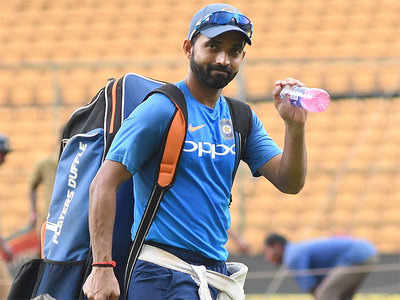 But what hardly fans know is that Rahane has also captained India in T20 cricket! Yes, in 2015, Rahane was appointed as India’s captain for ODI and T20I series on the tour of Zimbabwe when MS Dhoni was rested. India won the ODI series 3-0 but the two T20I series was drawn at 1-1.

Surprised? Michael Vaughan, England’s 2005 Ashes-winning captain, actually led his country in its first-ever T20 International – in 2005 vs Australia in Southampton which the hosts won by a big margin of 100 runs. 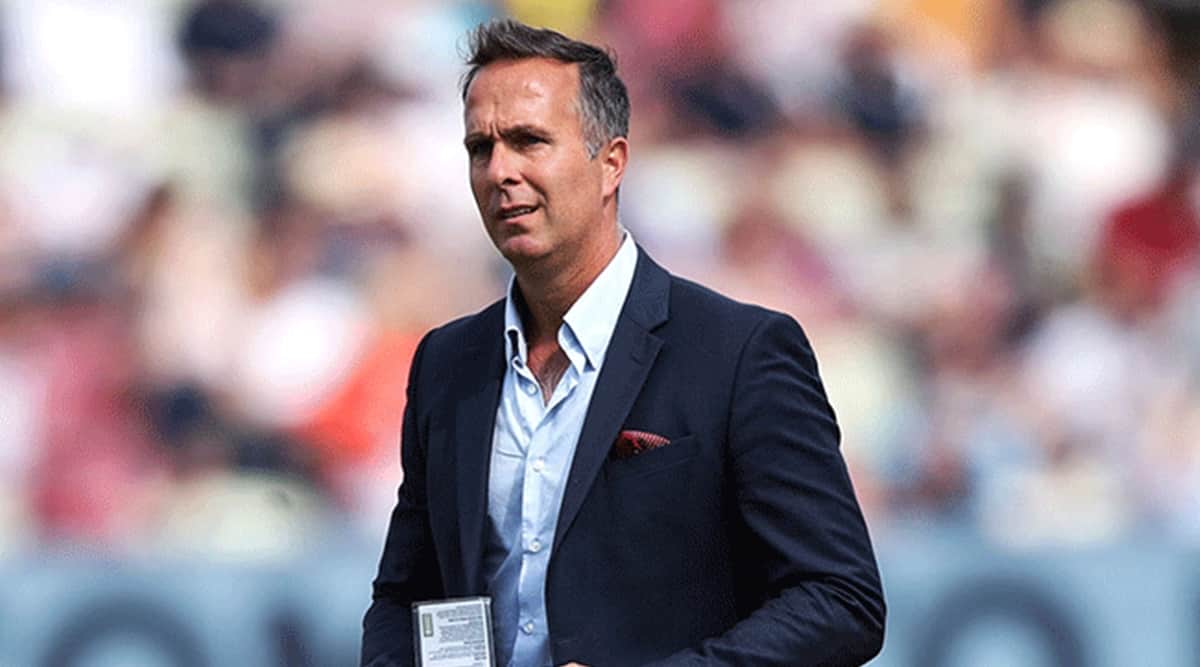 Vaughan again led the team in the second T20I – in 2007 vs Australia again in Sydney, but this time Ricky Ponting’s men emerged victorious by 77 runs.

Also Read: Sanju Samson Fans Are Trolling Shreyas Iyer After He Failed To Perform Yet Again