India’s 2013 Champions Trophy triumph in England is perhaps their most dominant victory in any major ICC tournament as MS Dhoni’s team remain undefeated throughout the competition.

India were almost unchallenged in the group stage – thrashing South Africa, West Indies and Pakistan, all by big margins – before they hammered Sri Lanka in the semi-final by another big distance, 8 wickets.

It was only in the final against hosts England that their game went down the wire – with England needing 6 runs on the last ball but James Tredwell missing his slog to R Ashwin and clinched the final by 5 runs and captain Dhoni completed his personal ICC treble.

What more was indicative of India’s dominance is that Dhoni didn’t change the eleven even once in the 5 matches as India played with the same line-up for the entire competition.

This meant that these four players who were part of the 15-man squad didn’t get a single game. They would, of course, be happy and delighted to see India win the trophy and themselves get a name in the history books, but maybe a bit disappointed to not get even a single opportunity to showcase their skill and talent at the biggest level.

Here Are The 4 Players Who Were Part Of India’s 2013 Champions Trophy Squad But Did Not Get To Play:

All-rounder Irfan Pathan last played an ODI match in August 2012 but was recalled for the CT 2013 because it was held in England and Pathan’s swing bowling was the main reason for his recall. He had played in the pre-tournament warm-up match vs Sri Lanka where he was smashed for 45 runs in 5 overs. 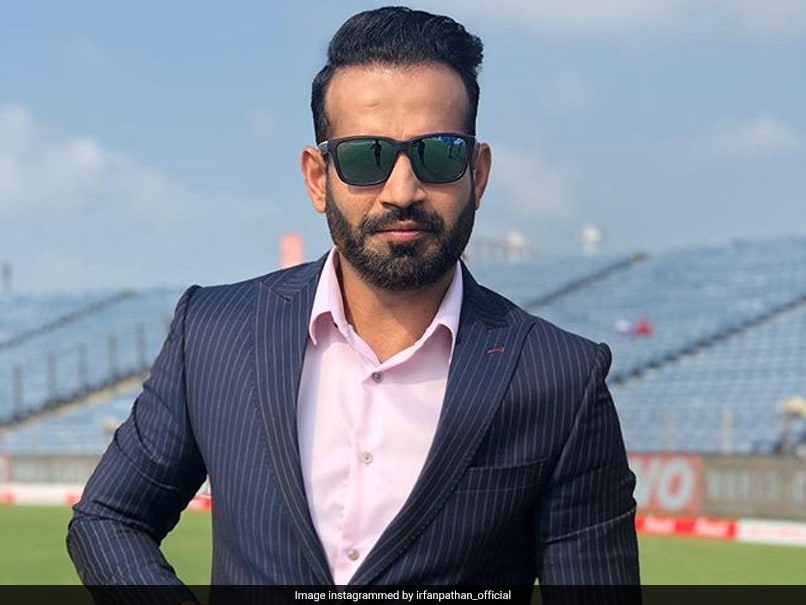 Since Bhuvneshwar Kumar was bowling superbly with the new ball, supported by Ishan and Umesh, Pathan remained on the bench. He was dropped after the tournament. 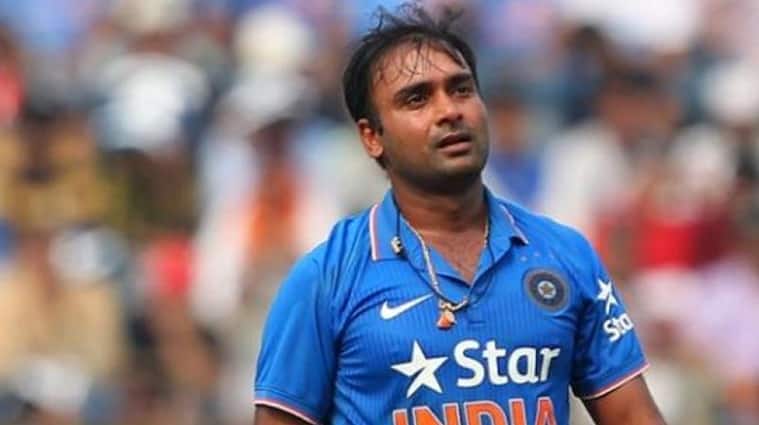 With Ravindra Jadeja taking the spinning all-rounder’s position and Ravichandran Ashwin the premier off-spinner, and Suresh Raina in the side to offer a part-time spin option, it was always going to be almost impossible for Dhoni to fit in another spinner, Amit Mishra, in the eleven in the English conditions. Mishra did get his chances later on and was part of India’s white-ball teams till 2017.

Similar to Irfan, right-arm pacer Vinay Kumar played in the warm-up game vs Sri Lanka but had to spend the entire tournament carrying drinks as Dhoni didn’t want to tinker with the winning combo of Bhuvneshwar, Ishant and Umesh. Vinay Kumar got some games at home after the Champions Trophy but couldn’t be part of the team after the end of 2013.

Murali Vijay perhaps must have felt hard done by when Dhoni opted to have Rohit Sharma open for the first time along with Dhawan instead of Vijay, who had opened in both the warm-up matches – vs Sri Lanka and Australia but had managed scores of only 18 and 1.

Vijay was considered the first-choice opener in the squad but Dhoni decided to go with Rohit in the tournament. Sharma repaid his captain’s faith with scores of 65 and 52 in the first two matches and finished the tournament with an average of 35, forming a solid opening combo with Dhawan, which is still India’s first-choice opening pair in ODIs.