5 Indian Cricketers Who Made Their International Debut In 2021 You May Not Remember: Plenty of cricketers have made their debuts for their countries in the past couple of years because of either jam-packed schedules or players going down with covid-19 or even with a team playing two different series – Test cricket and white-ball cricket – almost simultaneously.

England and India have handed out a number of debut caps across formats since cricket resumed in the pandemic era in late 2020 and 2021.

Last year in July, especially, when the Indian Test team was on the tour of England, a second-string unit was sent to Sri Lanka, where some of the players even tested covid-19 positive and India fielded virtually their third-string eleven in a couple of T20Is vs Sri Lanka.

Here are 5 players who made their India debuts on the Sri Lanka tour last year that perhaps you may not remember: 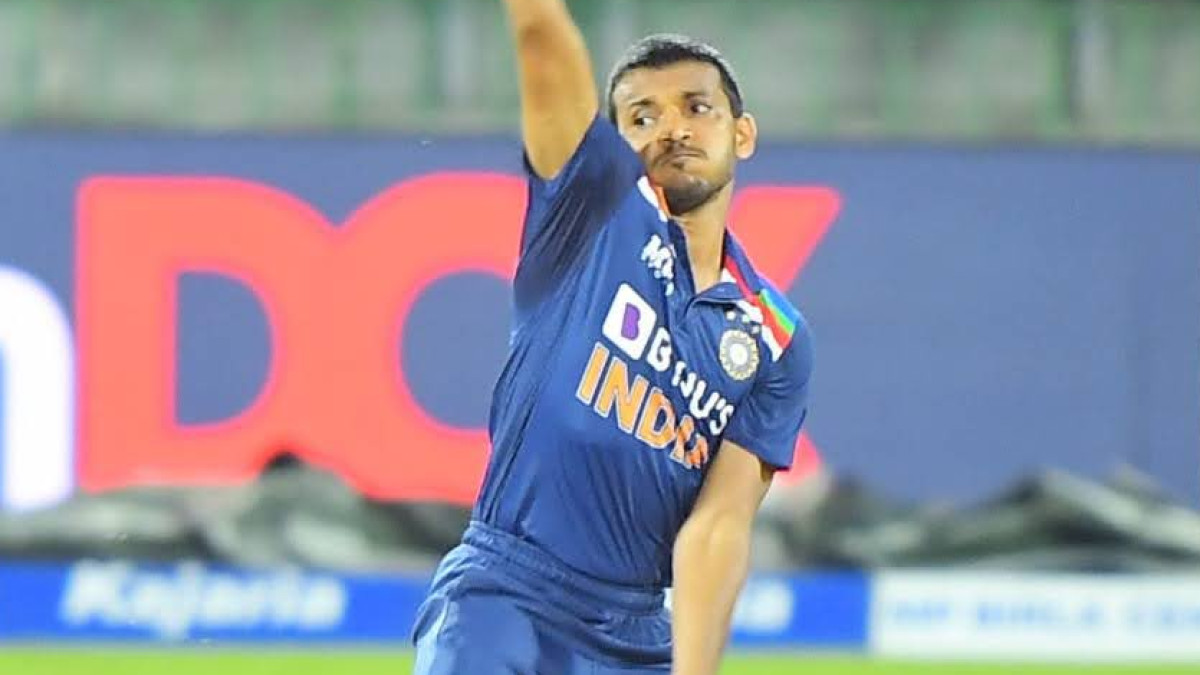 After an impressive maiden IPL season with Rajasthan Royals in 2021 for Chetan Sakariya, the left-arm seamer was called up to the Indian team for the Sri Lanka tour and was given a debut in both ODI and T20I. He picked combined 3 wickets at an average of 22 in the one ODI and 2 T20I he featured in vs Sri Lanka. After years of making his name in domestic cricket and in the IPL, Nitish Rana was finally handed his India ODI and T20I caps in Sri Lanka. However, the left-hander struggled against the spinners and managed only 22 runs in three innings and didn’t even get into double figures in any of them. Kerala-born fast bowler Sandeep Warrier was given his T20I debut in the third T20I vs SL after a number of players went down with covid and close contact. The former KKR bowler, Warrier who is known for his pace, couldn’t really make any impact on his debut as he leaked 23 runs in his 3 wicketless overs in India’s loss. 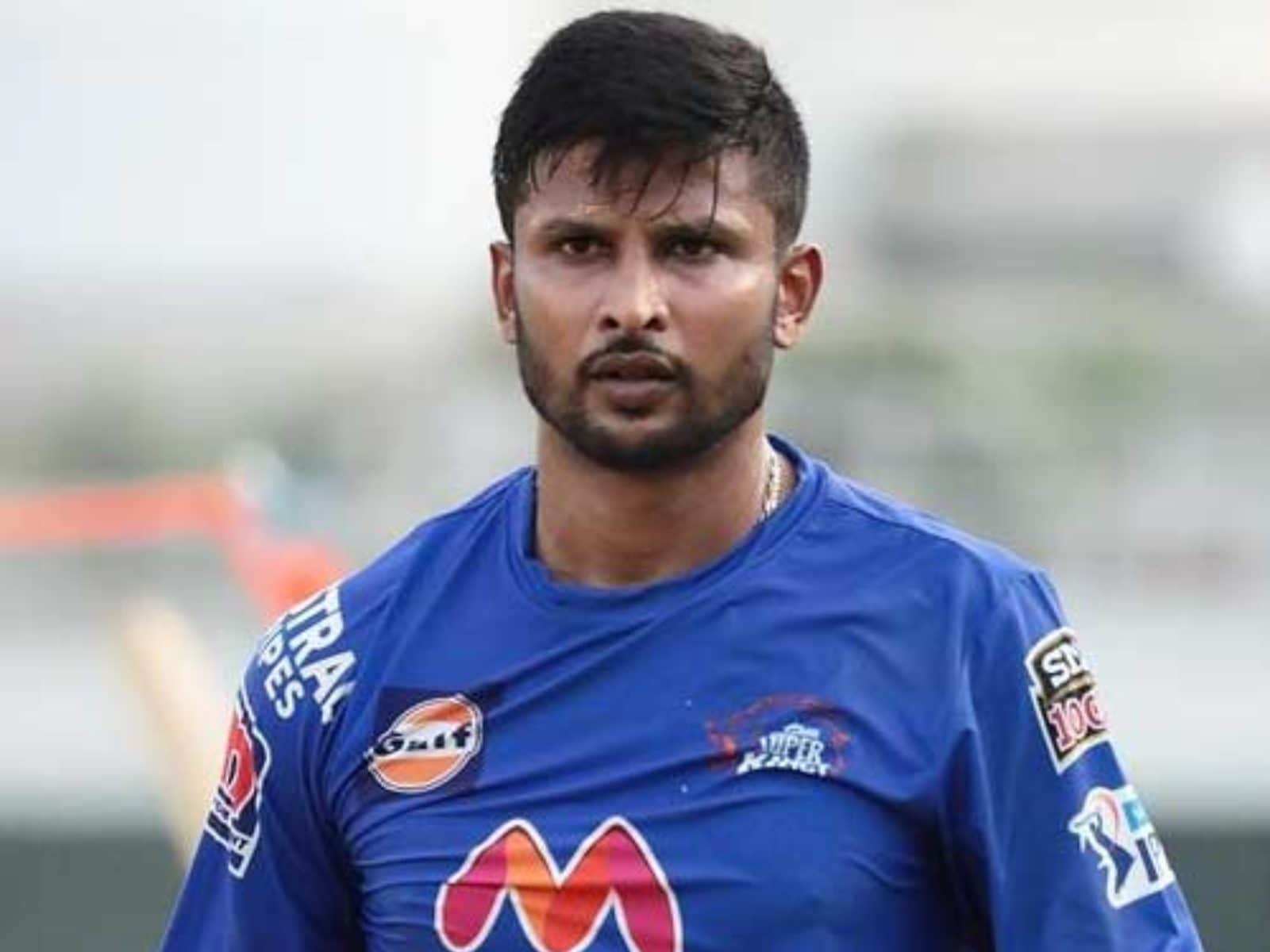 Karnataka all-rounder Krishnappa Gowtham played his first ODI for India last year in Colombo. With the ball, the off-spinner returned with figures of 1/49 in 8 overs and scored only 2 runs with the bat. With R Ashwin and Sundar ahead in the pecking order, Gowtham has not played any game for India after his debut. 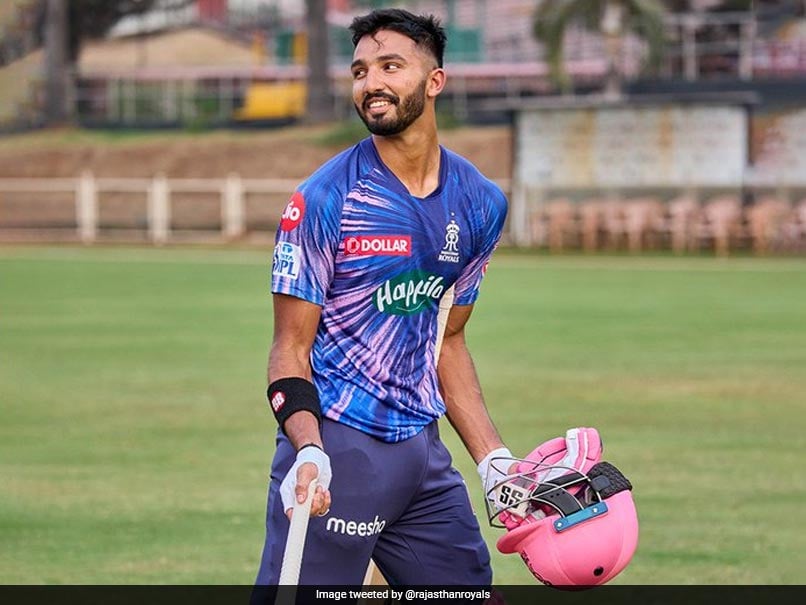 The former Royal Challengers Bangalore opener Devdutt Padikkal had a decent start to his India T20I career as he scored 29 runs off 23 balls on his T20I debut but then managed only 9 off 15 in the next game, both of which India lost. A domestic ransacker already, Padikkal needs to have bigger and more impactful IPL seasons to get back in the national reckoning.

Also Read: Top 5 Players Who Have Made Most Run Outs In International Cricket

2 Batsmen Who Missed Their Century Due To Rain In 2022