Dinesh Karthik has been in red-hot form recently and has made a comeback to the Indian T20 side in the niche role of a finisher. Karthik, 37, had made his T20I debut in 2006 which was in India’s first-ever T20I game – vs South Africa in Johannesburg.

In fact, not many would know, that Karthik was the Man of the Match in that game for scoring 31* in a tight, last-over successful run-chase.

Since it was India’s first-ever T20I match, 10 other players made their debut along with Karthik. Here, we discuss five such players who made their debut around that time – between that first match and end of 2007 – but couldn’t make it big in T20I cricket and didn’t play many T20Is for India.

5 Players Who Made T20 Debut With Dinesh Karthik But Didn’t Play Many Games:

Yes. The God of Cricket – India’s batting legend Sachin Tendulkar also made his T20I debut in that first match. He scored 10 runs while opening the batting. 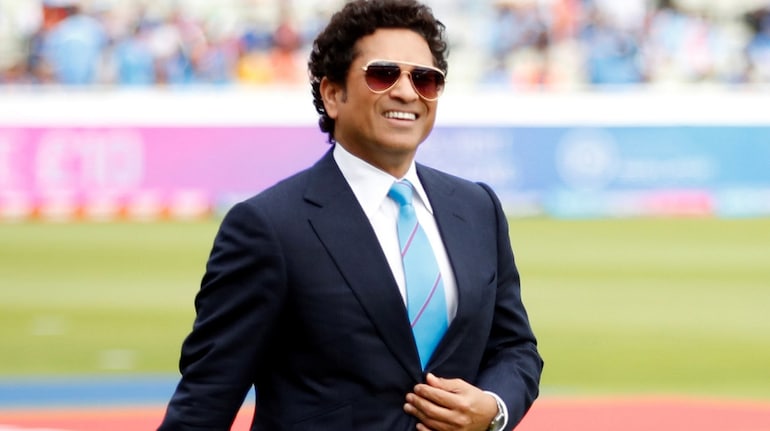 However, Tendulkar didn’t play any T20I for India after that and choose to step away from the shortest format allowing youngsters to be groomed when the T20 World Cup in 2007 arrived. So Tendulkar has one T20I match under his belt.

Dinesh Mongia, the left-handed all-rounder from Chandigarh, was a regular part of the Indian ODI side, playing 57 ODIs. But Mongia made his debut along with Karthik in the first match and was never picked up again in the shortest format, although he continued to feature in ODIs till mid-2007.

Left-arm spinner Murali Kartik featured in 8 Tests and 37 ODIs between 2000 and November 2007. A brilliant match-winning six-wicket haul in an ODI match in October 2007 vs Australia in Mumbai got him a place in the following one-off T20I vs Ricky Ponting’s side where he returned with figures of 0/27 in 4 wicketless overs. 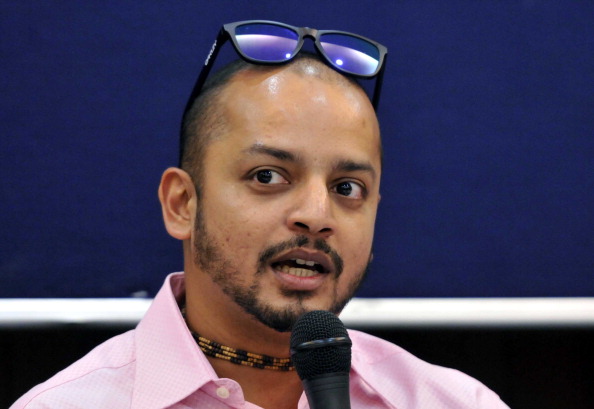 That was the only T20I game Murali Kartik would ever play for India and was dropped from the shortest format. His last ODI as well came later that year.

Ajit Agarkar is a T20 World Cup champion. Yes, Agarkar made his T20I debut in India’s first T20I match in 2006, wherein he picked a couple of wickets, and was part of the squad for the T20 World Cup next year, where he played in 3 matches and managed only 1 wicket while being expensive leaking at above 9 runs an over. He was dropped after the first three matches and never played in a T20I again. Nonetheless, Agarkar has a T20 World Cup winners medal to his name.

Also Read: 3 Players Who May Be Out Of T20 World Cup Because Of Dinesh Karthik