BCCI Is Planning To Give More Responsibility To Hardik Pandya In Place Of KL Rahul: The Indian cricket team-led by Rohit Sharma is currently locking its horns with West Indies in the ongoing 5-match T20I series. The Indian side has reached Florida, USA for the series 4th and 5th T20I match.

BCCI To Give More Responsibility To Hardik Pandya

Meanwhile, in the latest development, star all-rounder Hardik Pandya is likely to be Team India’s vice-captain for the upcoming T20 World Cup 2022. Yes, you read that right. 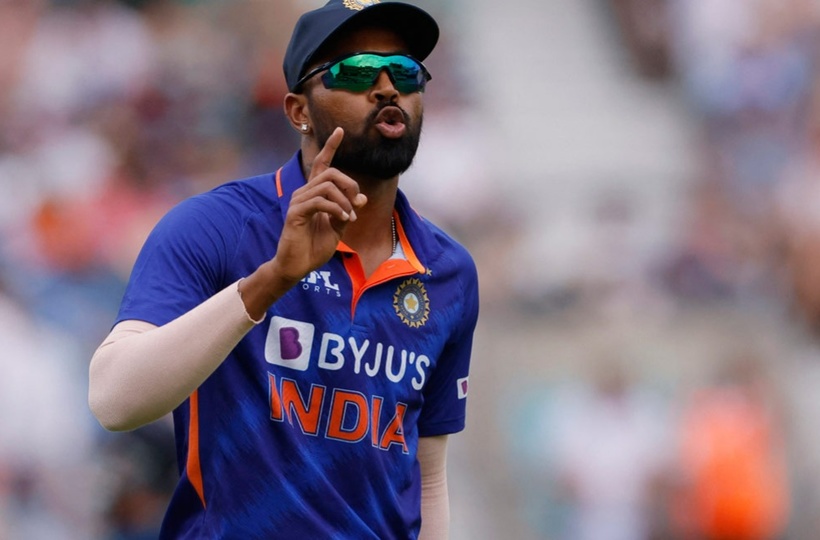 Well, according to a report in Insidesport.in, Hardik Pandya will be named as the vice-captain of team India when the BCCI announces the squad for the T20 World Cup 2022. A senior BCCI official was quoted as saying by InsideSport:

“Hardik is a world-class player and it’s great to have him back in the team at full fitness. Whether he will be named vice-captain is up to the selectors. But he is already a leader in the group. As an all-rounder, he understands both situations. He has outstanding leadership skills and we saw that in the IPL. He will surely do well,”

Hardik Made A Blockbuster Comeback 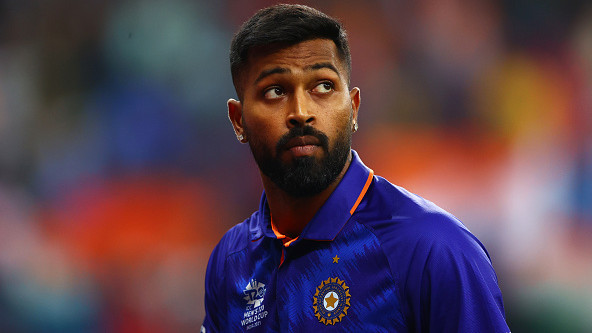 Hardik is currently in the form of his life. He once again played a huge role in the success of the Indian cricket team in the recently concluded 3-match ODI series against England.

5 Times When Indian Cricketers Helped Opponents On The Field

5 Cricketers Who Opted For Unusual Jobs After Retirement