British adventurer Bear Grylls, who is one of the most renowned explorers in the world, shot to fame with his popular TV adventure show “Man vs Wild”. The adventurer, who has previously done episodes with Indian Prime Minister Narendra Modi and actor Ranveer Singh, has now expressed his desire to go on an adventure with an Indian star cricketer.

Bear Grylls Wants This Indian Star To Appear On His Show

Yes, you read that right. Bear Grylls’ popularity has increased many folds in India, ever since he started inviting Indian celebrities on his popular show. Recently, Bollywood actor Ranveer Singh accompanied Bear on one of his adventure trips. Now, Bear Grylls is interested to go on an adventure trip with former Indian captain Virat Kohli. 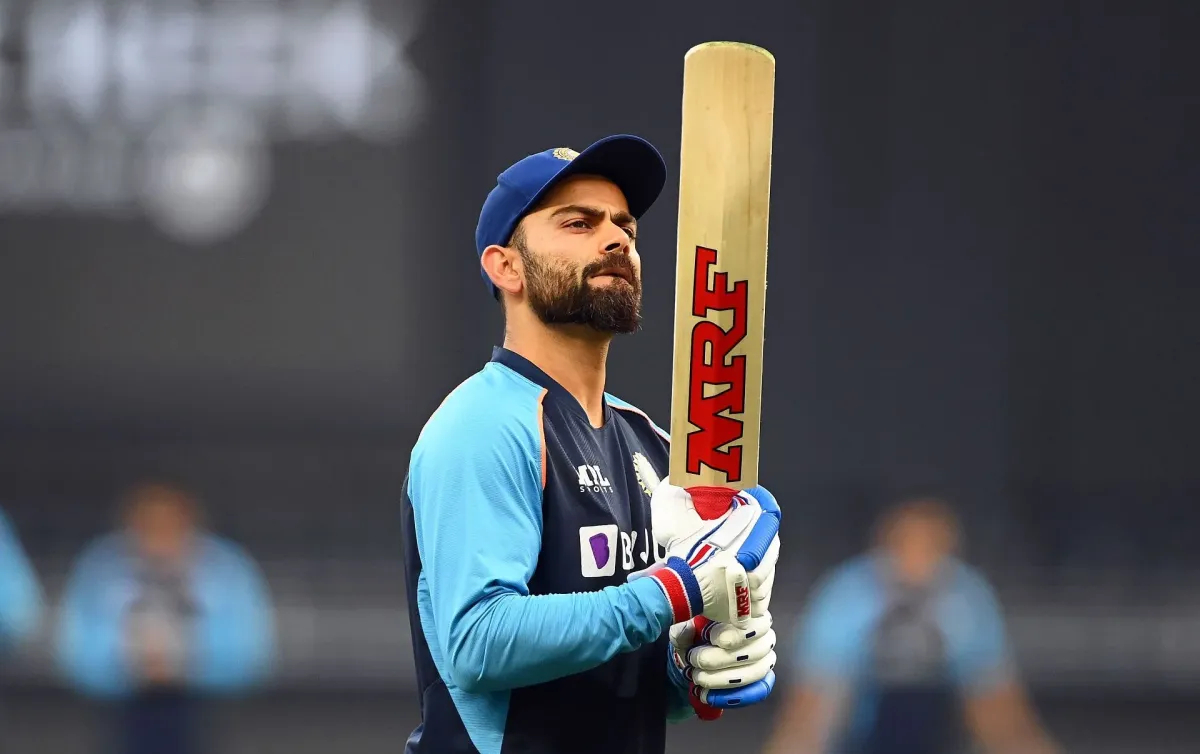 The batting maestro, Virat Kohli is one of the most famous sportspeople in the world at the moment. Speaking to Hindustan Times on Sunday, Bear Grylls expressed his desire to venture into the wild with Virat Kohli. He also praised the 33-year-old, saying that the latter has a lion’s heart. He said:

“Virat (Virat Kohli) would be amazing to adventure with—a true heart of a lion and a kind spirit.”

While it would be a dream for Virat Kohli fans to see him in an adventure TV show, however, it remains to be seen whether Kohli is interested to go on a trip such as this. Also, since he remains a BCCI centrally contracted player, he is barred from indulging himself in certain sports to avoid injuries, according to rules. 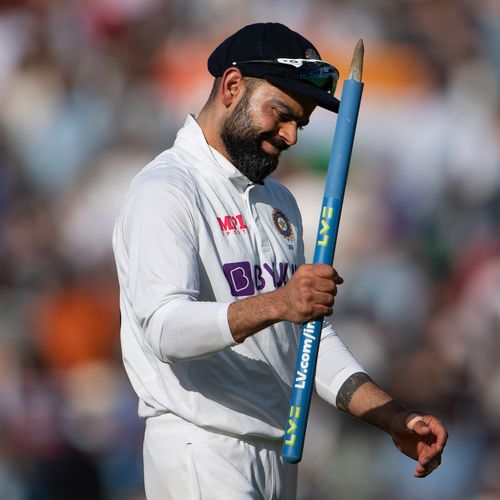 Talking about Virat Kohli, the Delhi-born batsman is currently on a break from cricket. He was recently seen enjoying some quality time with his wife and Bollywood actress Anushka Sharma in London and Paris.

Virat was left out of India’s squad for the ongoing West Indies tour and he isn’t included in the Indian squad for the upcoming three ODIs against Zimbabwe either. Virat will return directly for the Asia Cup later this month.

Also Read: Rohit Sharma Explained Why He Sent Avesh Khan In The Final Over Of 2nd T20I