Jadeja had to step down from captaincy during IPL 2022 after CSK suffered back-to-back defeats under his captaincy and only managed 2 wins from 8 matches and was replaced by MS Dhoni. Jadeja played only 2 games under Dhoni’s captaincy before he was ruled out of the IPL 2022 season because of an injury.

Ravindra Jadeja made a return to action during India’s tour to England. However, more than his performances, the cricketer has been making news for his rumored rift with the franchise.

More recently, the star player removed all his Instagram posts related to Chennai Super Kings. The same led to never-ending speculations regarding the rift between CSK and Jadeja. 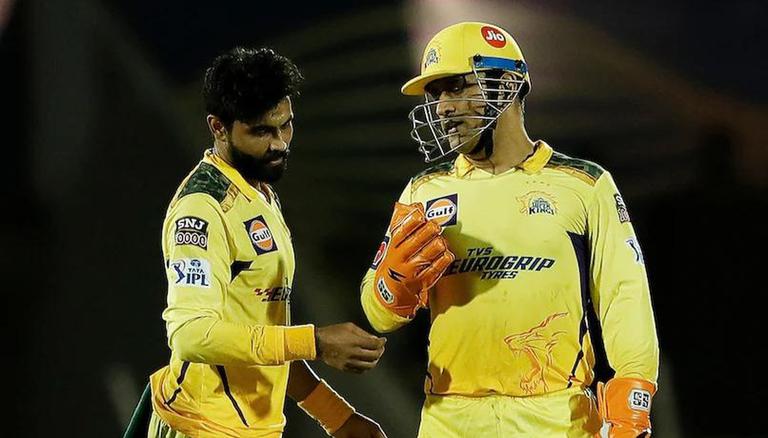 Now after deleting all his Instagram posts, Jadeja has now deleted a tweet earlier this week, which led to fans believing that he is definitely leaving Chennai Super Kings. The Tweet is dated back to February 4, 2022, and it was in reply to a post by the franchise.

The Chennai Super Kings’ Tweet read: “10 years of Super Jaddu”. Responding to this, Jadeja made a strong statement that read: “10 more to go.”

Jadeja has deleted this reply today. Looks like it's over between him and CSK 💔 pic.twitter.com/t5UXVnKo2w

Talking about Jadeja’s performances, the cricketer made a successful return from injury last month and then went on to smash a century in India’s first innings during the rescheduled 5th Test match against England at Edgbaston. He is part of the national cricket team in the ongoing series against the West Indies.

5 Cricketers Who Opted For Unusual Jobs After Retirement