Aakash Chopra Made A Grand Gesture For Arshdeep Singh

Aakash Chopra Made A Grand Gesture For Arshdeep Singh

Aakash Chopra changed his profile picture on Twitter, in support of Arshdeep Singh.

For the second game in a row in the Asia Cup 2022, the India-Pakistan encounter gave the fans a last-over thriller. While it was India who won the first match, Babar Azam’s side picked up a close 5-wicket win on Sunday in Dubai to kick off Super 4 on a positive note.

Pakistan chased down the target of 182 with only one ball left in the match. Opener Mohammad Rizwan scored 71 runs off 51 balls, but it was Mohammad Nawaz’s match-turning knock of 42 runs off 20 balls at number 4, and a late cameo of 16 runs off 8 balls from Asif Ali that put the game in Pakistan’s bag. 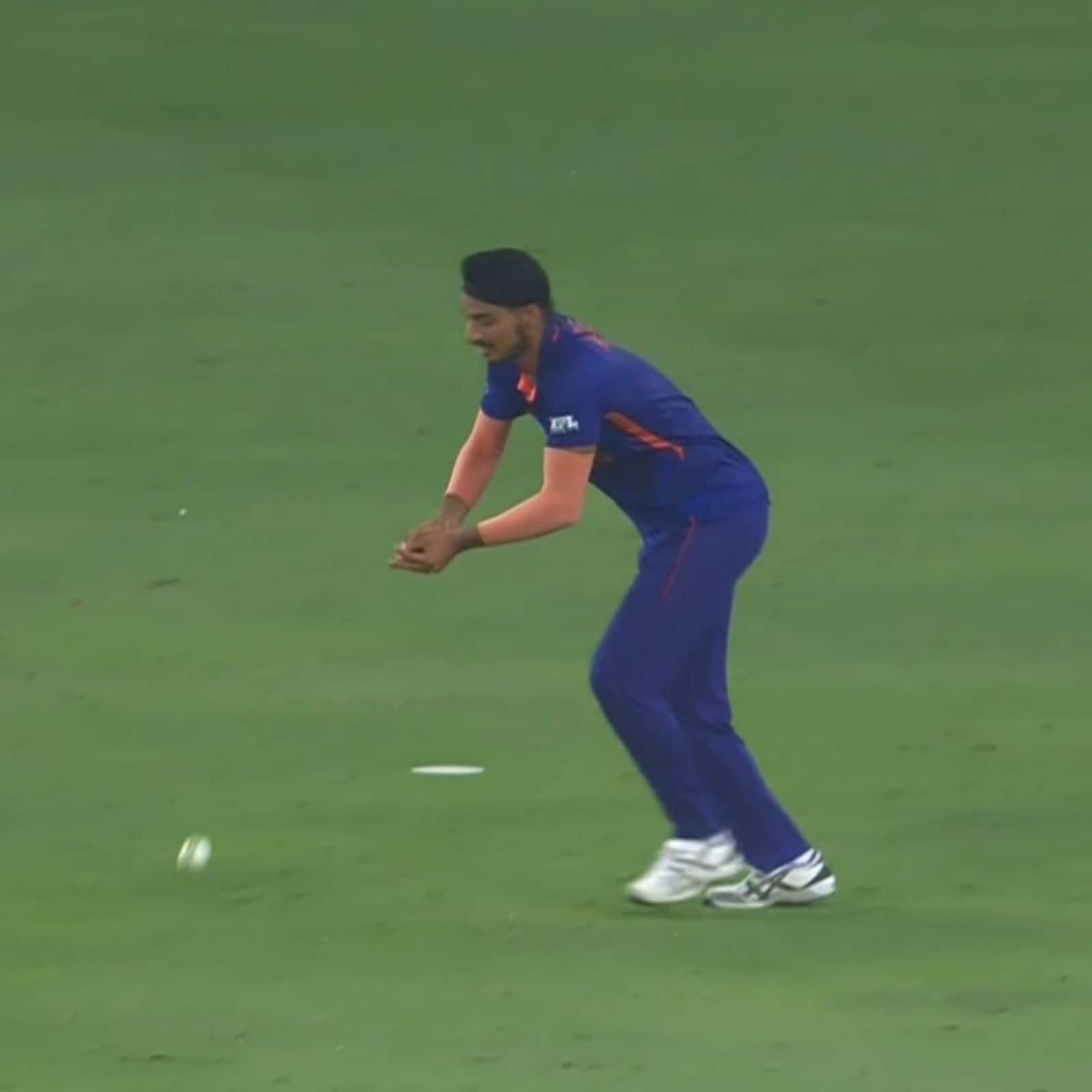 Even though Arshdeep Singh was India’s second-best bowler on the night - returning with figures of 1/27, his economy of 7 was better than three other Indian bowlers - the left-armer was abused and trolled a lot for dropping Asif Ali’s catch when the batter hadn’t opened his account.

In the 18th over of Pakistan’s run chase, bowled by Ravi Bishnoi, Asif Ali had mistimed his slog and the ball ballooned up in the air, but Arshdeep, positioned at short third-man, dropped a dolly of a catch.

This led to a furore online, with a section of bigots labelling him ‘Khalistani’ and even changing his Wikipedia entries. Many Indian fans and media houses have come up in their defence, stating that this trend against Arshdeep is being done by a group in Pakistan and not India. This is a similar incident to how pacer Mohammed Shami was treated online and was targeted for his religion last year after India lost to Pakistan at the T20 World Cup.

Former India opener and now a renowned commentator Aakash Chopra is the first followed personality to change his Twitter profile picture on Monday to lend his support and show solidarity with Arshdeep Singh against the vile comments and abuses the 23-year-old young pacer has been subjected to from Sunday night.

Last year as well, Aakash Chopra had changed his profile picture to show support for Mohammed Shami and received over 100,000 likes on Twitter. Now, with his great gesture for Arshdeep, fans have applauded the commentator.

Speaking of the Asia Cup 2022, India and Pakistan have won one match over the other. They could also compete in the final of the Asia Cup 2022 coming Sunday. For that, though, India will need to defeat both Sri Lanka and Afghanistan in their remaining two Super 4 matches.