India’s veteran opener Shikhar Dhawan is one of the finest cricketers to have emerged for the Indian cricket team in limited-overs cricket over the last decade. Alongside Rohit Sharma, Shikhar Dhawan has orchestrated some memorable partnerships for the Indian cricket team. While he has been giving some amazing performances in the ODI format of the … 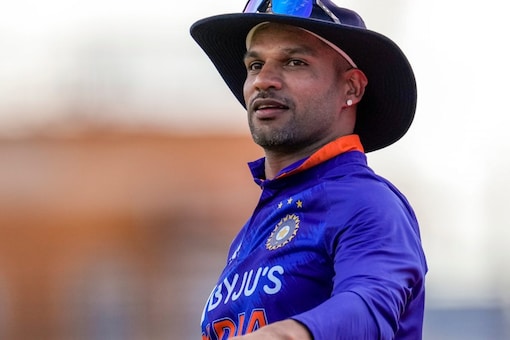 Despite his stellar performance with the bat in the Indian Premier League, Dhawan isn’t considered for selection in T20I cricket. Recently, Dhawan was ignored by the Indian squad for the upcoming Asia Cup 2022. When asked about the same, Dhawan said that he himself has no clue.

Well, speaking to the Indian Express in an interview, Shikhar Dhawan opened up on being ignored from the T20 squad of India. Talking about which, he said: “I honestly don’t know about it, maybe it could be the reason. I don’t want to go deep about it I have not played T20 for India for a long time now, I don’t know where I see myself. I look to make the most out of every opportunity I am getting. Be it IPL, domestic cricket, or ODI, I just want to do well, and that is the only thing under my control,”

There are many experts and cricketers who feel that the ODI format is dying a slow death, however, Dhawan still adores and cherishes the format, which is now the only format where he gets to wear the Indian jersey. He said:

“I really enjoy playing ODI cricket. It’s an art and still has charm. I love playing it. Like Test and T20 have their values, ODI cricket is also exciting. I really like it,” 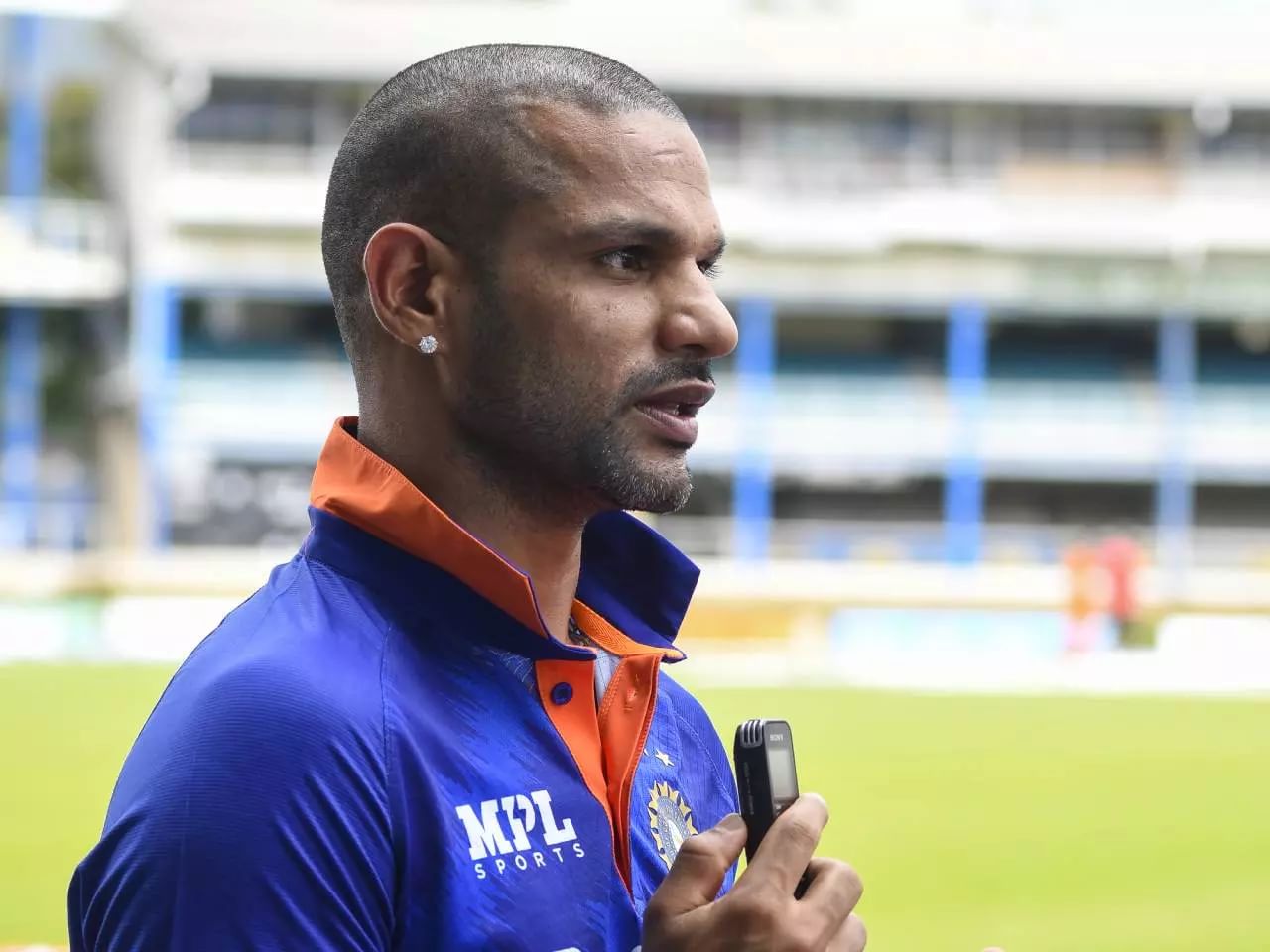 When asked about the form of Virat Kohli, Dhawan came out in support of the former captain saying he is only one good knock away from returning to his best. He said:

“Virat is just one innings away and he is a champion player. I am sure he will come back soon. Once he starts going, there is no stopping for him,”

Concluding the interview, Dhawan also talked about the different coaching styles of Ravi Shastri and Rahul Dravid. He said:

“Yes, every individual is different, their energy is also different. When Ravi Bhai was there, the atmosphere was different. Rahul Bhai has a different atmosphere. I had a great bonding with Ravi Bhai back then and I would say my chemistry is excellent with Rahul Bhai too. I really enjoy working with him,”