After back-to-back T20 World Cups, in 2021 and 2022, the cricket world gets its attention back to the biggest prize in the white-ball cricket: ODI World Cup. And you couldn’t get a bigger host than India to attract over a billion eyeballs as the subcontinent giants are set to conduct the World Cup 2023.

The last time India hosted the tournament was in 2011, when MS Dhoni and his team ended the wait of 28 years of another ODI World Cup trophy for the country, the legendary skipper himself hitting a six to win the final against Sri Lanka in Mumbai. India also became the first host nation to win the ODI World Cup.

This time, though, Mumbai is unlikely to host the final; the BCCI and the ICC are likely to give the final to Ahmedabad, to its newly developed Narendra Modi Stadium, which can house over 1 lakh spectators! With a capacity of 1,32,000 seats, the Narendra Modi Stadium in Ahmedabad is the largest cricket stadium in the world by capacity, beating the Melbourne Cricket Ground.

The entire country, and even the ICC, would be hoping for India to reach the final and sell a full-house crowd with billions across the world also tuned in to watch the final.

This home World Cup 2023 is a great chance for India to end their ICC title drought; the last ICC trophy of the senior men’s Indian team came a decade ago - 2013 Champions Trophy in England under the captaincy of MS Dhoni. 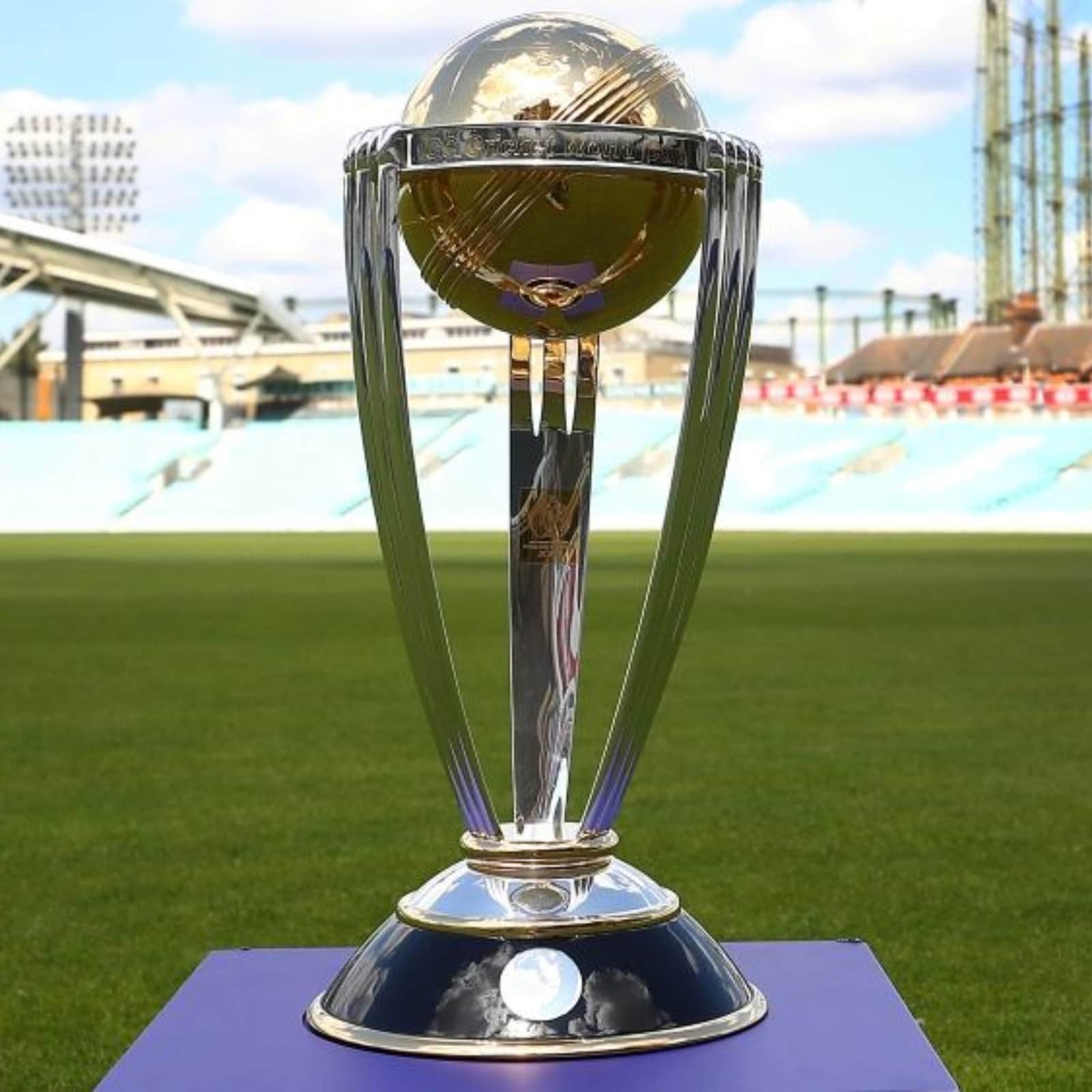 What is the schedule for World Cup 2023?

You can find the information about the World Cup 2023 schedule here:

The tentative date for the start of the 2023 World Cup is 10th October, with the final all but certain to be played on 26 November 2023. Although this could be changed as the ICC has not yet finalized the dates of the start and final of the tournament.

The schedule for the World Cup 2023 is not yet decided by the ICC because there are still a few teams left to qualify for the 10-team tournament.

How many teams will play in the World Cup 2023?

Similar to the 2019 edition, 10 teams will feature in the 2023 World Cup. The tournament will be played in a simple round-robin format, with each team contesting with 9 others. The top 4 will proceed to the semi-final, and the winners of the two semi-finals will meet in the final.

Which teams have qualified for the World Cup 2023?

So far the 7 teams have qualified for the 2023 World Cup are: hosts India, England, New Zealand, Australia, Bangladesh, Pakistan, and Afghanistan.

That means only one of West Indies, South Africa, Sri Lanka and Ireland have a chance for the remaining spot to avoid the qualifiers.

The route to the direct qualification - 8 teams - for World Cup 2023 is through the ongoing ODI Super League, which consists of 13 nations. Apart from hosts India, 7 others teams will be given a direct entry in the tournament. The remaining 5 teams along with five Associate will compete in the 2023 Cricket World Cup Qualifier in Zimbabwe, and two teams will go through to the tournament in India