Asia Cup 2022 is set to kick-off with Sri Lanka taking on Afghanistan in the tournament opener on August 27 in Dubai. The marquee clash between arch-rivals India and Pakistan is slated for August 28. India, Pakistan and a qualifier team are in Group A while Sri Lanka, Bangladesh and Afghanistan are in Group B. …

Asia Cup 2022 is set to kick-off with Sri Lanka taking on Afghanistan in the tournament opener on August 27 in Dubai. The marquee clash between arch-rivals India and Pakistan is slated for August 28.

India, Pakistan and a qualifier team are in Group A while Sri Lanka, Bangladesh and Afghanistan are in Group B. The top two teams from each group will further play in a ‘Super 4’ round where the four teams will play each other once with the top two battling it out in the final – meaning three possibilities of an India-Pakistan match.

India are the defending champion having won the tournament in 2018 and 2016. This time the tournament is crucial as India look to finalize their best 15-man squad for the T20 World Cup in October in Australia.

While a number of Indian players have been in good form in white-ball cricket recently with India sweeping all the series since February this year, a few haven’t featured enough and are likely to make a comeback.

Here are three Indian cricketers who could make a comeback to the side in the Asia Cup 2022:

It is a shame that 30-year-old KL Rahul‘s prime has been hindered and his appearances in international cricket reduced due to injuries in the last year. That KL Rahul hasn’t played a single T20I for India in 2022 – due to rest and injuries – is a bit concerning.

But the management will take solace from the fact that he was in superb nick in the IPL 2022 – finishing as the second-highest run-scorer in the tournament, although his strike rate of 135 needed improvement. 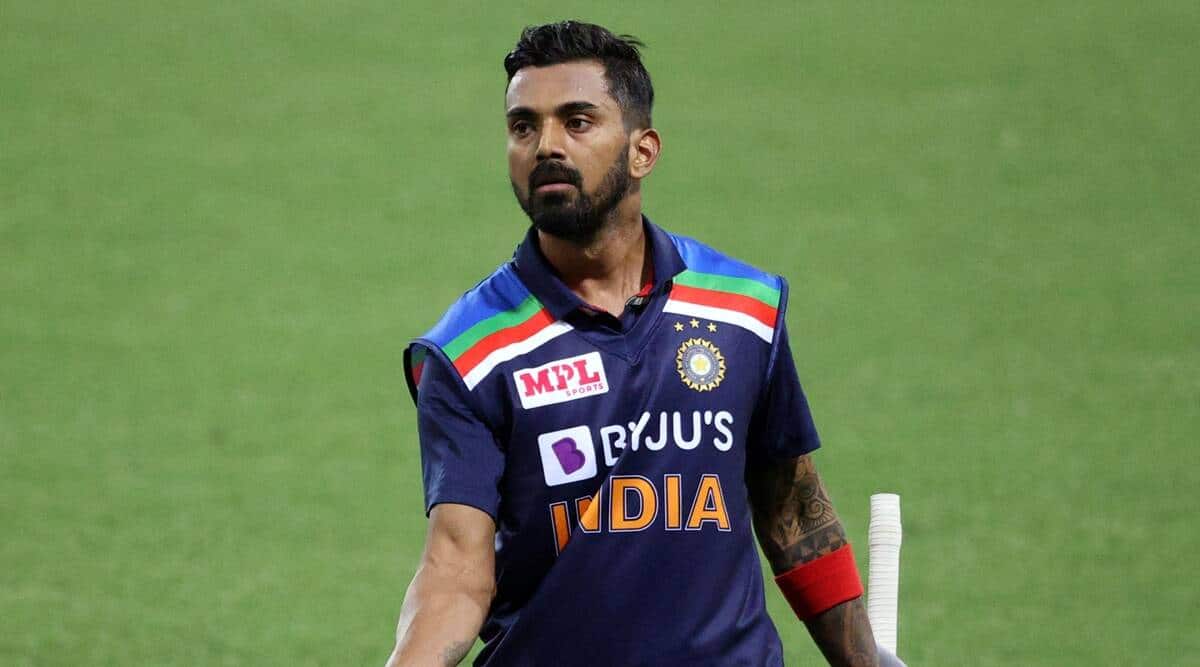 After the IPL, he was supposed to lead India in the T20I vs South Africa, but a groin injury which needed surgery meant that he missed the South Africa series and the England tour. As he was coming to full recovery, Rahul contracted with covid-19 at the NCA and was ruled out of the West Indies T20I series.

Rahul, who will also now miss the Zimbabwe tour, will straightaway make his comeback in the Asia Cup, and will be under pressure to deliver instantly.

Virat Kohli will be under even more pressure than KL Rahul to find his form and get big, match-winning runs under his belt – because the competition for a place in India’s T20I middle-order has heated up with the likes of Deepak Hooda, Suryakumar Yadav, Sanju Samson, Dinesh Karthik doing well.

Kohli had a dismal tour of England – where he didn’t manage a single score of more than 20 in 6 innings. Either side of the England tour, he has been rested only – after the IPL, Kohli hasn’t played much cricket, being rested from the South Africa and Ireland T20Is, followed by skipping the entire ODI and T20I tour of West Indies.

He will come into the Asia Cup with more than a months’ break. And if he still fails to deliver on the expectations, Kohli might find himself on the bench come the T20 World Cup.

Deepak Chahar’s last match was in February 2022 when he suffered a quadricep tear and then a back injury that ruled him out of the IPL and the following matches. After six months now, he’s fit and back in India’s squad for the Zimbabwe ODI series. 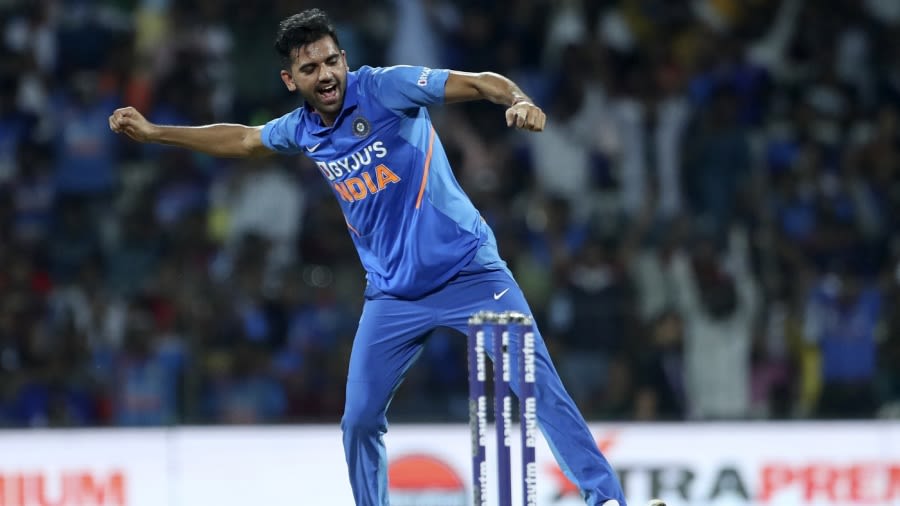 At that time, Chahal seemed a shoo-in on India’s side. But in his absence, Bhuvneshwar Kumar has got his fitness and form right and has all but sealed himself in India’s eleven.

Now, Chahar is fit. With Harshal Patel now ruled out of the Asia Cup due to a side strain, this might bring Deepak Chahar back in the contention of the T20 side, even though Arshdeep Singh has made a strong case for his inclusion too.