For the ones who have always complained that Sanju Samson hasn’t received as many chances as he should have and hence his career hasn’t taken flight, well for them, the time has come to accept that he simply doesn’t make a cut for the national team, especially with the kind of form that he has …

For the ones who have always complained that Sanju Samson hasn’t received as many chances as he should have and hence his career hasn’t taken flight, well for them, the time has come to accept that he simply doesn’t make a cut for the national team, especially with the kind of form that he has shown over the Caribbean tour.

Despite a fine half-century and a well-built 30*, he was left out of the Asia Cup squad that left the Sanju Samson fans in utter disarray. Well, being honest, BCCI actually went for the right decision that may be unflattering for the wicket-keeping batter but his exploits have raised more questions than answers.

We will enlist three possible reasons why he doesn’t make a cut for the Indian national team at the moment. The reasons are subjective and you may opt to disagree. We are always checking out our comments. Do drop in a word or two. 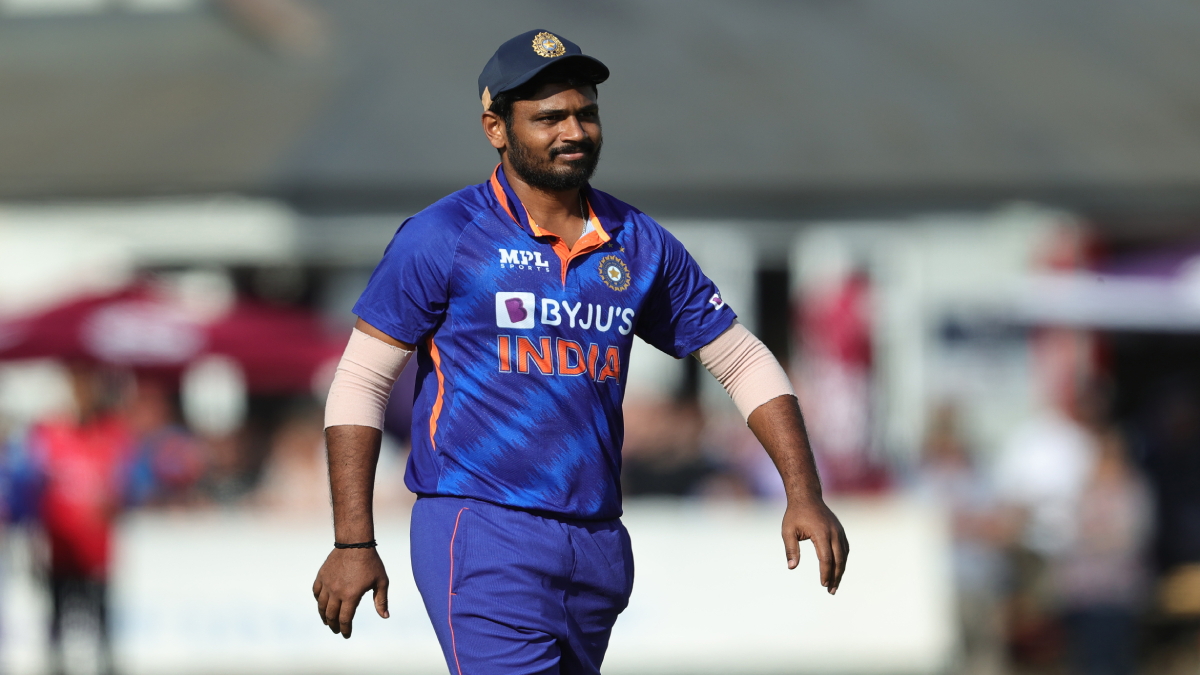 It is obvious now that the only format that can allow Sanju Samson to be a part of the national team is T20 cricket. The first and foremost aspect of T20 cricket is that you need to make an impact. For a batter who is coming out to bat at number four, it is a position where one needs to contribute according to the situation. Unfortunately, Samson has this habit of playing according to his own moods. Irrespective of the needs of a particular situation, somehow Samson has never been the glossy factor that a team wants in their ranks.

#2 The timing is not correct

India’s cricketing pool is extraordinary at the moment and to make a cut for the same, one needs to be beyond the normal. Things have come a long way from the 90s when India would have to rely on a certain Sachin or Azhar to take care of the proceedings and help them to the finish line on three occasions out of ten. Currently, the Indian team is filled with champions. Every position has the best in the world and every position has an equal backup. In T20 cricket, India has three wicket-keeping batters ready to grab the limelight. Pant is in sublime form, Dinesh Karthik has been a force to watch out for while Ishan Kishan has been destructive in patches. That makes Samson the fourth-choice keeper. Even in the 90s, it would have taken a good deal to dig deeper to reach your fourth-best pick.

#3 Still to find the particular role

Recently in an interview, Saba Karim pointed out why DK was a failure despite having all the necessary gunpowder at his disposal. The answer was that he never got a specific role. The same is happening with Samson. He somehow feels like a clueless addition to the side and is totally unaware of the requirements that India wants him to produce. With so much uncertainty on the cards, the result is obvious, he goes out, plays whatever he can and the numbers range from modest to decent.