5 Cricketers Who Tasted Success In Other Sports: We have all heard about the rumour of South African superstar AB de Villiers has played a number of sports – such as Hockey, Rugby, Badminton, Squash, etc – before becoming an international batsman for his country. While ADB himself had denied all such claims, this reflects …

5 Cricketers Who Tasted Success In Other Sports: We have all heard about the rumour of South African superstar AB de Villiers has played a number of sports – such as Hockey, Rugby, Badminton, Squash, etc – before becoming an international batsman for his country.

While ADB himself had denied all such claims, this reflects that people who have sporting passion often indulge in other spots as well, whether seriously or just for fun. A number of cricketers have displayed their craft in different games.

Here are 5 such cricketers who made a name for themselves in other sports:

Considered as the greatest Women cricketer ever, Australia’s Elysse Perry made her international debut before turning 17, in July 2007. Starting as a bowling all-rounder, Perry was the leading wicket-taker for Australia in the 2010 Women’s T20 World Cup.

As a teenager, though, Perry played football for Matilda. Less than a month after making her international cricket debut, she made her maiden appearance for Australian football team as well. Perry represented Australia in the 2011 FIFA Women’s World Cup and became the first Australian to play in both cricket and football World Cups. As a defender, Perry took part in the 2008 Asian Games and scored a goal against South Korea. She has also hosted a football show called, ‘Football Stars of tomorrow”.

But then she was asked to choose one between the two spots and her heart followed cricket and here she is, holding a number of records and a multiple-time World Cup winner.

Senior leg-spinner Yuzvendra Chahal is currently India’s leading T20I wicket-taker and has become India’s go-to spinner in both white-ball formats. Known for his guile and deception with the ball in hand, Chahal’s shrewdness was noticed much earlier when he won the National under-12 Chess Championship in Kolkata, in 2002. 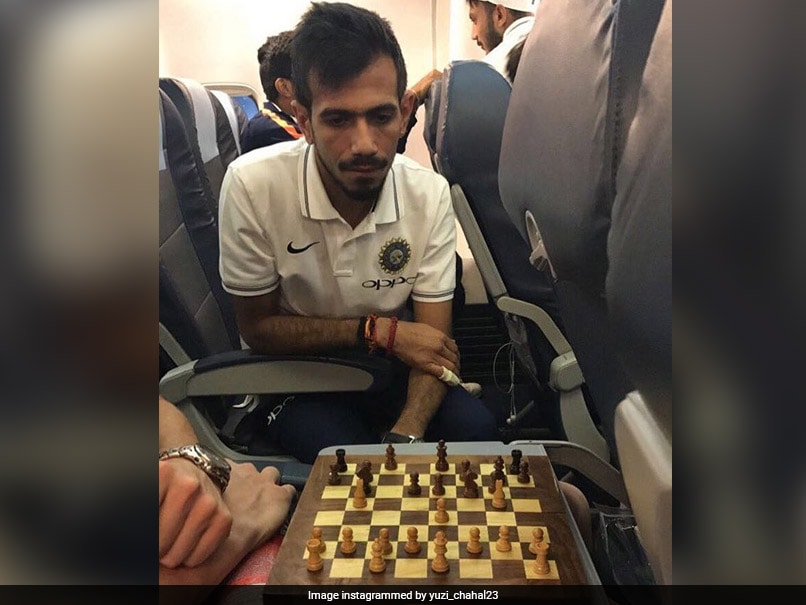 The Haryana-born leggie has played for India at junior levels and also represented India at Asian and World U-12 Junior Championships. Chahal wanted to build a career in Chess but lack of sponsorship became an obstacle in his path and he turned to cricket.

The great Sir Bradman is known to be somebody who enjoyed sporting activities other than cricket. Since there weren’t regular or frequent Test matches in those days, Bradman, after moving to Adelaide in 1934, got involved playing in Squash.

He attained success there, too, becoming the South Australian state Squash Champion in 1939. Besides that, he also played Billiards and Golf. In golf, he won the Mount Osmond Golf Club Championship in 1935 and 1949. He kept playing golf until his late 80s. The greatest of all, Bradman continues to hold the cosmic 99.94 Test average, an unparalleled, unchallenged record.

One of the most feared batsmen to have walked on his planet, Sir Vivian Richards, the two-time Cricket World Cup winner with West Indies in 1975 and 1979 also played international football. 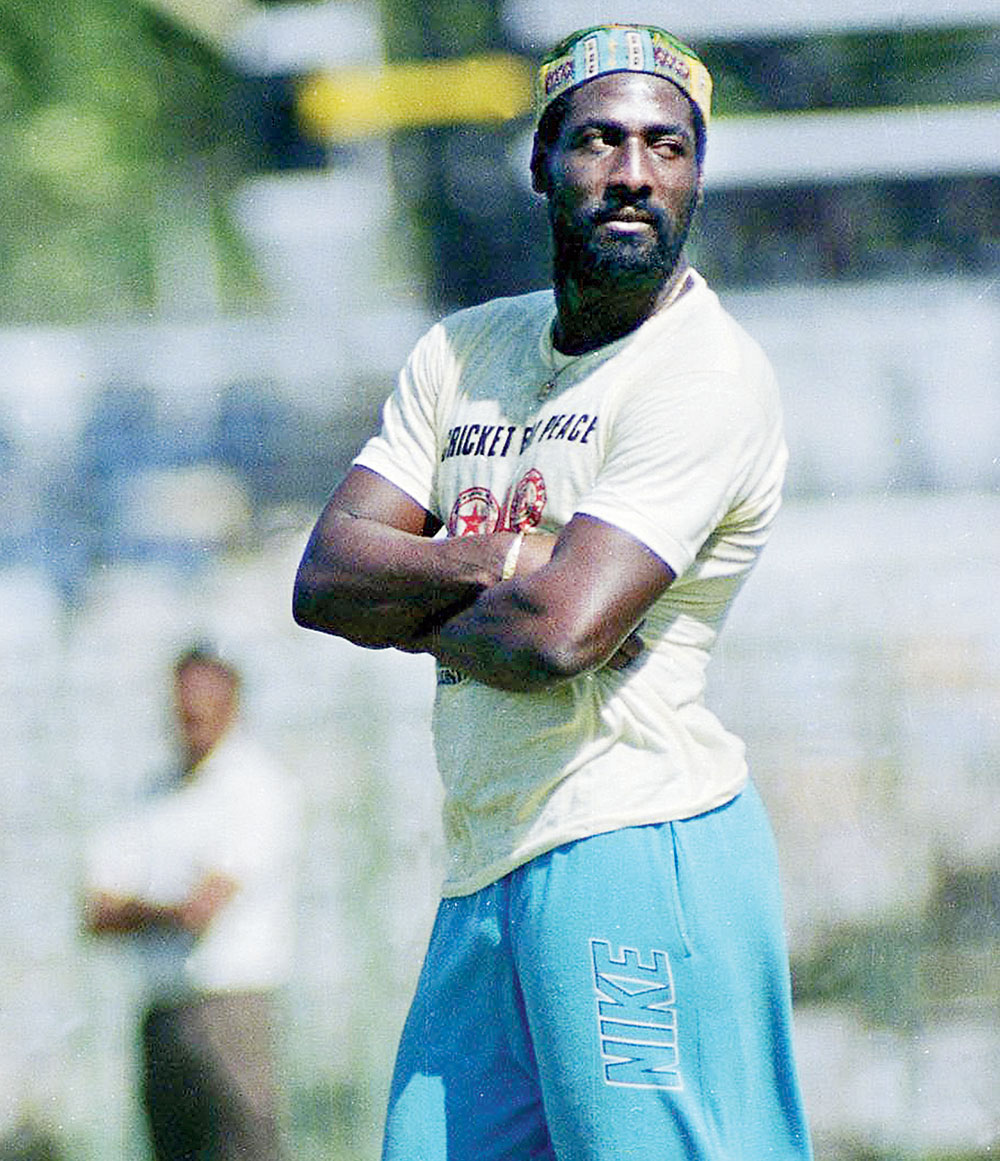 He played for Antigua in the qualifying matches for the FIFA World Cup 1974. Antigua finished at the bottom of their group and Viv focussed all his attention to cricket. Richards is learned to be an ardent supporter of English football club Liverpool F.C.

Hailed as the finest cricketers of all time, Jonty Rhodes‘ swiftness on the cricket field could be accredited to his fond of playing hockey before cricket. He was even part of the South African Hockey team which did not qualify for the 1992 Olympics.

Jonty got to make his Test debut later that year but he still didn’t give up on Hockey. He was then called up for trials for the 1996 Olympics, but had to pull out due to a hamstring injury.