The Board of Control for Cricket in India recently released the schedule for the 2021 edition of the Indian Premier League, and the players and the team management must have started their preparations for the tournament. And, the same must be the case with the Delhi Capitals too, and here will have a look at the names of the 5 players who are in good form ahead of IPL 2021. The team’s full-time wicket-keeper, Rishabh Pant, much to the joy of both the fans of the Indian cricket team and the Delhi Capitals, seems to have struck good form at the very right time. His performances in Australia and now at home against England, have proven that he can be expected to rock the stage when he steps on to the field for the Delhi based IPL franchise. In the recently concluded Test series, Pant struck a brilliant century, helping team India win the last match of the series, and pushed his individual aggregate to 270 runs in 6 innings, at a strike rate of 84.11 and an average of 54. 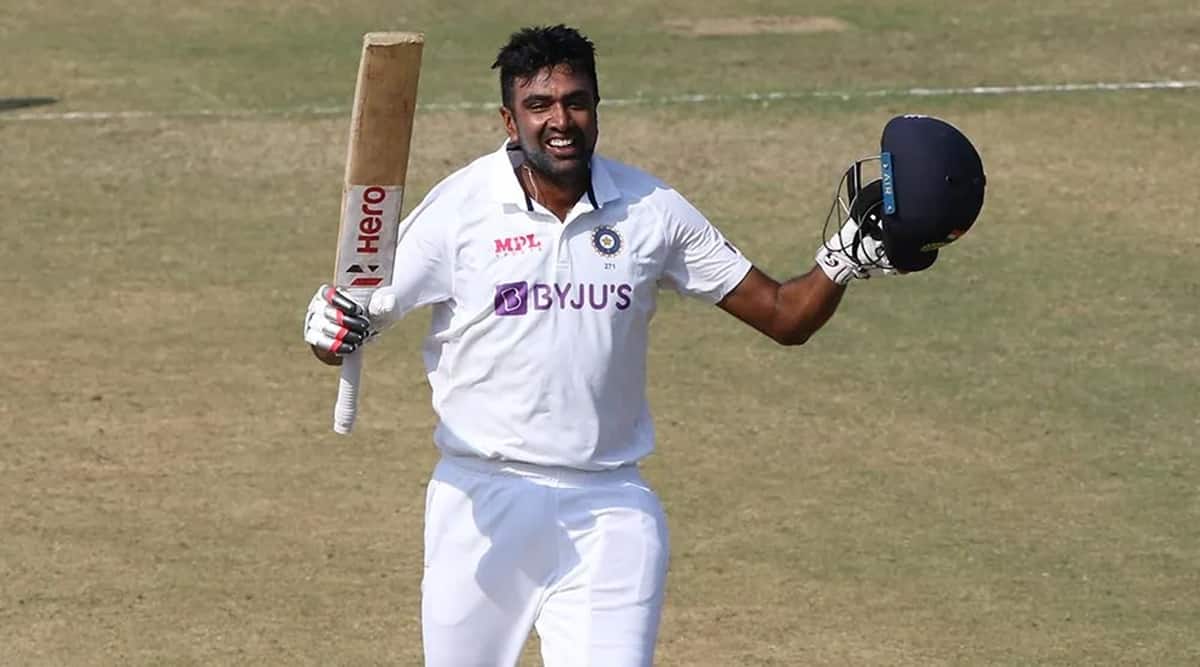 One of the most experienced members of the Delhi Capitals team, Ravichandran Ashwin, playing alongside Rishabh for the Indian cricket team against England is looking to be in good touch with both the bat and the ball in hand. He was the highest wicket-taker in the Test matches, as he had 32 wickets to his name in 4 matches, including 5 five-wicket hauls and a single 4 wicket haul. And, when he had the bat in hand, he had he looked to be in good form, with 189 runs to his name in 4 matches. So, the Delhi Team would want him to carry this same form into the Indian Premier League, as he continues to be one of those players who are in good form ahead of IPL 2021. 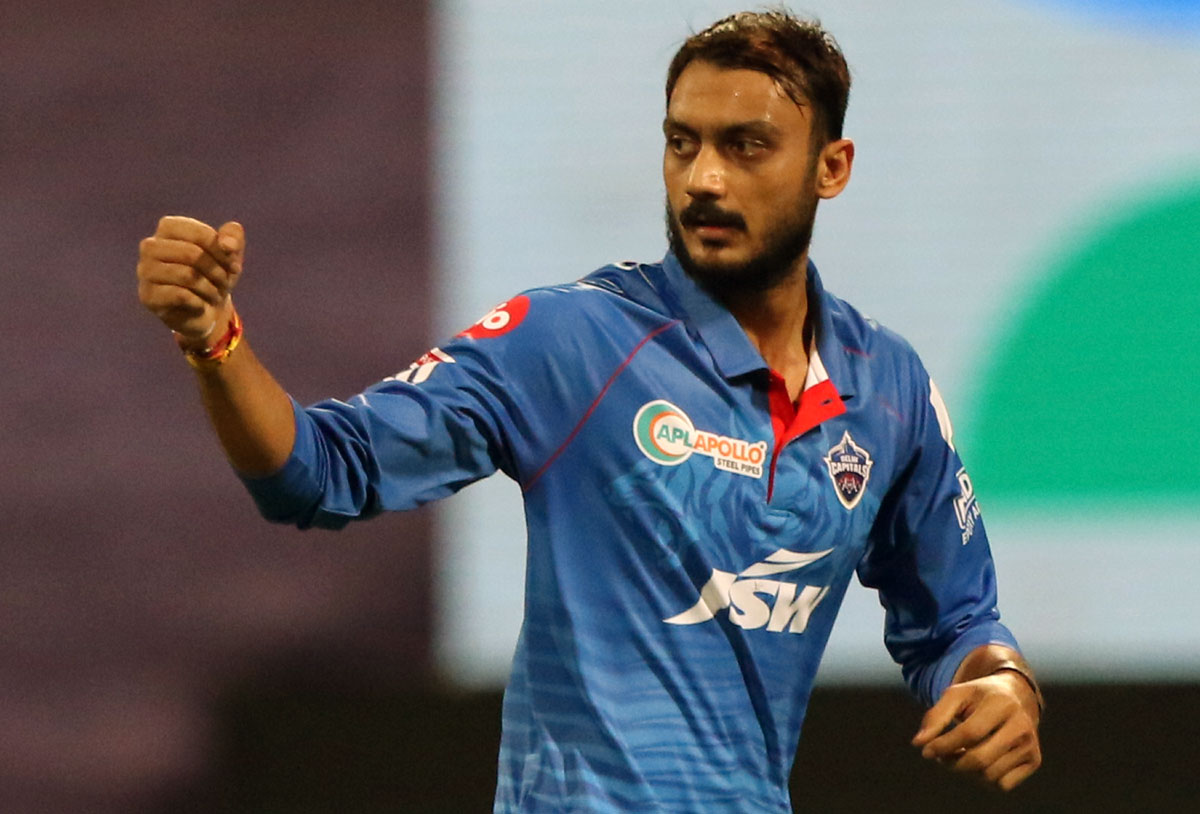 Axar Patel followed his Team India and Delhi Capitals teammate on the wicket taker’s list in the series against England, showing his prowess with the ball in the longest format of the game and that too in his maiden Test series. Having played one less match when compared to Ashwin, Axar Patel had 27 wickets to his name in 3 matches and had 4 five-wicket hauls to his name in that series. Even when batting, he showed some strokes of brilliance and made sure that the team management of the Delhi Capitals could be assured that when the time or needs to be, he could step up to the occasion and win matches for his team. 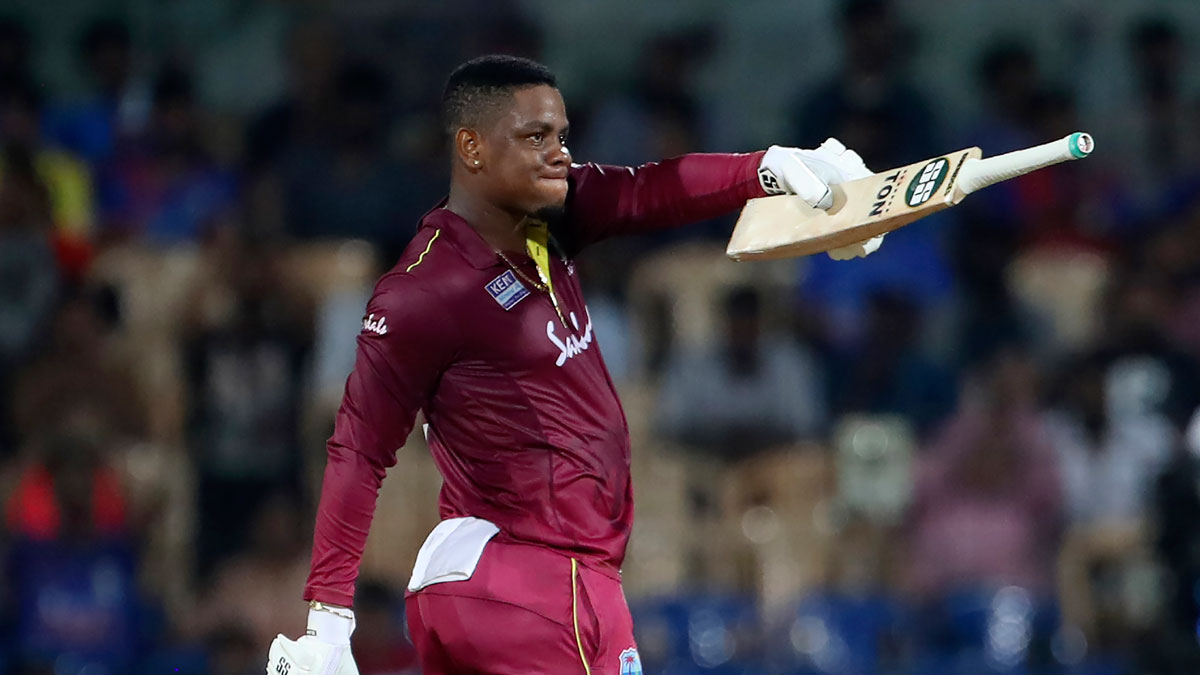 In the recently concluded Super 50 cup held in the Caribbean, Shimron Hetmyer took the stage by storm when he got on to the field with the bat in hand. Coming in at number 5 in the run scorer’s leader board of the tournament, Hetmyer in that tournament, played in a total of 7 matches, where he scored 300 runs in total. As he reached that total of 300 runs, he scored one century and 3 half-centuries too, which helped his strike rate reach as high as 132.15. Looking at his stats would have definitely put a smile on the face of the Delhi Capitals fans. Playing in the Big Bash League, Sam Billings showed a lot of promise both as a batsman and a wicket-keeper, and his performances must have instilled a fair bit of confidence in the Delhi team management regarding his inclusion in the side for the IPL 2021 matches. In the Big Bash League, he had 260 runs and 10 dismissals as the wicketkeeper of his team, the Sydney Thunder. So, going into IPL 2021, he would have a fair bit of confidence with him, which would not only help him score and do well as a batsman and behind the wickets too, if given the duty to.

India Will Not Send Their Main Team For The Asia Cup