Mumbai Indians will target their sixth IPL trophy in 2021. After having done exceedingly well in the UAE last year, the men in blue and gold will look to topple a few records in the forthcoming campaign. No team has achieved a hat-trick of IPL wins so far, and that will be the top priority for the Rohit Sharma-led franchise.

While there are quite a few players from the MI camp who are in good form, there are a couple of cricketers who are not in the best of touch. They will need to pull their socks up in the coming days if MI has to remain as consistent and dominant that it has been. Here is a look at five out-of-form Mumbai Indians players before IPL 2021. 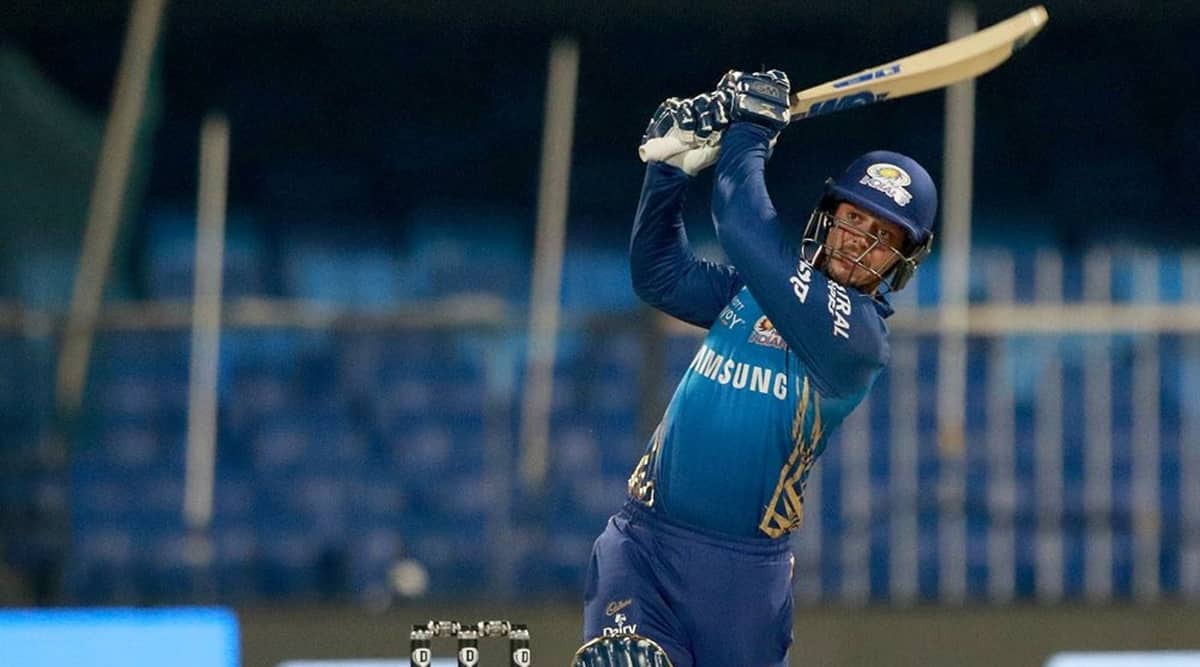 It has actually been quite a few rough months for Quinton de Kock. After the IPL success last year, the South African keeper has not been in great form. Meanwhile, he has also lost his captaincy in the national team.

In 2021, MI’s premier opener has not played a limited-overs game. He has been part of a few red-ball games, though. However, he didn’t look in good touch in those games. In five innings, QDK could manage just 56 runs at a dismal average of 11.2. It will be a matter of concern for MI if the South African does not return to form soon. 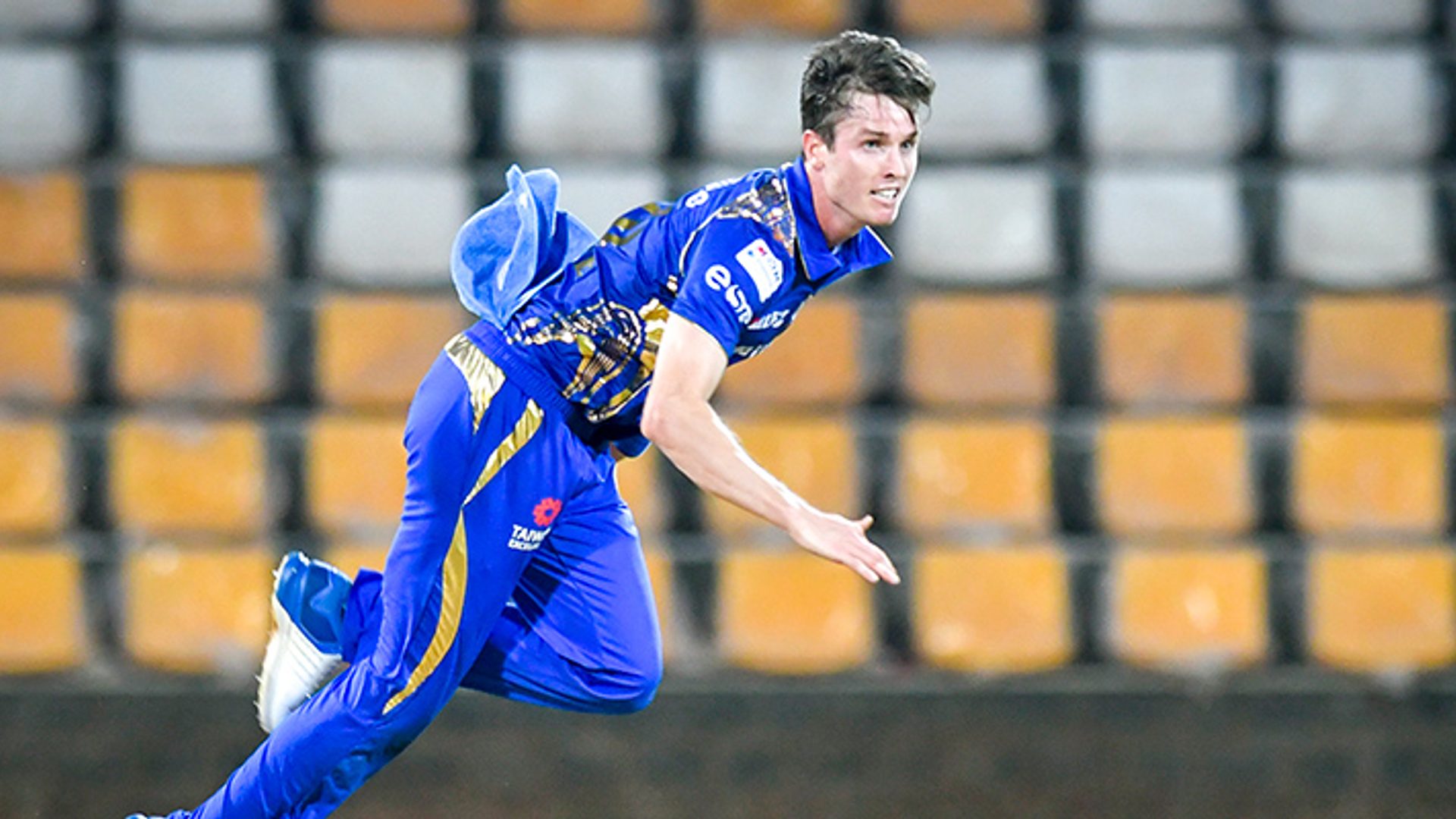 Mumbai Indians hired Adam Milne at the IPL 2021 Auctions. The Kiwi has previously been part of the MI setup. Hence, it will be a comeback for him to this old franchise.

Although Nathan Coulter Nile will be the first option, Milne could also get a few games next season. However, his form has not been great of late. While he has hardly played for his country in recent time, his touch in domestic competitions isn’t looking good. He has been part of 9 games in 2021, and in the 33 overs he has bowled, Milne has picked only three wickets. 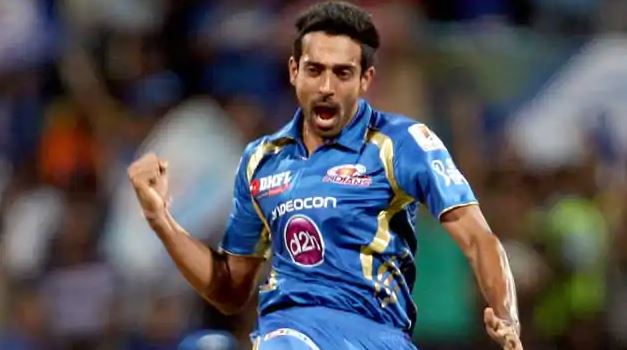 Once a leader of the Mumbai bowling unit, Dhawal Kulkarni is not yet a constant presence in the XI these days. Although he had a decent Vijay Hazare Trophy, the player did not have a memorable Syed Mushtaq Ali Trophy.

In four encounters, Dhawal could not manage any wickets. This is despite him taking the new ball. Moreover, he also got smacked for lots of runs in many games. His form might be a concern if Bumrah isn’t available for a game or two. Anmolpreet Singh was once in such glorious form that many felt he would break into the Indian Team. He was scoring lots of runs for Punjab, and it was during that time that Mumbai Indians picked him. Although Anmolpreet did not get chances to showcase his skills, he has still been retained by MI for IPL 2021.

However, the opener is enduring a dry run in the domestic competitions. At SMAT 2021, he could manage 66 runs in 4 innings at an average of 22, while in the Vijay Hazare, he completely lost his place in the XI. Yes, he might not be used by MI, but Anmolpreet is still a decent backup option at the top. 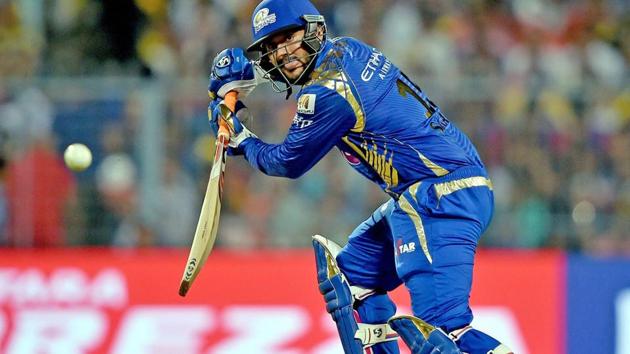 Saurabh Tiwary started IPL 2020 on a good note. However, after Ishan Kishan replaced him, the Jharkhand player could not earn a proper return to the XI. He has not done any good to himself by falling out of form at the wrong time.

While he did not play Vijay Hazare Trophy altogether, he did not have a great run in SMAT too. In 4 matches, he could manage just 92 runs. Although there was a fifty, the performance did not fit his stature of being a senior batsman for his side.