It is not uncommon for players to have a request regarding their jerseys. Recently, English all-rounder Moeen Ali requested a modification in his CSK jersey for IPL 2021. The franchise has promptly allowed the player to go ahead as per his wishes. Hence, we will see him don a jersey with a change at the upcoming campaign. A few weeks ago, Chennai Super Kings unveiled a New Jersey for their IPL 2021 campaign. It was their captain MS Dhoni who did the job of revealing the attire for the franchise.

Although the dominant yellow and supporting blue still take centre stage, there is a major change to the CSK jersey. In the shoulder area, the jersey features camouflage patches as a tribute to the Indian Armed Forces. This gesture caught the attention of the media.

Moeen Ali requests for a change in his CSK Jersey Moeen Ali was one of the biggest buys at the IPL 2021 auctions for CSK. The all-rounder was purchased at a whopping amount of INR 7 crores by the three-time champions. Ali is likely to feature in the majority of the games for the unit.

A practising Muslim, Moeen does not consume or endorse any alcohol brand. Hence, he does not have the logo of alcohol brands on the jerseys of any team that he represents.

CSK has SNJ 10000 as one of their sponsors this season. SNJ 10000 is a surrogate product brand of Chennai-based SNJ Distilleries. Moeen Ali requested the franchise for the removal of this logo from his jersey. The franchise has allowed the player to do that.

CSK to start their campaign against Delhi Capitals 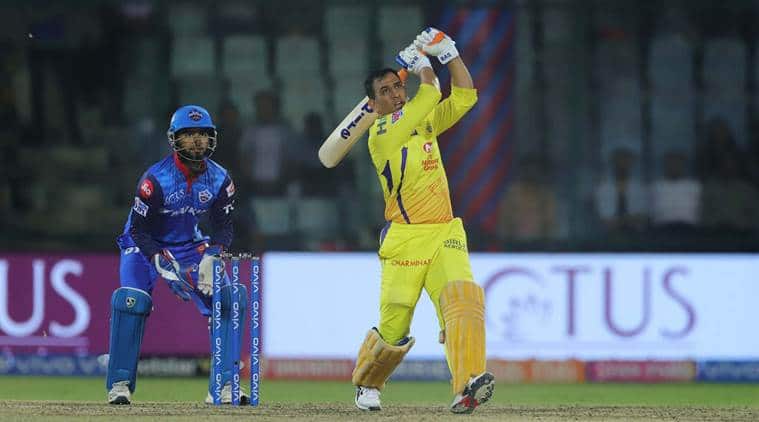 After a disappointing IPL 2020, CSK will look to make amends at the upcoming campaign. They will face last year’s runner-ups Delhi Capitals in their first game of the season. Delhi Capitals have a few problems for the initial games. The team will be playing under a new captain and their all-rounder Axar Patel may not be available for the first couple of encounters.

This Conversation Between Bumrah And His Wife Has Gone Viral