Mumbai Indians would be proud of the fact that they have made some outstanding buys, over the years. The players have put in top-notch performances for the franchise and took them to great heights.

Here we look at top 5 buys by Mumbai Indians in the history of Indian Premier League: 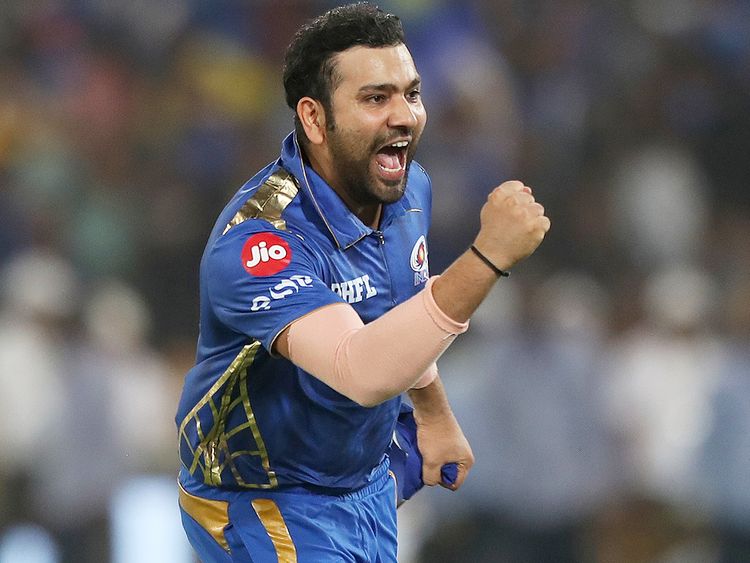 Rohit Sharma has to be the best buy for Mumbai Indians in IPL. Mumbai didn’t win a single title until Rohit Sharma was handed over the captaincy.

With his impeccable captaincy skills, he led the franchise to its first-ever title in 2013. Sharma since has captained Mumbai Indians to the 5 IPL title.

Besides, he is the highest run-scorer for Mumbai Indians. In his IPL career, he has scored 5230 runs at an average of 31.31.

A consistent performer in the shortest format, Kieron Pollard will go down as one of the greatest players to have played for Mumbai Indians.

The West Indian skipper had contributed in all three facets of the game. Besides bowling crucial overs in the middle overs, he has played numerous unforgettable knocks for the franchise.

His 32-ball 60 in the 2013 final against CSK is counted amongst the best knocks in the IPL. Over the years, he has played many such knocks for Mumbai. Overall, Pollard has scored 3023 runs in 46 matches at an average of 29.93 and has taken 60 wickets with the best figures of 4/44. With a plethora of variations under his armor, Lasith Malinga has achieved substantial success in the shortest format. He has turned out to be one of the biggest assets for Mumbai Indians in IPL.

His fast bowling exploits over the years have been crucial to Mumbai’s success. He is the highest wicket-taker in the Indian Premier League with 170 scalps to his name and boasts of an economy of 7.14 A young, uncapped fast bowler in Jasprit Bumrah made his debut in 2014 for Mumbai Indians and in a very short span of time, he became an indispensable asset for the team. His ability to stand out in the death overs soon led him to earn his national cap.

Bumrah now leads the Mumbai Indians’ pace attack. Whenever the team is in trouble, the skipper doesn’t think twice before handing the ball to Jasprit. And, on most of the occasions, the Indian spearhead stood out on the expectations. 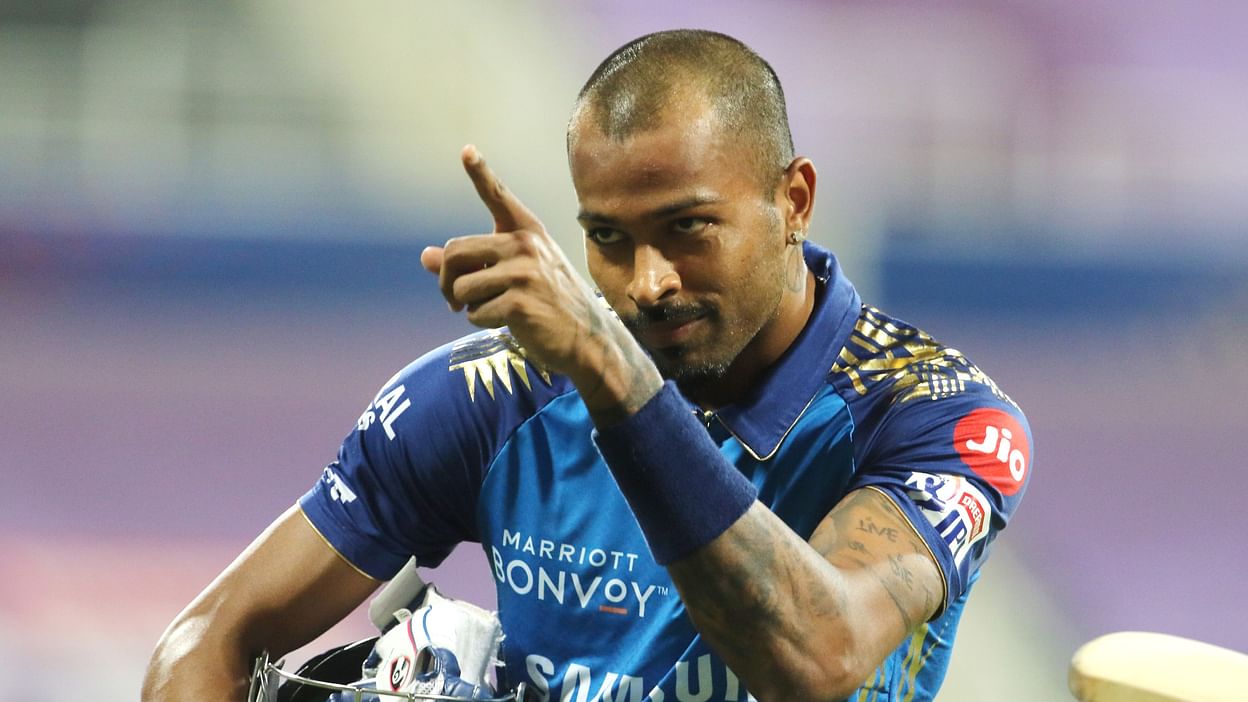 Hardik Pandya is currently counted amongst the best all-rounders in limited over’s cricket. A prized asset for both Mumbai Indians and Indian Cricket Team, Hardik possesses an abundance of talent when it comes to cricket.

His ability to launch huge sixes isn’t unknown to us. He has shown that a plethora of times while wearing the blue jersey. In addition to that, Pandya gives the team crucial overs with the ball and takes the job of the fifth bowler. His records for Mumbai Indians speak for itself. Hardik is currently the sixth-highest run-scorer and seventh-highest wicket-taker for MI

Without a doubt, Hardik Pandya has proved to be one of the best buys Mumbai Indians have made in their IPL history.