In most sports, milestones are important, especially in cricket. Sometimes a three-wicket haul might be more important, but the records will only show you if the bowler has taken five wickets. The same is the case with batting. A hard-fought 80 or 90 might be more important than a century on a flat wicket but when you check the stats of any batsman it will always show you the number of centuries he has got.

A batsman who has scored 99 runs without any trouble suddenly looks under pressure and is struggling to get one more run. It might be just one more run but in the record books that run has a different value because it is going to help the batsman reach his century. Scoring centuries is a difficult thing and a batsman should have the hunger to keep doing it again and again. So, let’s have a look at five cricketers who had that hunger even before the age of 30, i.e., five cricketers with most ODI hundreds before turning 30. AB De Villiers retired from international cricket in 2018, and it came as a big shock to the cricketing fraternity as he was still playing well. The South African legend has played 228 ODIs and scored more than 9500 runs at an average of 53.5 and a strike-rate of over 100.

He has 25 centuries to his name but 16 of those came before the age of 30. AB De Villiers always had the ability to dominate bowling attacks from a very young age as he made his ODI debut in 2005 when he was 20. Unfortunately, he can’t see more of him at the international level, or else he would have broken many more records. Sourav Ganguly is one of the few Indians who have played 300 ODIs which tells you that he is playing the game from a young age. Ganguly has more than 10,000 ODI runs and 22 centuries to his name but most of these came before he turned 30.

He scored 18 centuries before he was 30 which means he scored only four more after the age of 30. Ganguly has 72 half-centuries to his name, and he is one of the finest left-handers to have played for India. The Universe Boss recently said that he has no plans of retiring, and he is looking good to play till he is 45. The way this guy just keeps coming back and smashing those sixes is just insane. Many people know him as a T20 player but well before that, he has played a lot of Tests and ODIs for his country.

Chris Gayle who has played more than 300 ODIs has 25 centuries to his name out of which 19 came before he turned 30. Some of them have come in 2019 when he was smashing the England bowlers to all the parts of the park. Chris Gayle has also scored an ODI double hundred in the World Cup. Chris Gayle is an entertainer, and he will remain one until he steps on the field to play cricket. 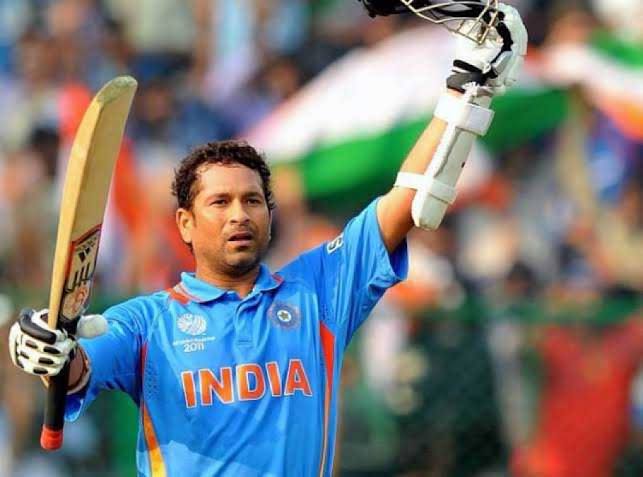 You rarely talk about batting records, and you don’t take the name of the legendary Sachin Tendulkar. Tendulkar made his debut at such a young age, but he took some time to get his first ODI century. Having said that, he managed to score 34 out of his 49 ODI centuries before he turned 30. Virat Kohli is a run-machine in the ODI format. He averages close to 60 in this format which is insane. The Indian captain has 43 ODI centuries to his name, and he has managed to score 35 before he celebrated his 30th birthday. He didn’t get a single ODI hundred in 2020 but still is on his way to breaking the record of most number of ODI centuries.

Kohli is just 7 centuries away from breaking that record, and it is just a matter of time before he does that. We don’t know how many more records can this man break but at the moment it is better to enjoy the king when he is at work.

5 Teams That Can target Mohammed Azharuddin In IPL 2021