The IPL Player Auction for the upcoming IPL season took place on 18th February in Chennai. Franchises like Royal Challengers Bangalore, Punjab Kings, and Rajasthan Royals spent loads of money on some players as they had the highest purse in this auction. Over the years we have seen that teams spend high money in these Mini Auctions where not a lot of players are available. 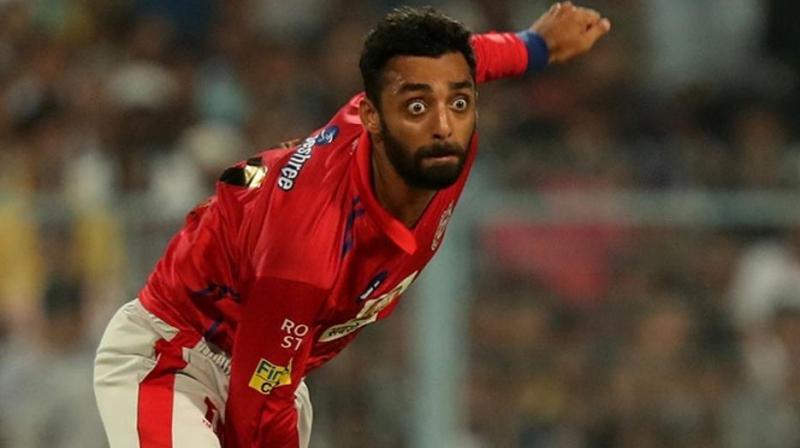 The Tamil Nadu mystery spinner who has made it to the Indian team had started a bidding war in the 2019 IPL Auction when a couple of teams went after him. Varun Chakravarthy was the dark horse going into that Auction as he had done well in the TNPL and mystery spinners are always in demand.

But Punjab Kings and Kolkata Knight Riders got into a bidding war and within five minutes the price had gone beyond 8 CR. KKR finally backed out and Punjab Kings for Chakravarthy for

8.4 CR. The mystery spinner was injured for most of the period and didn’t have any impact on the game he played. Punjab Kings had to release him for the next auction where Kolkata Knight Riders bought him for a cheaper price. 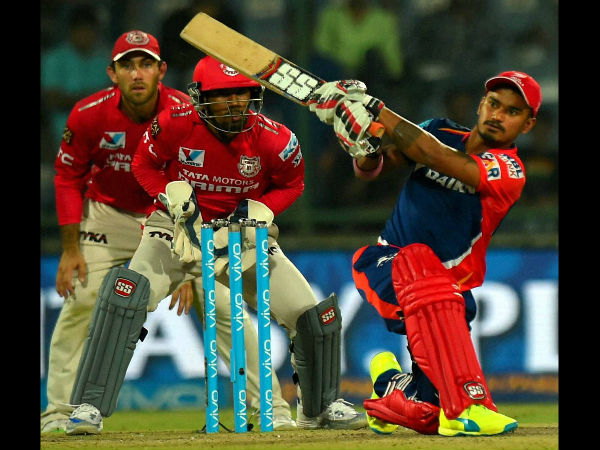 Pawan Negi, the left-arm spinner from Delhi who was bought at his base price in the recently concluded IPL Auction has received huge bids in the past. In the 2016 IPL Auction, Pawan Negi was bought by the Delhi Capitals for a whopping 8.5 CR and he had become the most expensive uncapped player at that time.

Negi is a player who can bat, bowl, and is a good fielder but he didn’t have any impact on Delhi Capitals in the 2016 IPL season and they had to release him. Negi has been picked by Kolkata Knight Riders in this year’s auction. 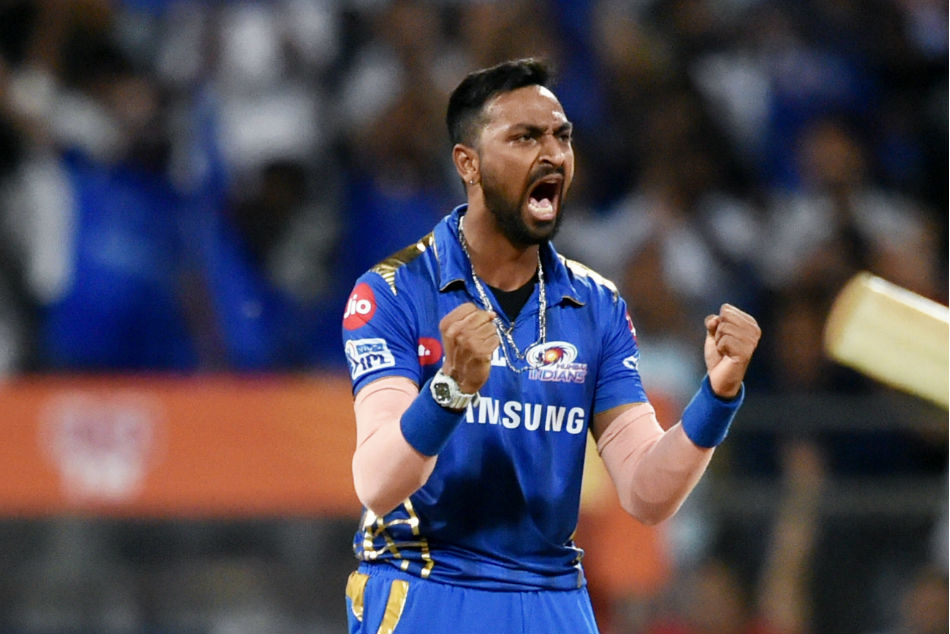 Mumbai Indians had to release Krunal Pandya before the 2018 IPL Auction as only three players were allowed to be retained. There was no doubt that Mumbai Indians were going to use the RTM card for Pandya, but it also depended on what price he goes for.

Many teams went after Pandya and finally Royal Challengers Bangalore got him for 8.8 CR but as expected Mumbai Indians used the RTM card and bought him back at the same price. Krunal has been an integral part of the MI side which won titles in 2019 and 2020. 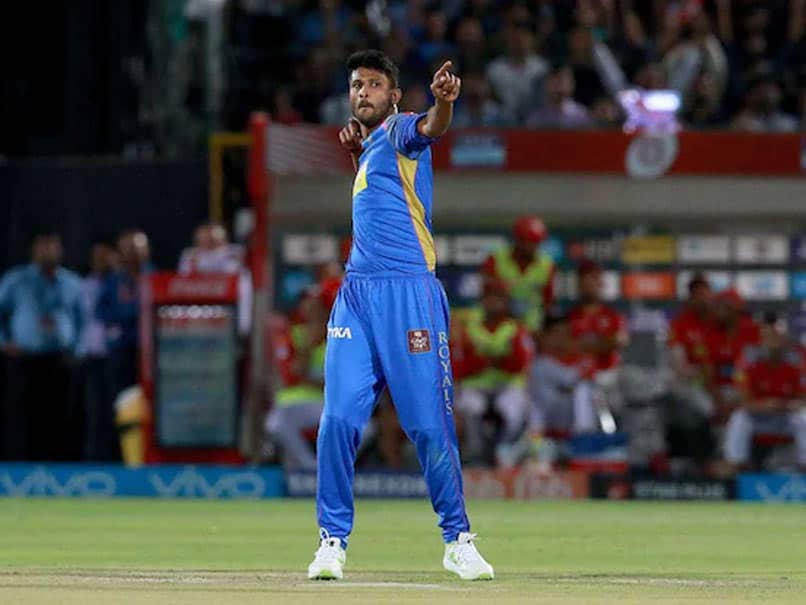 In the recently concluded IPL Auction, Krishnappa Gowtham became the most expensive uncapped player in the history of the IPL. A couple of teams needed an off-spinner who can bat a bit and Gowtham was the perfect option. Chennai Super Kings and Sunrisers Hyderabad got into a bidding war and CSK got Gowtham for a whopping 9.25 CR.

The Karnataka off-spinner has played in the IPL and has done well in a couple of games. He is a decent off-spinner and is capable of playing some great cameos at the end of an innings. CSK would be happy with his purchase for the upcoming season as they didn’t have off-spinners in their squad.