Chennai Super Kings have been one of the most consistent teams in the IPL, but they didn’t have a great season in the last IPL as they failed to make the playoffs for the first time in the history of the IPL. CSK lost a lot of games and finished seventh in the points table. Most of the star players looked out of touch due to lack of game time which cost them in the last season. They will have the services of their most reliable batsman Suresh Raina who will be back at No.3 in IPL 2021.

CSK released the likes of Piyush Chawla, Murali Vijay, and Kedar Jadhav, and they would look to fill those slots in this year’s auction. Shane Watson announced his retirement from IPL and so CSK has one overseas slot to fill in IPL Auction 2021. They traded Robin Uthappa from Rajasthan Royals in a cash deal that seems to be a replacement for Vijay. CSK has a purse of 19.90 CR, so let’s have a look at the four players they should target in IPL Auction 2021. 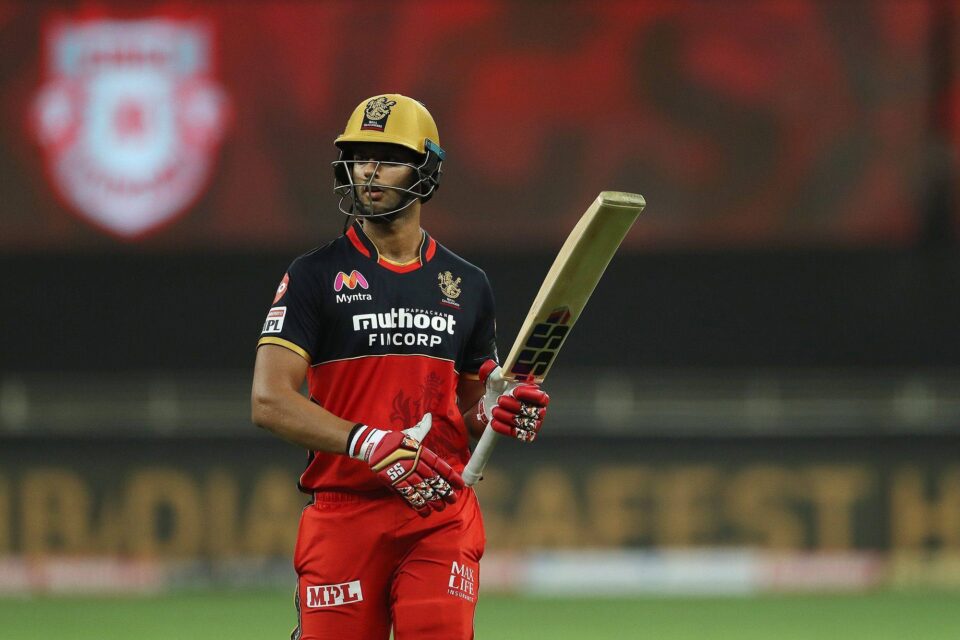 CSK need a young replacement for Kedar Jadhav and Shivam Dube could be that guy. RCB has released Shivam Dube which means he will be available in the auction. Dube can come in at No.5 or No.6 and finish off the innings with the likes of MS Dhoni and Ravindra Jadeja. Dube has the hitting skills but needs a bit of guidance and who better than MS Dhoni to guide him.

He can even contribute with the ball as he can bowl some medium pace overs if Dhoni needs another bowling option. Dube has played for India before the lockdown and would have gained some confidence from there. CSK needs to invest in young Indians, and they should start from Shivam Dube in this year’s auction. 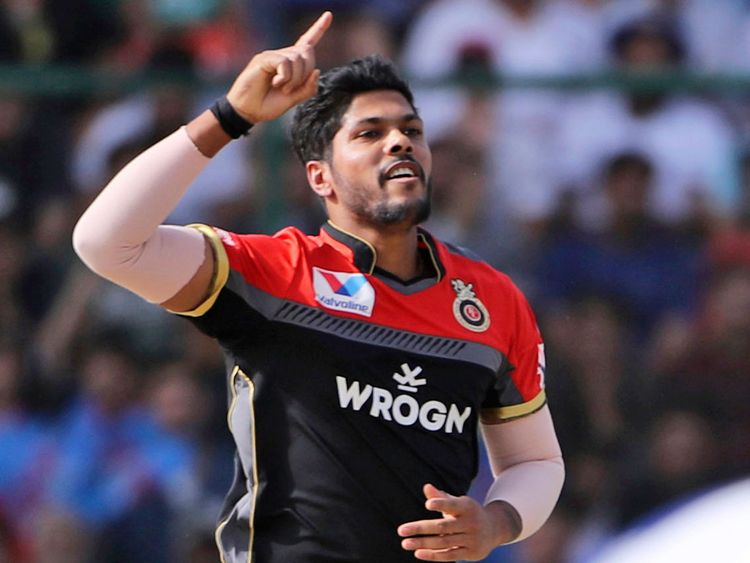 Another player released by Royal Challengers Bangalore is Umesh Yadav. Yadav who had a great IPL 2018 season played only two games in IPL 2020 and then was dropped. Even though he leaks runs at the death, he is an outstanding new-ball bowler. Wickets in the powerplay are key and Umesh Yadav can provide those wickets.

Umesh Yadav has played under MS Dhoni for the national team and Dhoni would know how to use him. He might not be picked for all 14 games, but his experience can come in handy for the likes of Deepak Chahar and Shardul Thakur who are still young. Yadav would be a great buy and there is a high chance that CSK might get him cheaply in this year’s auction. Chennai Super Kings need an overseas batsman and the No.1 T20I batsman in the world will be up for grabs. Dawid Malan who has had a dream start to his T20I career will be looking forward to performing in the IPL for the first time in his career. Malan is an accumulator of runs compared to others who are power-hitters and hit big sixes.

MS Dhoni likes these types of players, and so he might look to go after him in the auction. The only concern for CSK would be how Malan plays against spin at Chepauk, but they can always rotate between Malan and Du Plessis who is a better player of spin. It would be interesting to see if CSK target Malan in this year’s auction. 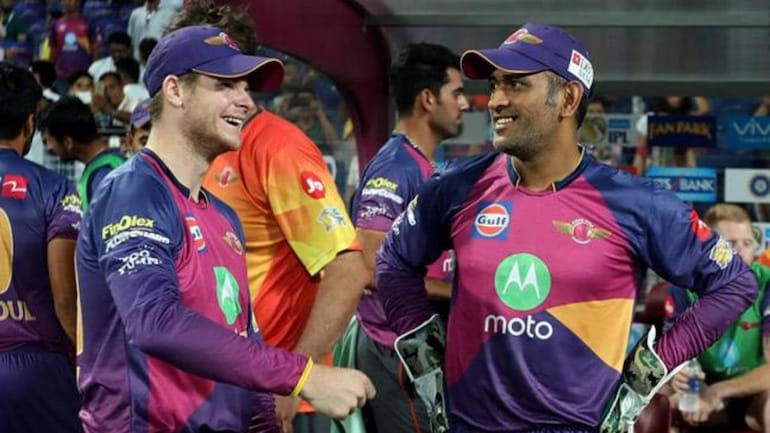 If there is one overseas spinner who is good against spin then it is Steve Smith. Steve Smith has previously played with MS Dhoni, and they had a good season with the Rising Pune Supergiant in IPL 2017. Smith who doesn’t hit big sixes would be the perfect guy for the low-scoring games in Chepauk.

He is a guy who will be comfortable with 150-160 run-chases and there is a high chance that Chepauk in Chennai will offer similar games. CSK should buy Steve Smith in the auction and fill that one overseas slot with the ex-RR captain.

Rishabh Pant Reveals How He Got His Form Back In Australia