The Boxing Day Test is one of the most awaited days in the cricket calendar. Players from around the world just wait for the opportunity to represent their country on this memorable day. However, there are some lucky ones who get to make their Test debut for their country on this special day.
While some get nervous on this occasion, others make the most of it and leave a mark on their debut.
With Shubman Gill and Mohammed Siraj being the latest Indians to make their debut at the Melbourne Cricket Ground in the Boxing Day Test, here we have a look at the Indian players who made their debut on this iconic day in the calendar year. 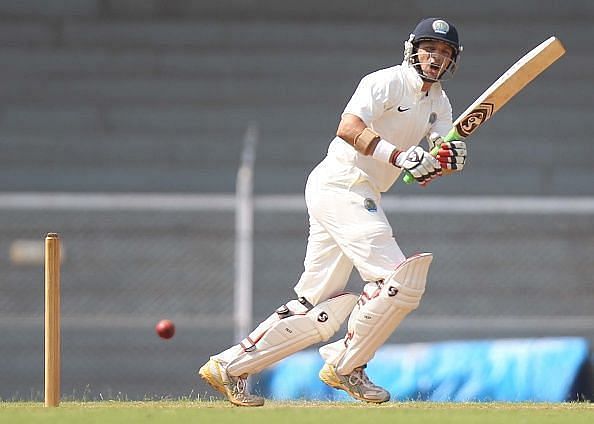 Hrishikesh Kanitkar was a seasoned domestic cricketer who got his chance to debut for India in their 1999-2000 tour Down Under. He made his debut in the Boxing Day Test at the MCG and made scores of 11 and 25 in both the innings respectively. The next Test that he played was his last for India, and he was never picked again. India lost the series 3-0 Down Under. 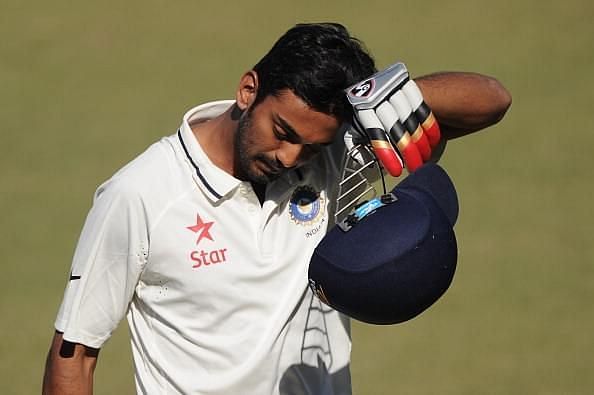 One of the most talented Indian batsmen currently, KL Rahul made his Test debut back in 2014 in the Boxing Day Test at the MCG. Rahul couldn’t impress in that Test, having made scores of 3 and 1 in both the innings respectively. However, he opened in the very next Test at Sydney and got his debut hundred.
Ever since that, KL Rahul has been inconsistent for the Indian team and has been in and out of the Test side. In 36 Tests so far, Rahul has scored 20006 runs at a decent average of 34.58 with five centuries to his name. He has been picked in the Indian squad for the 2020-21 Border Gavaskar Trophy and will be hopeful of getting a chance in the last two Tests. India were playing Australia in the 2018-19 Border-Gavaskar Trophy. After the end of the first two tests, the Indian openers KL Rahul and Murali Vijay had failed miserably. Thus, India decided to hand a Test debut to opener Mayank Agarwal.
Agarwal was not phased by the occasion and began to play his shots freely. He took the attack to the Australian bowlers, especially to Nathan Lyon and helped India get off to a great start in the Boxing Day Test. He scored 76 runs in his debut innings and has not looked back ever since. He became recently the third fastest Indian to reach 1000 runs in Test cricket. Furthermore, he has had a quiet 2020-21 Border Gavaskar Trophy so far, and he will be looking to contribute in the near future.

Indian team suffered a horrible defeat at the Adelaide Oval in the first Test of the 2020-21 Border Gavaskar Trophy. A change was needed at the top of the order and that was provided by Shubman Gill. The youngster had scored a truckload of runs in domestic cricket and finally got the call he deserved. He looked good as his unbeaten knock of 28 saw him scoring five boundaries on Boxing Day debut. He will look to carry on and score big in his debut innings.
India’s premier fast bowler Mohammed Shami fractured his wrist in the first Test at Adelaide. This gave Mohammed Siraj his Test debut. Siraj was sensational, picking up figures of 2-40 including the prized scalp of Marnus Labuschagne. He will look to contribute in every way possible for the rest of the series for Team India.