Chennai Super Kings has been one of the most successful franchises in the history of the IPL. They have managed to reach the playoffs of the IPL every single time except the last season where they finished seventh on the points table. The reason for their consistency is retaining their key players. CSK has always tried to keep its core group the same which has resulted in more consistent results.

CSK will never release a player and buy him back for a lesser price. If the player is doing well then, they will retain him irrespective of his price. Many players have made a lot of money because they have been retained year after year in the IPL. So, let’s have a look at the five richest cricketers in Chennai Super Kings. 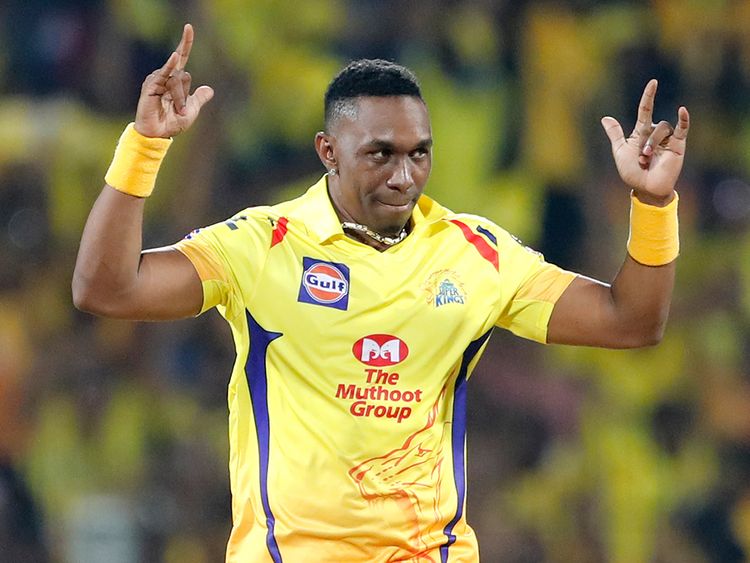 Dwayne Bravo who is CSK’s go-to death bowler has earned a total of 46.6 CR from his IPL career. He started his IPL career in Mumbai Indians when they bought him for 60 Lakhs. Since 2011, Bravo has been a part of the CSK squad except for the two years when he was in the Gujarat Lions Squad for 4 CR.

In CSK, he first got a salary of 1 CR which increased to 4 CR during the 2014 Mega Auction and then increased to 6.4 CR after the 2018 Mega Auction. CSK has retained him for the upcoming season at the same price. Ravindra Jadeja started his IPL career at Rajasthan Royals for 12 Lakhs under the captaincy of Shane Warne. He was part of the Kochi franchise in 2011 for 4.3 CR. In the 2012 IPL Auction, Jadeja was the highest-paid player as he got 9.2 CR from CSK. In the 2014 Mega Auction, his price went down to 5.5 CR.

Before the IPL 2018 Mega Auction, CSK retained him as the second-choice player for 11 CR. He missed the last season of the IPL but will be back for this season. Raina has earned 110.7 CR from his IPL career. 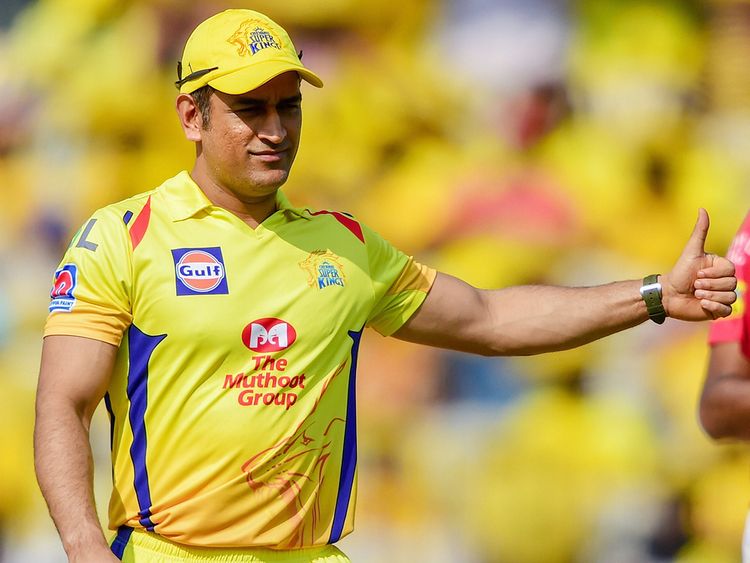 Before the IPL 2018 Mega Auction, Chennai Super Kings retained him for 15 CR, and he is being retained at the same price for the last four years. MS Dhoni became the only player to earn a total of 152.8 CR from his IPL career.

The Art Of Bowling Leg-Spin

Explained: Why Ravichandran Ashwin Is Already A Legend Of Cricket