IPL 2021: Predicting Vice-Captain For Each Team

IPL 2021: Predicting Vice-Captain For Each Team

Among all the things at the IPL, choosing a suitable skipper for the side is the most important aspect which needs to be addressed before the start of a fresh season. Given the length of the tournament and augmented workload on the skipper, there are high chances he might not feature in all the games …

Among all the things at the IPL, choosing a suitable skipper for the side is the most important aspect which needs to be addressed before the start of a fresh season. Given the length of the tournament and augmented workload on the skipper, there are high chances he might not feature in all the games for the side. It is then when his deputy i.e. the vice-captain comes into the picture, bestowed with the responsibility of leading this illustrious group of men towards a common goal.

Thus said, the job is not at all easy as the chosen player has to live up to the expectations and carry forward the momentum set by the original skipper. While the history of the league has seen several such players, who did a fantastic job coming in as a skipper mid-way, there were also some, who faltered under the weight of the responsibility and lost the plot altogether. Hence, we attempt to predict the vice-captain for each team in the upcoming season, who would be on the same page as the original skipper. 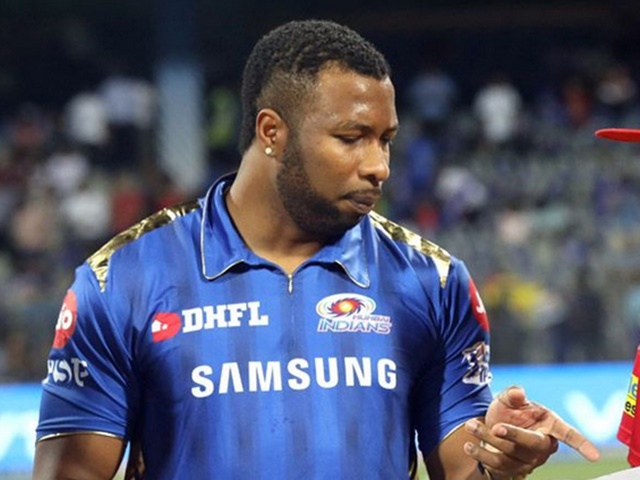 This powerhouse from West Indies needs no special introduction. After an unbeaten record as a skipper of this successful side, having led it in the absence of Rohit last year, Pollard is certain to continue with the same responsibility in the new season as well.

With plenty of international and IPL experience up his sleeves, Pollard is now in a better position to read the game and match situations, chalking out plans to get the better of the opposition team. His unique but effective captaincy has taken a lot of pressure off Rohit and the management, who may well appoint him as a stand-in skipper yet again to share the added workload.

Made a mid-game skipper against RR in IPL 2020, Dhawan did a wonderful job to lead his side towards victory in the crucial encounter. Like Pollard, Dhawan too has enough experience shouldering the responsibility, having fulfilled it during his days at SRH.

Being an easy-going person, he bonds well with both the Indian and overseas players, creating a positive atmosphere around him. All these qualities point towards Dhawan being the vice-captain of the side and even acting as a leader if an unfortunate injury turns up for Iyer.

The 2 men who have been the heart and soul of the RCB side, sticking to it through thick and thin, Kohli and de Villiers are undoubtedly the captain and vice-captain respectively of this grand franchise. Needless to say, the former trusts the latter wholeheartedly and blindly follows the suggestions or strategies put forth by de Villiers.

In most probability, it won’t happen but if an unforeseen situation arrives where Kohli has to, unfortunately, miss out, de Villiers is certain to lead the side in his absence, propelling the side to new heights and glory.

Having led the side for 2 complete seasons and the first part of IPL 2020, it came as a shock to many when Karthik resigned as the skipper of the franchise and wished to continue as a normal player. The move as it turned out paid no dividends as KKR failed to qualify for the playoffs.

With Morgan at the helm now, the side is approaching the new season with a different mindset altogether, trying to rectify the flaws of the previous edition. Given Karthik‘s familiarity with local talent, he will be crucial to that cause and may even lead the side if Morgan misses out due to an untimely injury or some other reason.

The current skipper of the New Zealand side across the three formats, Williamson turned out to be an inspirational skipper for SRH, guiding them to the final of IPL 2018. As a skipper, he was tactically astute, who optimized the resources available at his disposal and conjured such a remarkable result for the orange army.

With Warner back as the skipper, his role or importance hasn’t reduced for any but is par with the regular captain, who too listens to the valuable suggestions from Williamson and tries to implement it during the game. He is indeed the vice-captain of the side and being the senior-most player, will put his best foot forward to ensure that SRH goes the distance this time around.

Being the second most important player of the side after his skipper KL Rahul, Mayank looks favourite to lead the side in the absence of a regular skipper. Like his Karnataka teammate, Mayank too possesses the passion, temperament and experience to handle the players at the highest level and bringing out the best in them.

As a player, he has always been proactively contributing with the bat, ball and in the field to put the side in winning positions. This intensity won’t drop even when he leads the side and thus, Rahul can be assured of the team’s success inspite of him not being around at any juncture in the tournament. 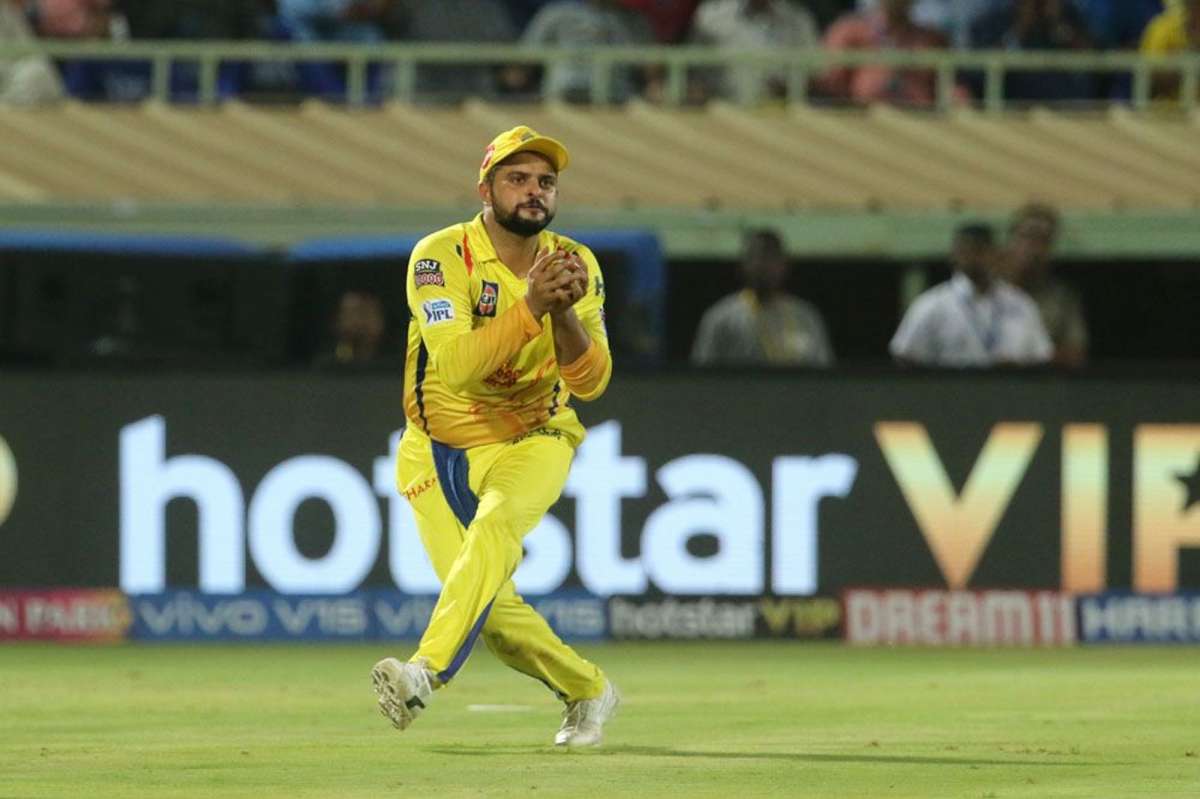 After Dhoni, the one player with whom the side is identified, it has to be Suresh Raina. Having featured in every IPL season before, it came as a shock when Raina pulled out of IPL 2020 in the UAE due to personal reasons. The setback as expected was difficult to digest for the fans and the CSK side, who endured their worst season in the league’s long history.

With him retained and available for the entire season, Raina will not only fix the middle-order woes but also be part of the core group, which makes the crucial decisions, affecting the outcome of a game. His presence will act as a huge relief for Dhoni, who will be hoping to lift the trophy for the 4th time, ending his IPL journey at a high.

The Royals sprung up a few surprises before the new season by releasing their regular skipper, Smith and appointing Samson as the new captain. With the latter being naive with respect to captaincy experience, he will definitely need the assistance of star overseas players like Buttler and Stokes.

While Buttler hasn’t been in the English captaincy thick of things, Stokes has led the national side occasionally across formats. Thus, it will be him, who will assist Samson in making important decisions, playing the role of vice-captain in an attempt to redeem the lost fortunes and emulate the success of the inaugural edition.