Amidst the rising COVID-19 cases and a possible lockdown hovering around, there comes that time of the year when we are up for another exciting season of the IPL. Defending champions, Mumbai Indians (MI) will take on the Royal Challengers Bangalore (RCB) in the opening fixture of IPL 2021 at Chennai. As for MI, their … 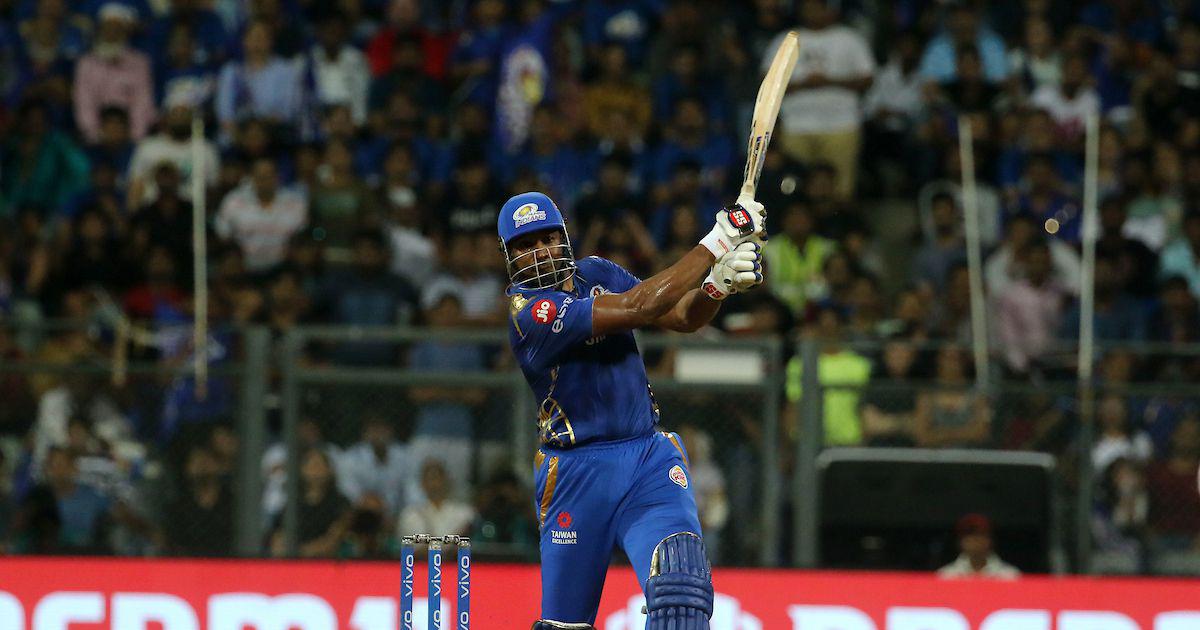