IPL 2021 has finally begun with a last-over thriller between Mumbai Indians and Royal Challengers Bangalore on Friday at Chennai. In this roller coaster of a match, the bowlers were the ones to steal the show in an average scoring clash. Harshal Patel picked his first-ever five-wicket haul in the IPL in this opening match. With this, he blew the starting whistle to begin the race for the Purple Cap in IPL 2021.

After an IPL auction entirely dominated by the bowlers, it would be interesting to see who makes all that money count and win the Purple Cap. The bowling talent this year, both young and experienced, will make this race worth keeping your eye on. With IPL returning to India, we can expect lots of Indians in this race, but we can’t just count out the overseas talent in the IPL. So the question arises, who are the best bets to become the highest wicket-takers? To answer that, we have listed the top five contenders for the Purple Cap in IPL 2021. 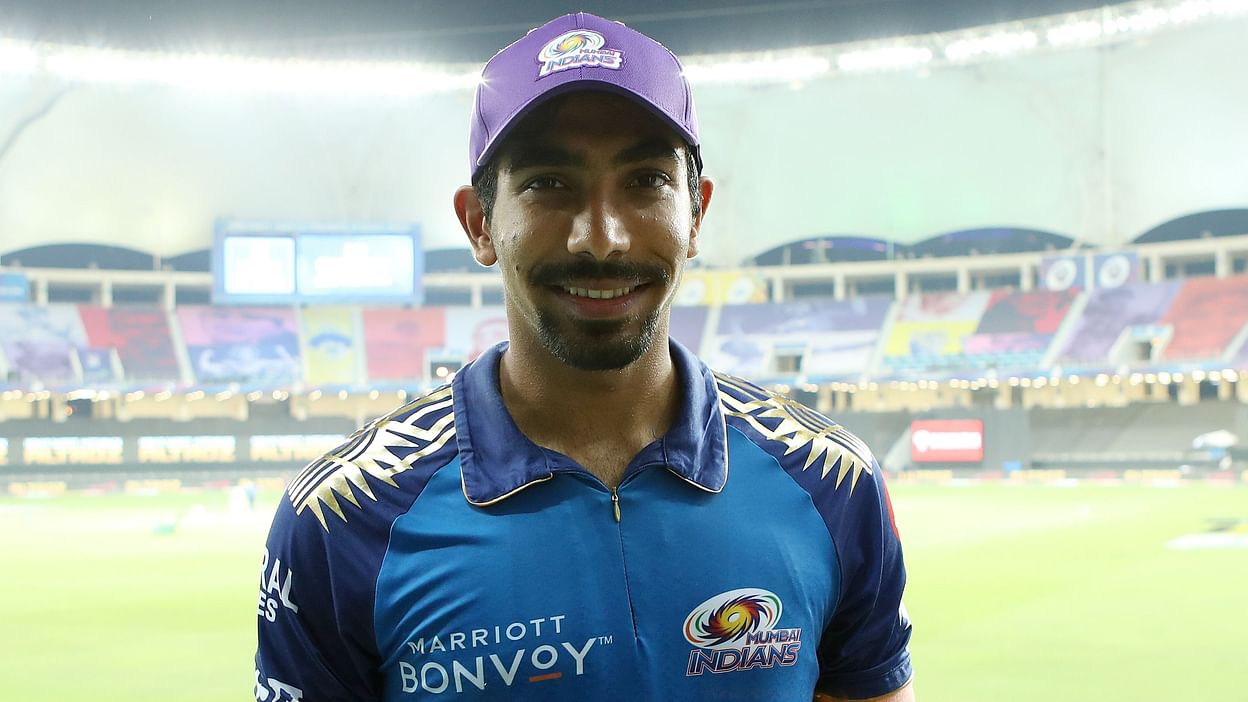 A mandatory name at the top of any T20 bowling list, Jasprit Bumrah is the top contender for the Purple Cap. His awkward angles, slower balls, variations, and yorkers make even the best batsmen look like tail-enders. A few good spells is a piece of cake for the Indian pacer, who already has two wickets from the season opener. Bumrah has a career economy of just 7.4 in the IPL, which is far too good for a death bowler. This ability to put the opposition under pressure by striving them of runs makes Bumrah a dangerous bowler and the top contender for the Purple Cap. 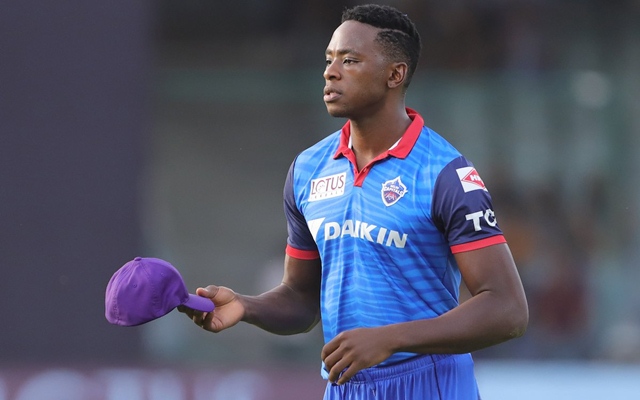 Kagiso Rabada has been a constant name among the highest wicket-takers in IPL for the last couple of years. He was the second-highest wicket-taker in IPL 2019 and the Purple Cap holder in IPL 2020. Rabada has scalped 55 wickets in the past two IPL seasons at a bowling average of less than 20 in both. It shows how consistent he can be as a bowler in the shorter format of the game. That’s why like the past two seasons, Kagiso Rabada is one of the top contenders for the Purple Cap this season too.

Since the IPL is back in India, we can expect spinners to harvest lots of wickets, and no one can outshine the second-ranked bowler in the ICC T20I Bowling Rankings in this department. Rashid Khan‘s both T20I and IPL bowling record has been phenomenal. He has consistently been in the top ten wicket-takers for the last four years. Rashid has finished as runner-up in that list two times now, and with enough experience in his bag now, he is a top contender for the Purple Cap in IPL 2021. 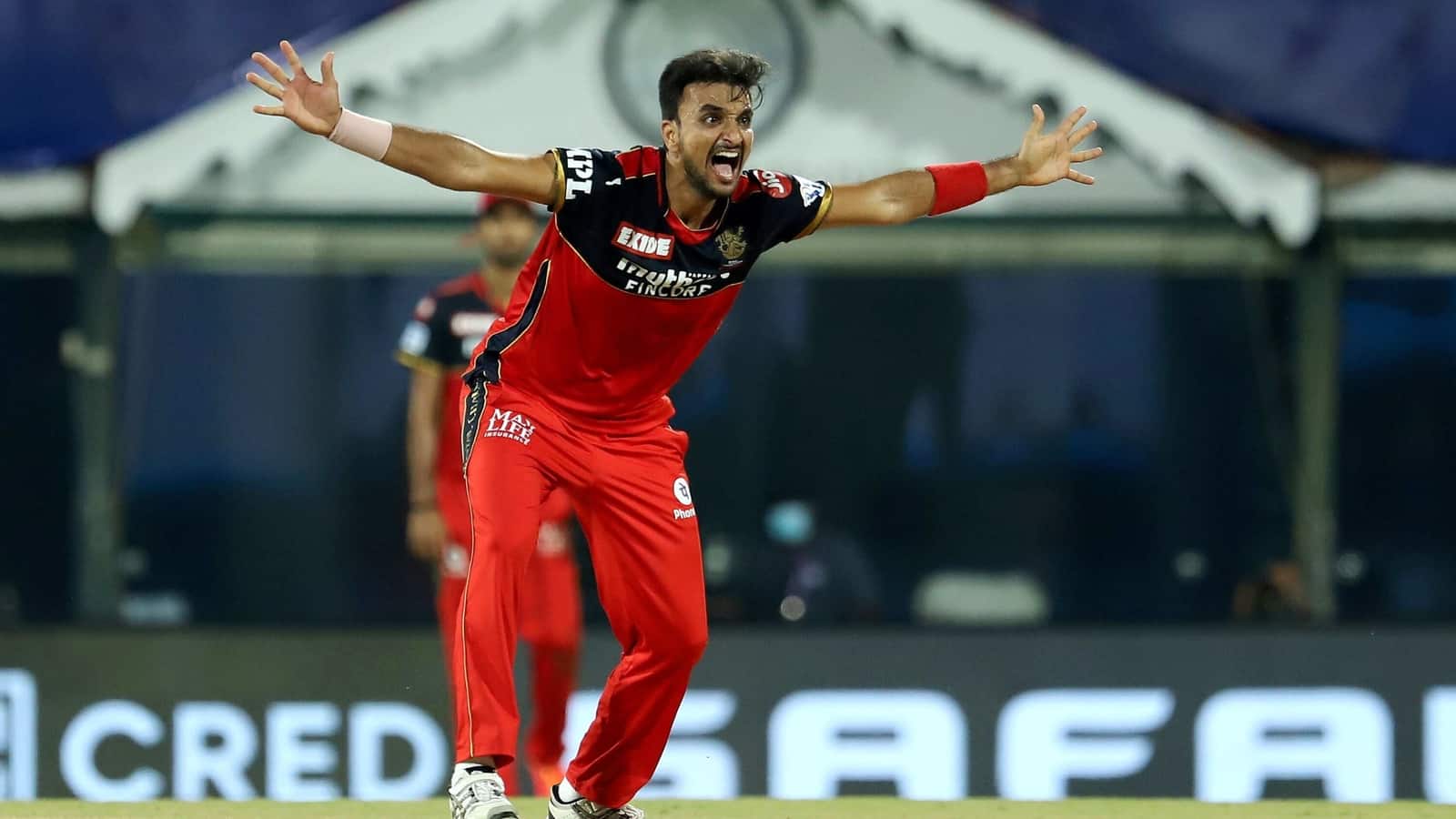 Harshal Patel‘s performance in the season opener of IPL 2021 against Mumbai Indians has already got him a massive lead in the race of the Purple Cap. He picked the wickets of Hardik Pandya, Ishan Kishan, Krunal Pandya, and Pollard, who combined have been the best batting line-up in the IPL for a few years now. Harshal’s dipping slower balls and his newly acquired ability to nail yorkers amplify his chances of ending the season as the highest wicket-taker. If he can deliver on his designated role of death and middle-over bowling consistently, then it will be tough to remove the Purple Cap from his head.

The new signing for Punjab Kings can be the key to their success this year. Jhye Richardson has the experience of playing in India during Australia’s tour of India back in 2020. The young Australian pacer has already become one of the best in Australia. He was also the highest wicket-taker in the tenth iteration of the Big Bash League. Jhye picked 29 wickets in the BBL 2020-21 at a bowling average of 16.31 and an economy rate of 7.69 from 17 matches. He managed two four-wicket hauls in this 17 match campaign. So we can expect him to repeat his BBL triumphs in the IPL as well by winning the Purple Cap this year.

Virender Sehwag Trolled Suresh Raina In The Most Epic Way