Indian Premier League is a remarkably competitive tournament where every participant team is almost equally strong. Although in the initial editions, the competition got one-sided on a few instants, in recent times, such episodes are a rarity. However, even now, sometimes we witness a few one-sided encounters. In this article, we would be discussing run-chases without losing a wicket in IPL.

T20 games are heavily dependent on clear-cut roles. Be it while batting first or while chasing, an opener’s role is usually to give a quick start. Sometimes, a player could be demanded to play an anchor. However, on very unusual occasions will both openers have a conservative approach. Hence, when you have 10-wicket wins in a game, especially in IPL, it is indeed a terrific achievement. Here, we look at the six highest run-chases without losing a wicket in IPL. 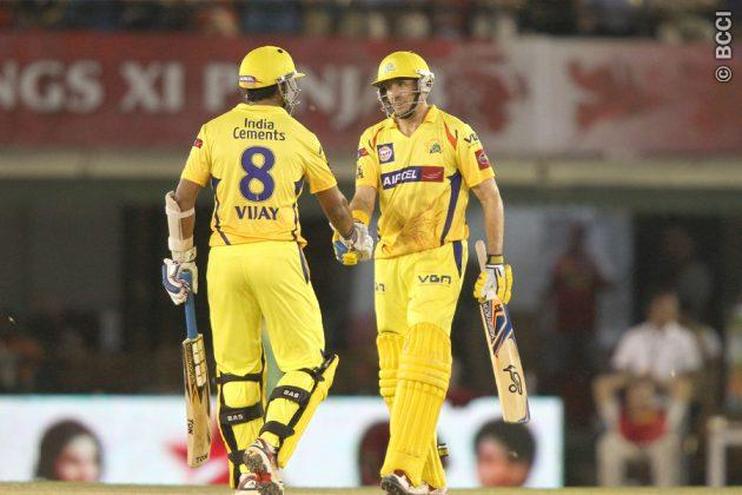 It was the eleventh match of IPL 2013, and CSK was taking on the then Kings XI Punjab at Mohali. Thanks to a disciplined bowling performance, CSK restricted the Kings to a mediocre score of 138 on a fine batting deck.

Nevertheless, the track did have a little for the bowlers, and the experts predicted CSK to have a jittery ride. But then, the openers had different ideas. Mike Hussey was in top form as he scored a quick-fire 80 to help his side reach the target. Murali Vijay got a fifty at the other end. 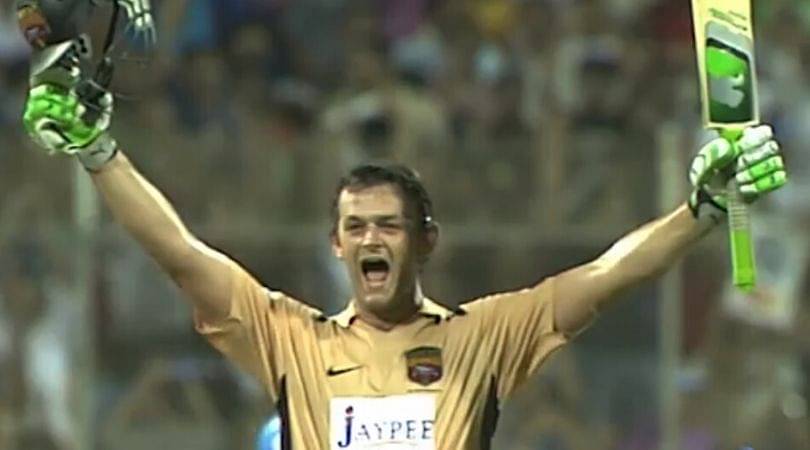 Mumbai Indians were yet to got going in the initial edition, and they had a difficult outing against the Deccan Chargers. They were restricted to 154/7 and had a mountainous task to do in the second innings.

It was a one-man show as Adam Gilchrist made a splendid century to help Deccan Chargers to execute one of the first run-chases without losing a wicket in the tournament. VVS Laxman was a spectator at the other end. 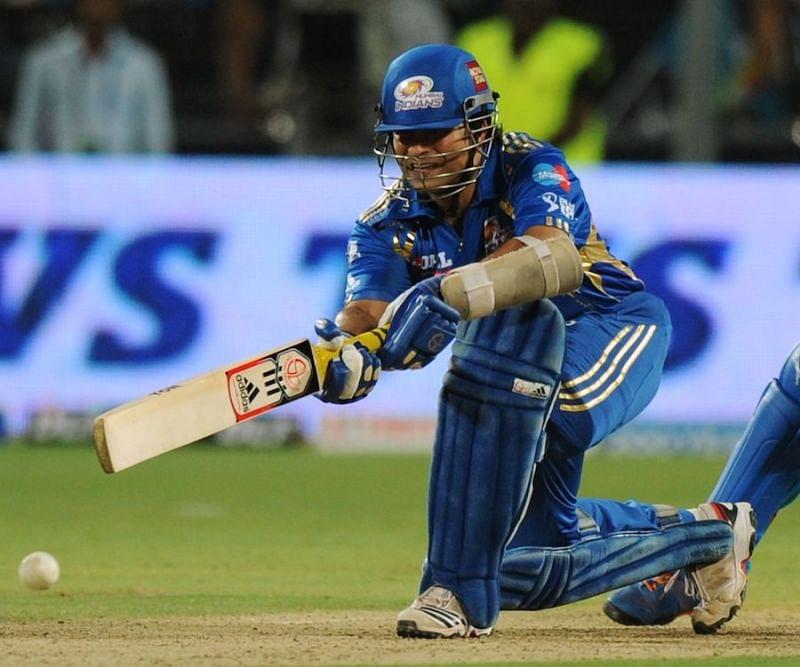 It was a long tournament, and in the 72nd game of the competition, Mumbai Indians produced a brilliant performance. The bowlers put them in a good position by securing an attainable target of 163.

Mumbai Indians did their task without losing a wicket and with two overs remaining. Sachin Tendulkar and Dwayne Smith were the architects with knocks of 58 runs and 87 runs respectively. 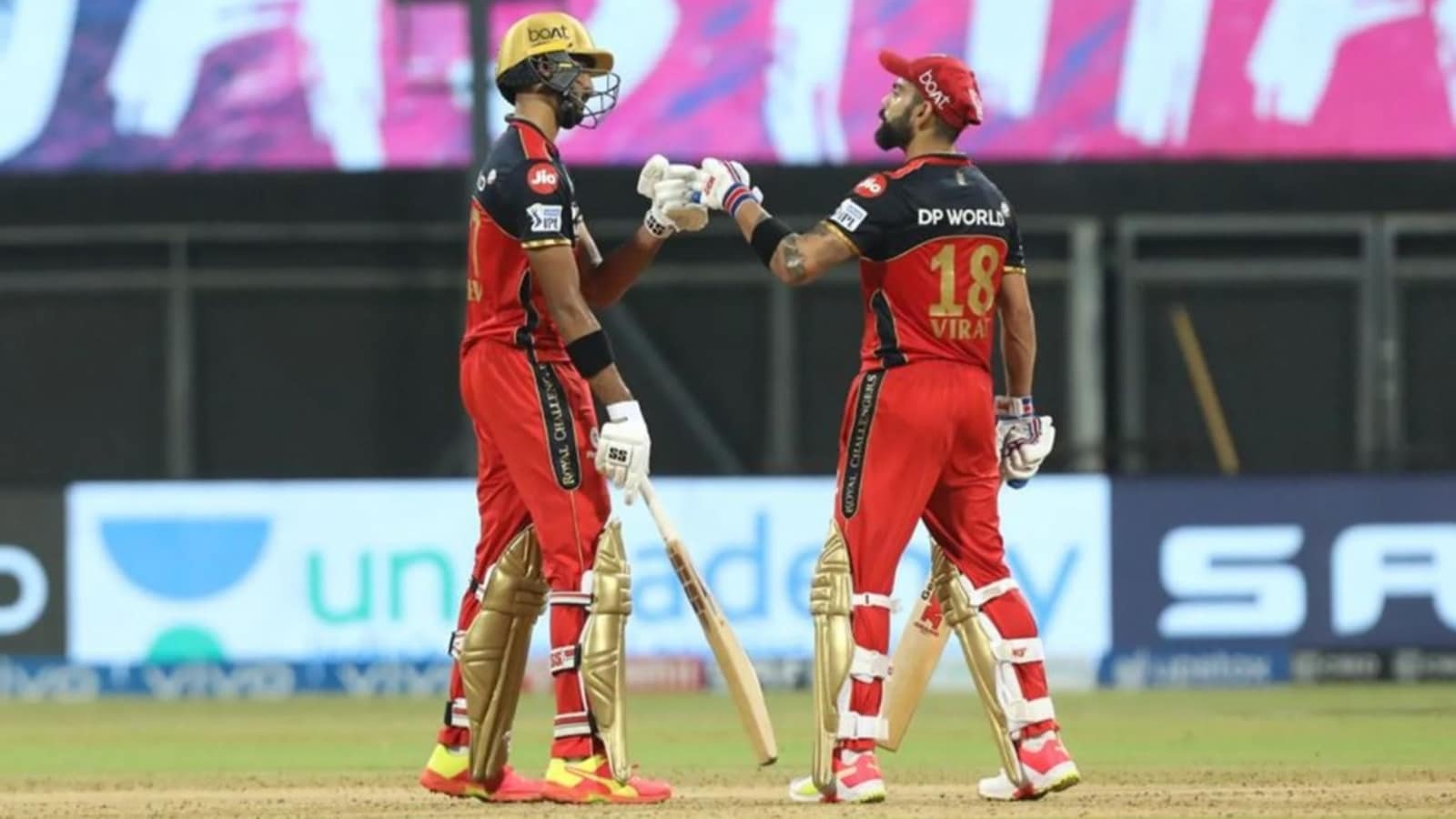 Although they had a good start with the ball, RCB lost their track a little bit during the middle. Hence, they had to chase a decent target to make it four wins in a row in IPL 2021.

Both Devdutt Padikkal and Virat Kohli were in a rough patch, and hence, Rajasthan had chances to make a game out of it. However, Padikkal came out with a positive attitude and dismantled the RR bowlers. Kohli also got a half-century at the other end. 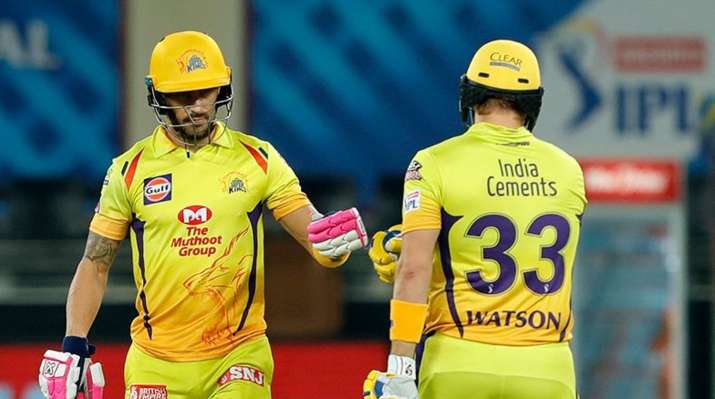 Chennai Super Kings were struggling and needed a spark to remain in good spirits. They pulled off a vintage performance against the Punjab outfit at Dubai in this encounter.

With a target of 179, CSK might have had a few butterflies. But the experienced overseas duo of Shane Watson and Faf du Plessis delivered in style as they made the mockery of the target. CSK won the game with 14 deliveries remaining. 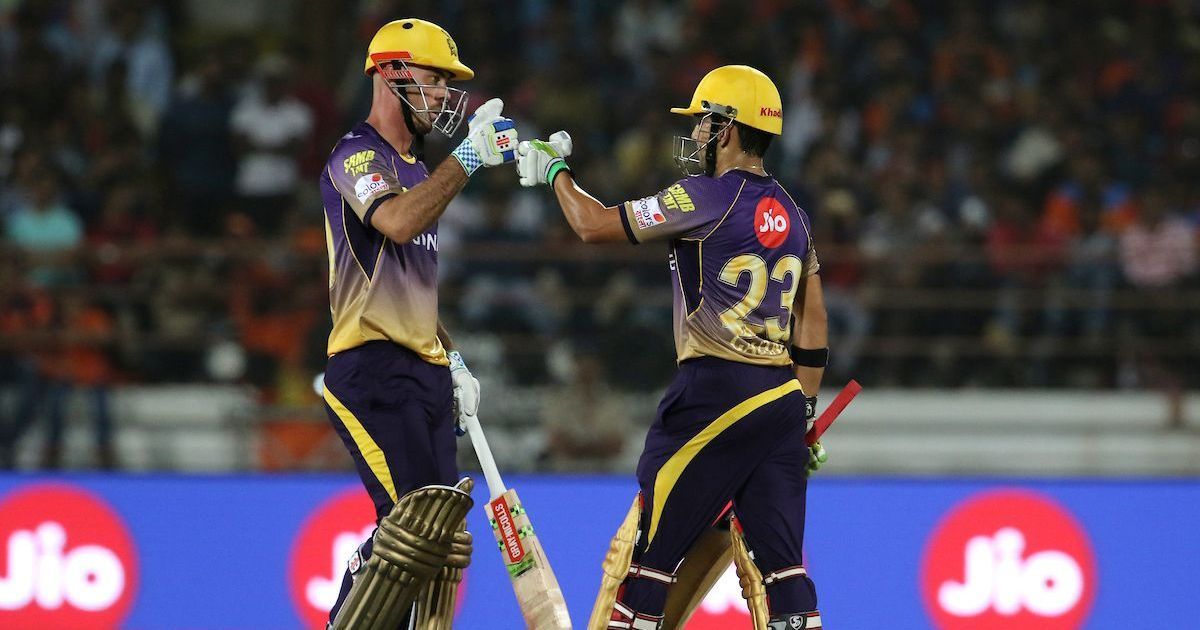 Gujarat Lions had a good debut season and were looking to kick on in their second outing. However, KKR applied brakes to the confidence in just the first encounter of both squads in IPL 2017.

It was a stiff target of 184, but KKR’s openers were in sublime form. Both Gautam Gambhir and Chris Lynn were in ominous touch as they dispatched the Gujarat bowlers to all parts of the park. Especially the Aussie was at aggressive best with a 41-ball 93 run knock.