Kolkata Knight Riders missed out on a playoff spot for the second time in a row just on Net Run Rate. In IPL 2019 and 2020 they finished with the same number of points as the team at the fourth position but had a lower NRR and hence missed out on the fourth spot. Last year their star players – Andre Russell and Dinesh Karthik failed to fire which hampered their chances to make the playoffs. KKR hasn’t made major changes to their squad as their core remains the same but they have made a couple of good overseas additions ahead of IPL 2021.

KKR have got Ben Cutting and Shakib Al Hasan who can come in and deliver at any stage in the IPL. They have also added Harbhajan Singh, Karun Nair, and Pawan Negi to strengthen their squad. So, let us have a look at the two strongest and two weakest cricketers of Kolkata Knight Riders for the 2021 IPL season. 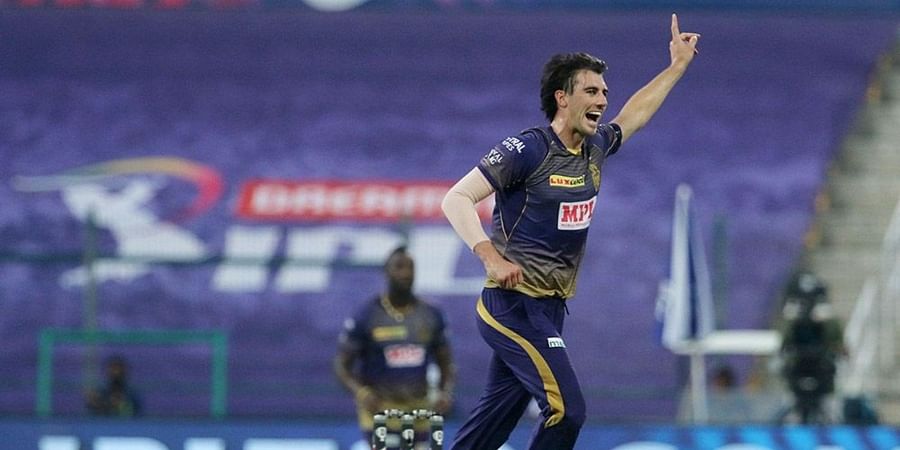 The Australian pacer who was bought by Kolkata Knight Riders for a whopping 15.5 CR in the last IPL Auction has been retained and will be playing for KKR in the upcoming IPL season. In the last season, Cummins picked up 12 wickets in 14 games at an economy rate of 7.86. Even though he wasn’t at his best he managed to pick up 10+ wickets.

Pat Cummins is a high-quality bowler and he won’t have back-to-back mediocre seasons. In this IPL he will be charged up to put up a better show and with some time off from international cricket he will be one of the top bowlers in this tournament. Cummins is a versatile bowler and so he is one of the strongest players in the KKR setup.

He wasn’t at his best as he even got injured in between the tournament. This time he is looking stronger and fitter, and he will be looking to smash each and every bowler out of the park. With his all-round skills, he might be a contender for the MVP award in IPL 2021. 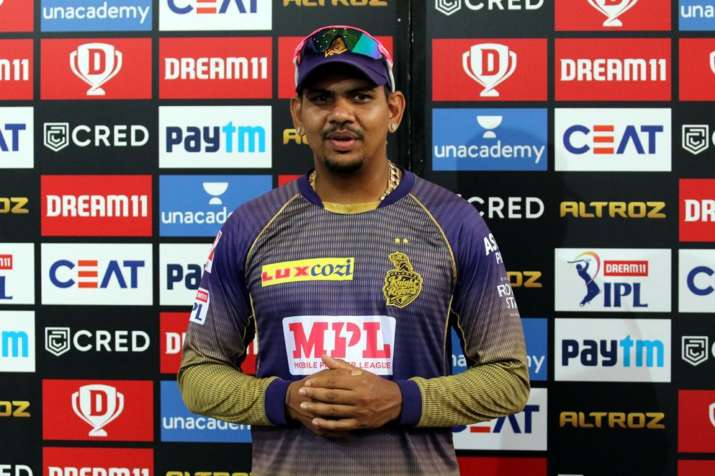 His batting at the top order has been found out as fast bowlers are attacking him with bouncers. Narine might not be a certainty in playing XI and that’s why he is one of the weakest players in the KKR XI for IPL 2021. 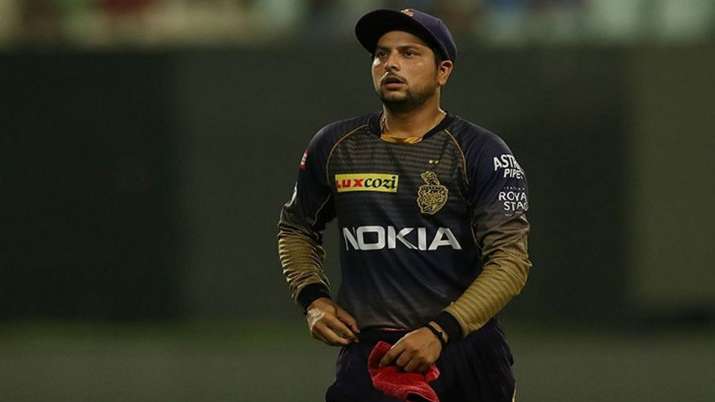 If there is one player who needs to have a great IPL in 2021 then it is Kuldeep Yadav. Since the 2019 World Cup, Yadav has found it difficult in all three formats for India. Not only that but in the last IPL, he was benched for the majority of the games as he played only five out of the 14 games.

He got smashed in the recently concluded ODI series against England and so his confidence will be low. Varun Chakravarthy had a great season last year and so Kuldeep Yadav once again might find it difficult to make the KKR playing XI in the upcoming IPL 2021.

Most Sixes In Death Overs Of An IPL Season