Team India's star batsman Virat Kohli has turned 34 years old. Virat, who has been battling poor form for a long time, has returned to the rhythm. He waited 1020 days for his 71st century and is now raining heavily. In the current T20 World Cup, Kohli has scored 220 runs in four innings at an average of 220. He is the highest run-scorer in the tournament. 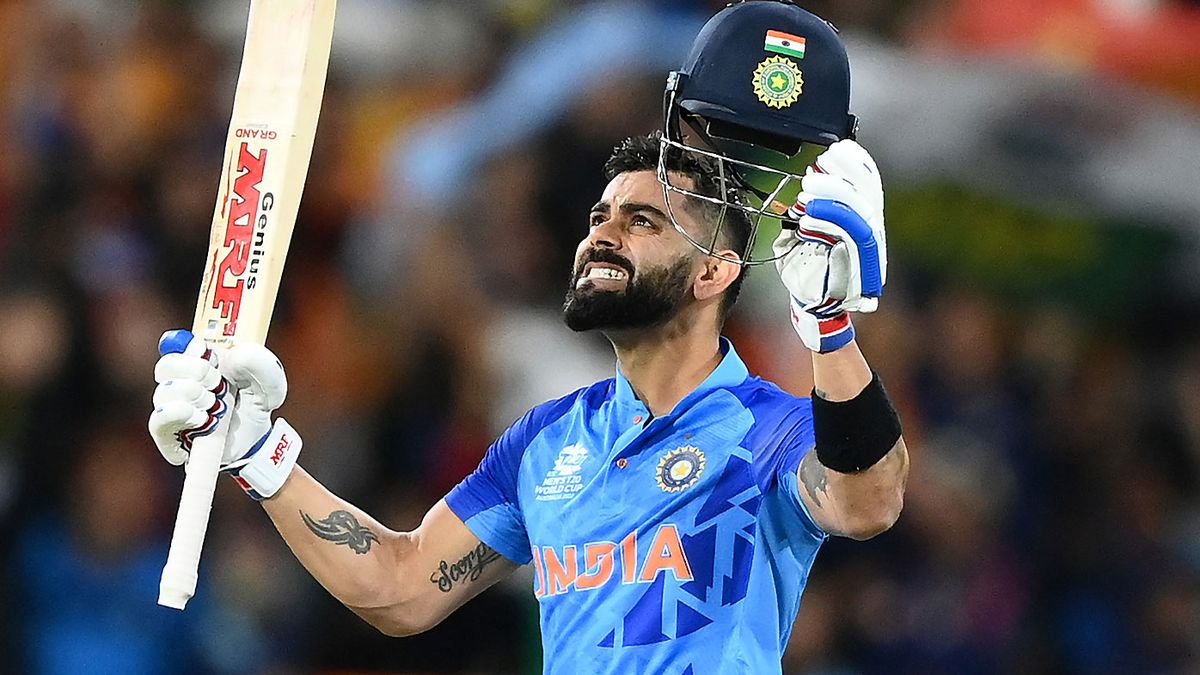 Sachin had scored 76 centuries at the age of 34

Sachin played a total of 520 matches at the age of 34 and scored 25525 runs with his bat. This included 76 centuries and he averaged 47.88. Virat Kohli has played 477 matches till the age of 34. In terms of playing matches, Virat is 43 matches behind Sachin. At the same time, he has scored 24350 runs so far. In terms of runs, Kohli is 1175 runs behind. At the same time, Kohli has been able to score 71 centuries so far and he is five centuries behind Sachin.

Sachin made his international debut in 1989 and announced his retirement in 2013. When Sachin said goodbye to cricket, he was 40 years old. He represented the Indian team for 24 years. It won't be easy for Virat. Virat, who played their first match for the country at the age of 20, has been a part of the Indian team since 2008. Ah has been playing for the country for the last 14 years. He would have to play about 10 more to match Sachin and in this situation, his age would be 44 years.

As per the fitness standards at present, it is almost impossible for any player. However, if Virat is able to play even till the age of 40, then he can break Sachin's century record and can also leave him behind in terms of scoring runs.