In the 2nd ODI in Raipur vs New Zealand, it was dominating a victory as India would have hoped for. The bowlers bundled New Zealand out for a paltry total of 108, with Mohammed Shami, bagging the Man of the Match award for his figures of 3/18 in 6 overs. Siraj, Thakur, Kuldeep, Pandya, and Sundar - all were among wickets in Raipur.

Rohit Sharma continued on his attacking opening mode in ODIs, scoring 51 off 50 while Shubman Gill remained unbeaten on 40 as India won by 8 wickets, and, following the tight 12-run win in the first ODI, sealed another home series. India haven’t lost a home ODI series since March 2019.

The action now moves to Indore for the 3rd and last ODI of the series. 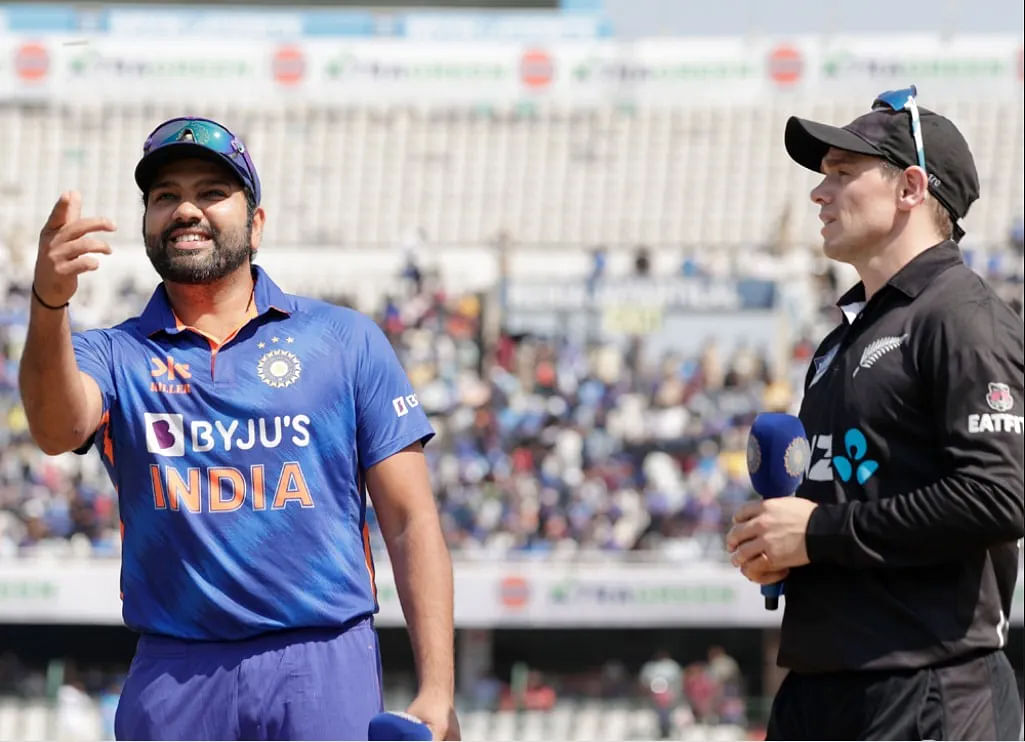 The Holkar stadium in Indore is known for its flat pitch and short boundary sizes; it's perhaps the smallest international cricket stadium in India with runs aplenty scored in the past-Sehwag scored his double century here, while even Hashim Amla hit an IPL hundred here. Expect another run-feast.

With the series already decided both teams can make a few changes. For India, Chahal, Umran Malik, Rajat Patidar could get a chance, and the likes of Shami, Siraj, and Pandya might get a rest.

If Ish Sodhi is fit, he might walk in the XI.

But, if New Zealand bats second, they are in for a decent chance to register a consolation victory.

If Siraj plays then you may drop two of the top 3 of New Zealand. This would also mean a boosted fantasy potential for Glenn Phillips. Sodhi would do some damage to the Indian batters if he plays. Suryakumar Yadav could get a promotion in the batting order for this dead rubber.

Our Dream XI team for IND vs NZ 3rd ODI: