Fantasy Cricket Tips For SRH vs GT: On Monday evening at the DY Patil Stadium, for match 21 of IPL 2022, Gujarat Titans, the only unbeaten team of the tournament so far, will meet the Sunrisers Hyderabad, who now have their first points. Gujarat are coming off a last-ball thrilling win over Punjab Kings, where …

Fantasy Cricket Tips For SRH vs GT: On Monday evening at the DY Patil Stadium, for match 21 of IPL 2022, Gujarat Titans, the only unbeaten team of the tournament so far, will meet the Sunrisers Hyderabad, who now have their first points. 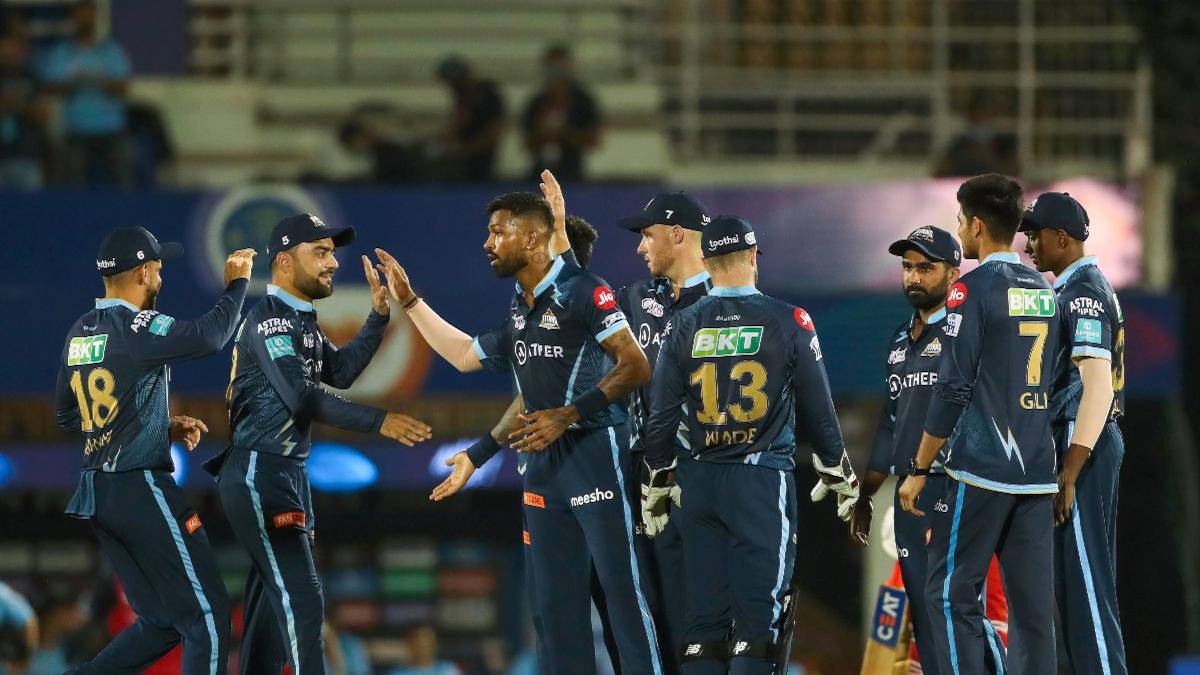 Fantasy cricket tips: Natarajan has been in superb form, especially as his yorkers are back, and is a must-have bowler in your fantasy eleven. With a number of left-handers in GT’s eleven, Sundar is a good choice from SRH’s bowling attack.

Although Tewatia hogged the limelight last game with his two sixes, he still isn’t offering you much in terms of fantasy points and could be omitted.

All-rounder Hardik Pandya, once again, remains a safe captaincy option for your fantasy eleven. Titans have a really strong bowling attack – so even though Abhishek Sharma made a fifty vs a toothless CSK bowling attack, the opener may not be a great pick in the fantasy side for you.