Fantasy Cricket Tips For RR vs GT: For match 24 of IPL 2022, table-leaders Rajasthan Royals will meet Gujarat Titans, another in-form side, at the DY Patil Stadium on Thursday evening. Both the franchise have acquired 6 points each from 4 matches so far. Sanju Samson’s side is coming off a close 3-run win over …

Fantasy Cricket Tips For RR vs GT: For match 24 of IPL 2022, table-leaders Rajasthan Royals will meet Gujarat Titans, another in-form side, at the DY Patil Stadium on Thursday evening. Both the franchise have acquired 6 points each from 4 matches so far. 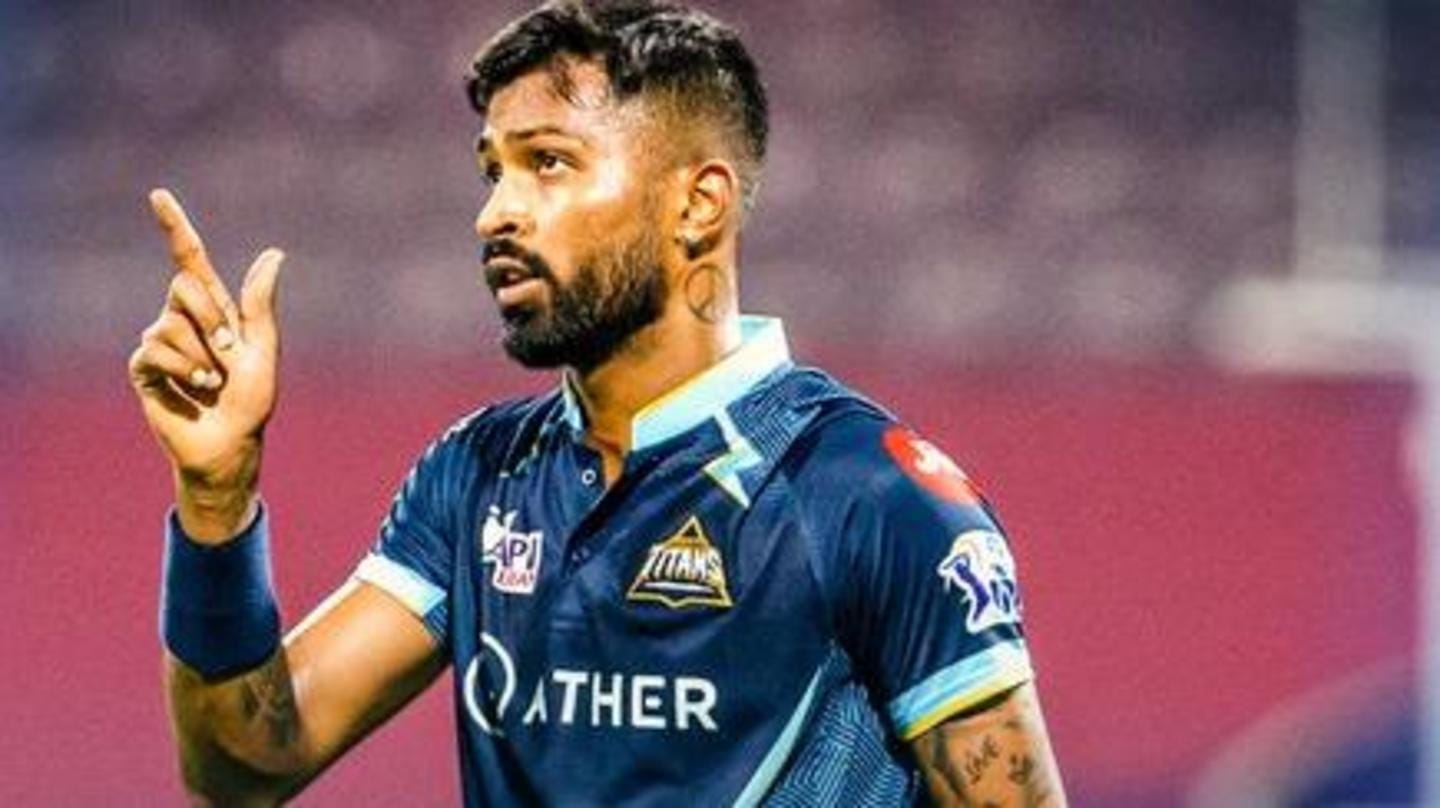 Fantasy cricket tips: Both sides have strong bowling attacks, so you can omit some even big-name batters from your fantasy eleven. Hardik Pandya is looking to play the anchor role and bat through the innings, plus he also bowls 3-4, making him a safe captaincy choice.

Though Shimron Hetmyer has been in superb form, against Titans’ bowling attack, you can risk dropping him.

Chahal and Rashid Khan are also good options for C and VC.