Mumbai Indians will be seeking their sixth IPL Trophy in the forthcoming campaign. Last season, the men in blue-and-gold were assertive and lifted the crown comfortably. In the upcoming season, too, the Mumbai Indians look extremely strong on paper and could be the first franchise in the competition to achieve a hat-trick of IPL championship …

Mumbai Indians will be seeking their sixth IPL Trophy in the forthcoming campaign. Last season, the men in blue-and-gold were assertive and lifted the crown comfortably. In the upcoming season, too, the Mumbai Indians look extremely strong on paper and could be the first franchise in the competition to achieve a hat-trick of IPL championship wins.

Add to the already solid group of players, a few cricketers from the franchise are relishing excellent current form. Everything they touch seems to be turning to gold, and this will make the franchise more unbeatable at IPL 2021. In this article, we talk about five Mumbai Indians players, who are in good form ahead of the campaign.

Rohit Sharma has been in impeccable form in recent weeks. Although he looked rusty after coming back from an injury, in Australia, since then, Rohit has arguably been the best Indian batsman. He struck a century in Chennai, followed by executing some crucial knocks when almost every other batsman was struggling. Mumbai Indians have not needed their captain to be in exceptional form in the last few editions. However, if Rohit can have 600 or 700 run season in 2021, Mumbai Indians will be on course to their next IPL Trophy.

Kieron Pollard recently became the third batsman to hit six sixes in a single over. He did that against the bowling of Sri Lankan spinner Akila Dananjaya. With IPL approaching, this will be a spectacular piece of news for Mumbai Indians. Pollard has a clear-cut role at MI. He must get the big hits as frequently as possible, especially during the death overs. The West Indian is in exactly that kind of hitting form at the moment. If Pollard can maintain this momentum for a few more months, we could be witness to something extra-ordinary in IPL 2021.

Krunal Pandya started well in the Syed Mushtaq Ali Trophy 2021 but had to leave it in the middle due to his father’s demise. However, he returned in style to the Vijay Hazare Trophy. In the five games in which he played, the Baroda captain accumulated 388 runs at an exceptional average of 129.33. His record also included two centuries. With the ball, although not noteworthy, Krunal showed that he was ready for IPL 2021. A No.7 batsman in Mumbai Indians, Krunal’s great batting form will help the players above him play freely. 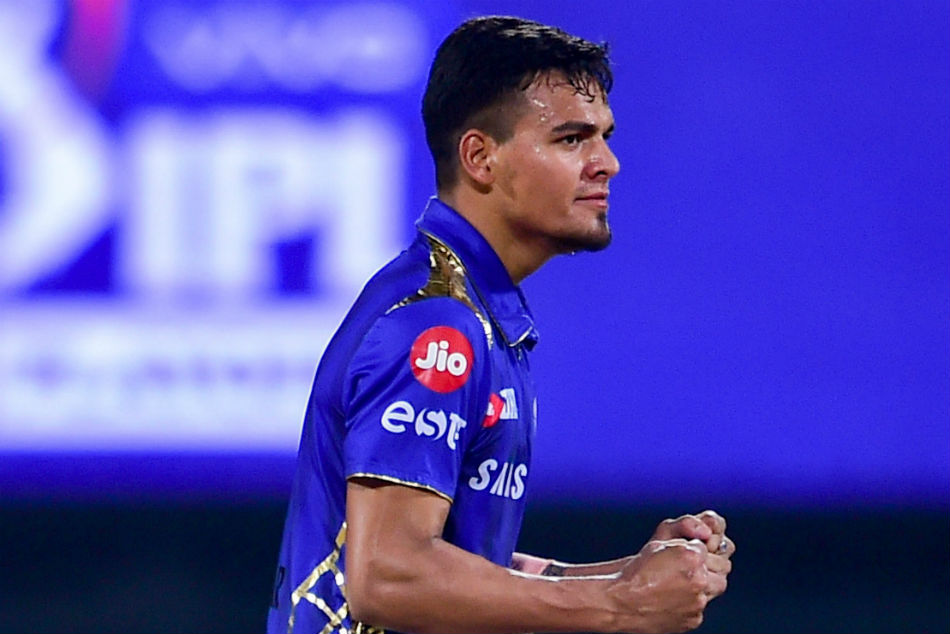 Rahul Chahar has been with the Indian Team in recent weeks, and hence, hasn’t been able to feature in the domestic tournaments. Nevertheless, in the five games that he was part of at the start of the Syed Mushtaq Ali Trophy, the young leggie was in good touch. He picked up eleven wickets at an average of 11.91 during this phase. If there is a hint of weakness in any department for MI, it is in the spin-bowling area. With Rahul Chahar doing well, this will bring relief to the fans of the franchise. 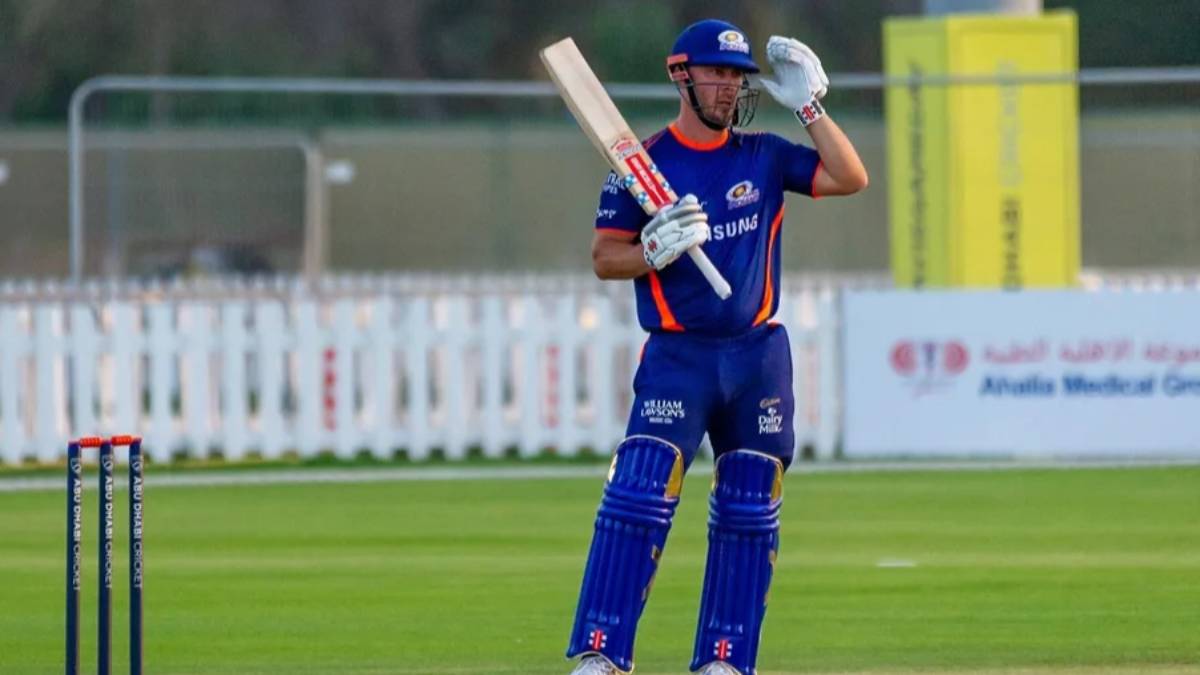 If Quinton de Kock is unavailable for a few games, Chris Lynn could open the batting for Mumbai Indians. The Aussie had a memorable Big Bash League campaign. He was the fourth-highest run-scorer of the tournament. In a tournament that included 13 games for him, Lynn blasted 458 runs at an average of 35.23. Lynn’s campaign comprised a total of five half-centuries. There were 26 sixes as well, the third-best record in the league. Hence, he is in great form too.