IND vs NZ: Aakash Chopra Stands Up To Defend The &quot;Hate&quot; Against Rishabh Pant On Social Media

IND vs NZ: Aakash Chopra Stands Up To Defend The "Hate" Against Rishabh Pant On Social Media

After a semi-final exit in the T20 World Cup 2022 in Australia - the senior men’s Indian side failing to clinch an ICC title for 9 years now - India and all teams’ attention now shifts to the ODI format. India and New Zealand kicked off their preparation for the 2023 World Cup, which will be played in India, with a 3-ODI series on Friday in Auckland.

While the hosts were almost at their full strength - barring Trent Boult who is not a contracted player of the NZC - India were without a number of senior players - Rohit Sharma, KL Rahul, Virat Kohli, Hardik Pandya, and Mohammed Shami have been rested while Ravindra Jadeja and Jasprit Bumrah are out injured - with Shikhar Dhawan leading the side. This is another series for the fringe players to strengthen their claim for a place in the first-choice XI. 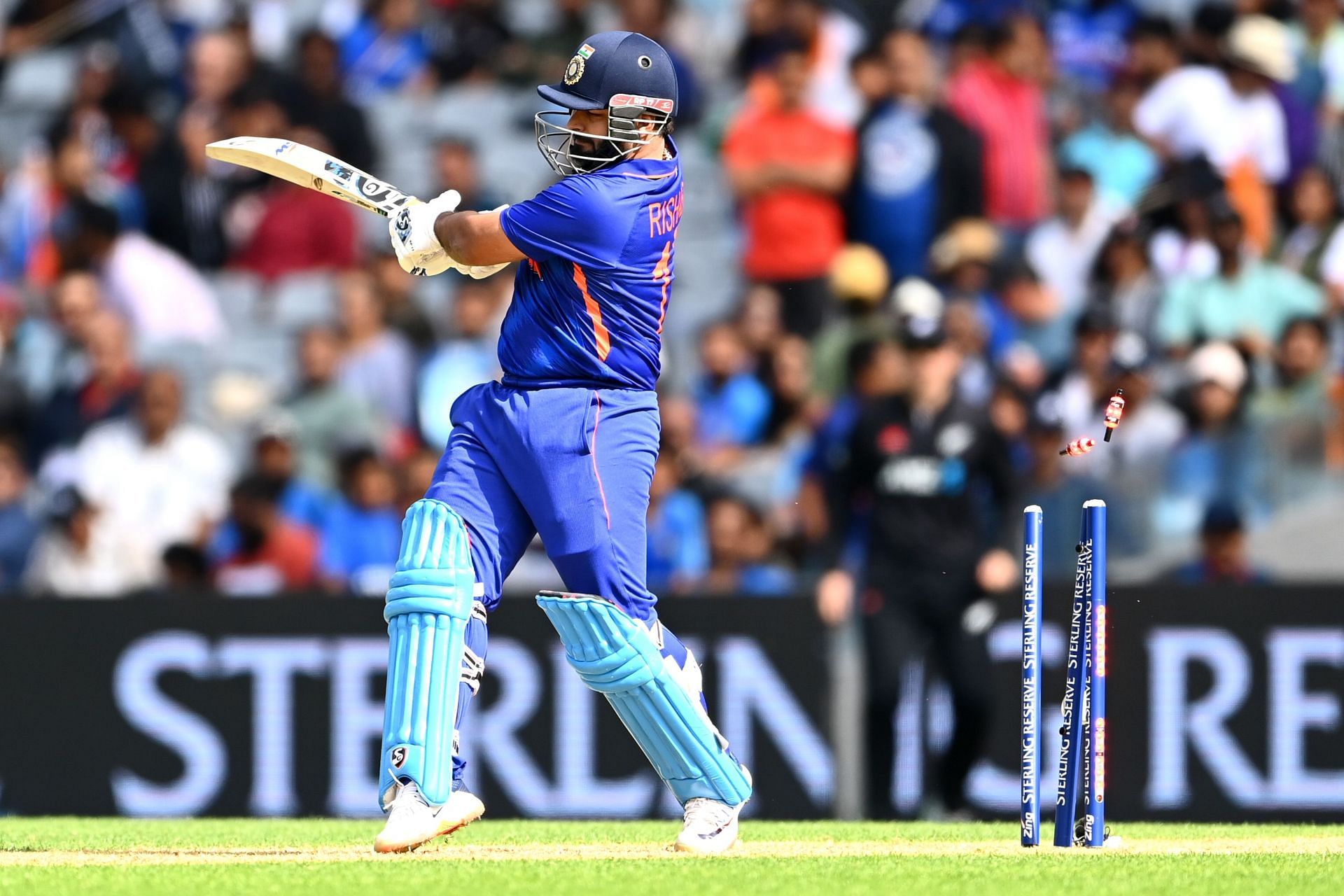 Former India opener Aakash Chopra was unhappy with the “hate” that keeper-batter Rishabh Pant has been copping in recent times. Though Pant’s place in the T20I side is uncertain due to his indifferent form in the shortest format, in the ODI he is a certain starter and has proven his temperament and knack of scoring runs at a faster clip.

As Pant managed only 15 runs today - playing an ODI for the first time since his century in July in England - a section of netizens trolled, mocked, and criticized the 25-year-old, raising questions over his place, etc.

Looking at not just today’s reaction of fans after Pant’s failure, but of the past year, Aakash Chopra took to Twitter to air his opinion on the vitriol spewed toward Pant, who is also the vice-captain on this New Zealand tour.

“The amount of hate Rishabh Pant gets on this platform is unreal…” Aakash Chopra tweeted.

Meanwhile, India finished with a sizeable total of 306/7 in the first ODI after Williamson had opted to bowl first. Shikhar Dhawan (72) and Shubman Gill (50) scored half-centuries while forging an opening stand of 124 runs. India then lost a bunch of wickets. Shreyas Iyer's 80 and cameos from Sanju Samson and Washington Sundar propelled the score above 300.