IND vs NZ: Rohit Sharma Reveals Why Shami And Siraj Are Not Playing In 3rd ODI

India and New Zealand meet on Tuesday for the third ODI in Indore. India have taken an unassailable 2-0 series lead following victories in Hyderabad and Raipur with only the third one to go.

However, for the third ODI, in Indore, Rohit Sharma and the team management didn’t play two of their star pacers - Mohammed Shami, who was the Man of the Match in the second ODI, and Mohammed Siraj, who has been in a stunning form in ODI cricket since last year.

Instead, came in the XI in the place of Shami and Siraj were leg-spinner Yuzvendra Chahal and fast bowler Umran Malik. 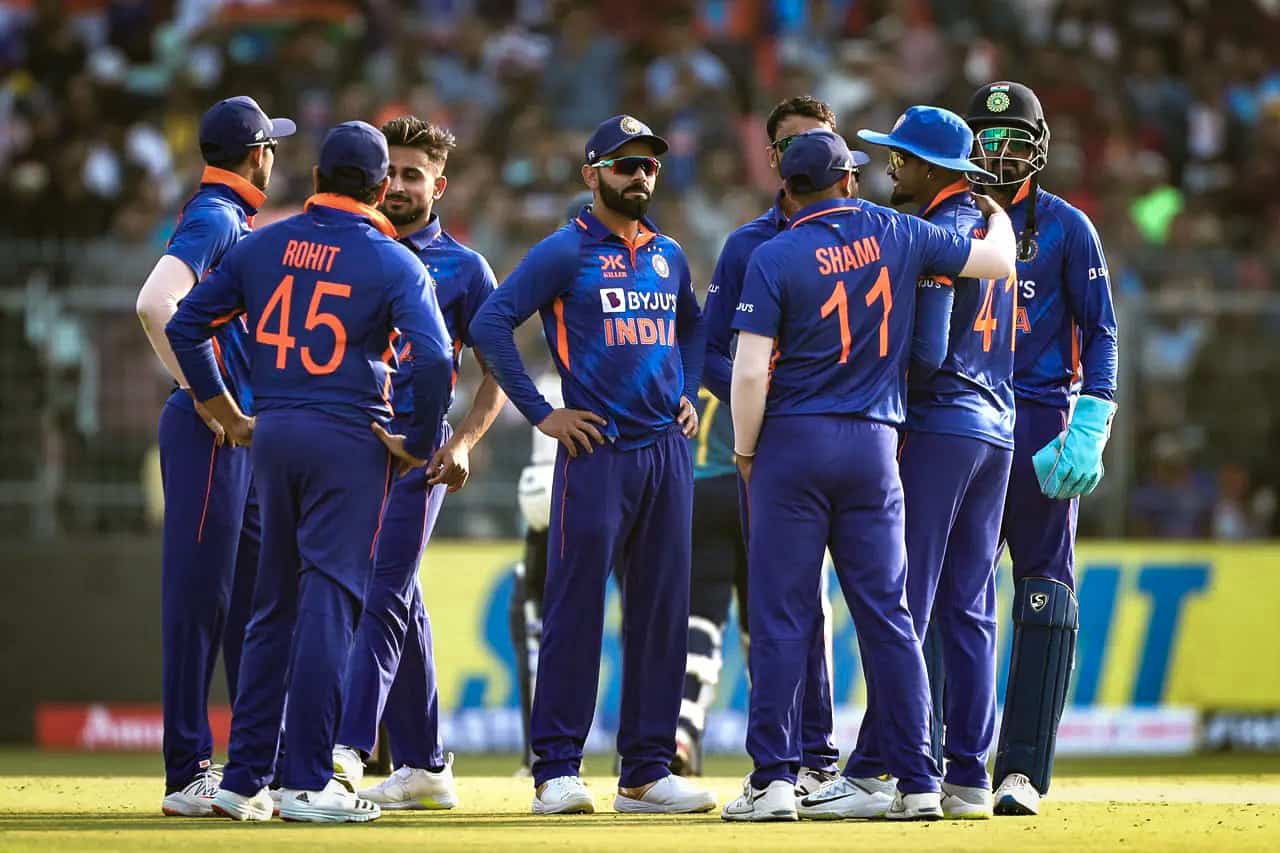 Here’s why India dropped Shami and Siraj from 3rd ODI vs New Zealand:

With the series already in the pocket, Rohit Sharma said, they wanted to try out the other benched players, and hence India benched both Shami and Siraj, so that the likes of Chahal and Malik can get more game time.

“What is important is to give chance to some of the new guys who haven’t had a game and see how they go. We have got two changes – Shami and Siraj are out, Umran and Chahal are in,” Rohit Sharma said at the toss.

New Zealand skipper Tom Latham won the toss at the Holkar Cricket Stadium, Indore, and elected to field first. Latham announced one change from the XI that lost in Raipur: Doug Bracewell comes in for Henry Shipley.

Speaking of India’s changes, Chahal’s last game was the first ODI vs Sri Lanka, where while fielding he suffered a sore shoulder and missed two ODIs each vs Sri Lanka and New Zealand. In Chahal’s absence, Kuldeep performed brilliantly and is likely to continue in the playing XI going forward.

Umran Malik featured in 3 T20Is and 2 ODIs vs Sri Lanka. However, he wasn’t picked up for the first two ODI vs New Zealand as India opted for Shardul Thakur, who made a comeback to the side, and who can also give crucial runs in the end.