IND vs NZ Squad: 5 Players Who Should Have Been Included

IND vs NZ Squad: 5 Players Who Should Have Been Included

Yesterday India’s squad for the upcoming bilateral series against New Zealand was announced and there were some surprises for the Indian fans to digest. There was a string of new faces on the cards while a few old ones were rested.

However, in general, the fans seemed to be a bit more displeased about the chosen players and believe that the selectors could have done a much better job. Team India is going to be a part of three T20Is against New Zealand followed by three ODIs that are slated to be played right after the T20 World Cup.

Here are five players who should have been a part of the squad:

Leg-spinners have always been a boon on the Kiwi surfaces, especially taking into consideration the strong breeze that does its own bag of tricks. More importantly, Bishnoi was doing a fine job of restricting the batters from getting any kind of room. More importantly, he is a wicket-taker and in a team filled with fresh faces, he could have been a boon to the Indian side.

Even though Natarajan’s fitness is a major concern, yet, somewhere India needs to bring him back. He is an excellent fast bowler who makes good use of the old-school yorkers and does it frequently. He seemed to be in decent touch in the ongoing SMAT and given New Zealand’s chilly outings where India can make good use of pace and mix it with a bit of movement, Natarajan stands out to be a choice slipped. 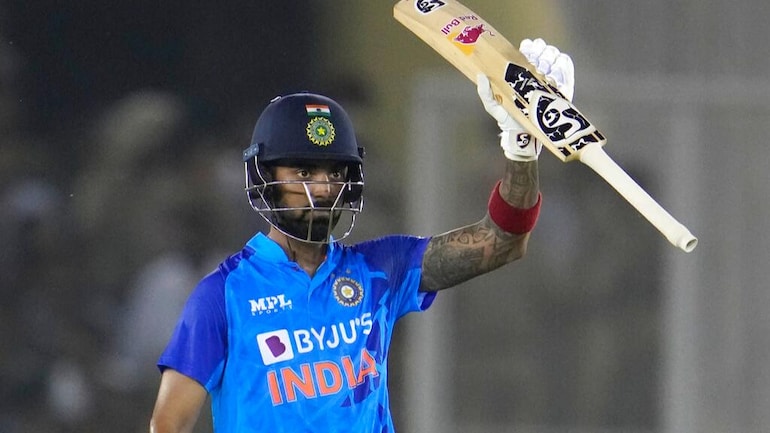 It hasn’t been even three months since KL Rahul came back from his injury and he was already on his way back to rest. It is quite surprising to see that the kind of form that Rahul has been in in recent times, somehow he needs a lot more game time than he usually got. This could have also been a wonderful opportunity to prove himself as a leader in hostile circumstances.

Despite being fairly experienced in the domestic circuit, Rahul Tripathi has been given very limited chances in the international circuit. He is a dynamic batter and can create significant chances in the middle order with his feral striking. However, the selectors had reasons to believe that in the hostile Kiwi conditions, Tripathi was not the right man for the job.

The world-conquering U19 skipper, Yash Dhull has been in phenomenal touch in 2022 and even though he is still building through the sands of time, yet maybe suddenly throwing him in the mix could have been a surprise that could have been a major uplift for the youngster. From the youth circuit to Ranji Trophy and now in the ongoing SMAT, he has been absolutely phenomenal.