IPL : Ranking Top 7 Foreign Countries In Terms Of Income Made From The Tournament

IPL : Ranking Top 7 Foreign Countries In Terms Of Income Made From The Tournament

The Indian Premier League has always been a fiesta for cricket lovers not just for the stoush of bat and ball but also for the glam that it carries along with itself. The money splurged in the league by magnates and sports aficionados is titanic and that enhances the brand of everything that is there …

The Indian Premier League has always been a fiesta for cricket lovers not just for the stoush of bat and ball but also for the glam that it carries along with itself. The money splurged in the league by magnates and sports aficionados is titanic and that enhances the brand of everything that is there is the Indian domestic extravaganza. Spanning from the cricketing set-ups to the players ducking it out on the pitch, IPL pays everyone handsomely and that is exactly what always brings the best to the cricketing fiesta.

However, it is not just India that earns from this cash-rich league. Even foreign countries earn a good deal of amount from the league. We will be ranking the countries according to their incomes from the rollicking cricket fiesta that unfurls over a span of 1 and a half months.

Despite the fact that Bangladesh has improved by leaps and bounds in cricket from what they used to be, their cricketers are still to hog significant limelight that can put them in the earning sphere. With the limited number of Bangladeshi players in the fray, our neighbours have only managed to grab Rs 28.58 crores. Shakib-Al-Hasan and Mustafizur Rahman have been the main attractions of Bangladesh. However, other imperative monikers from Bangladesh have failed to leave a mark. 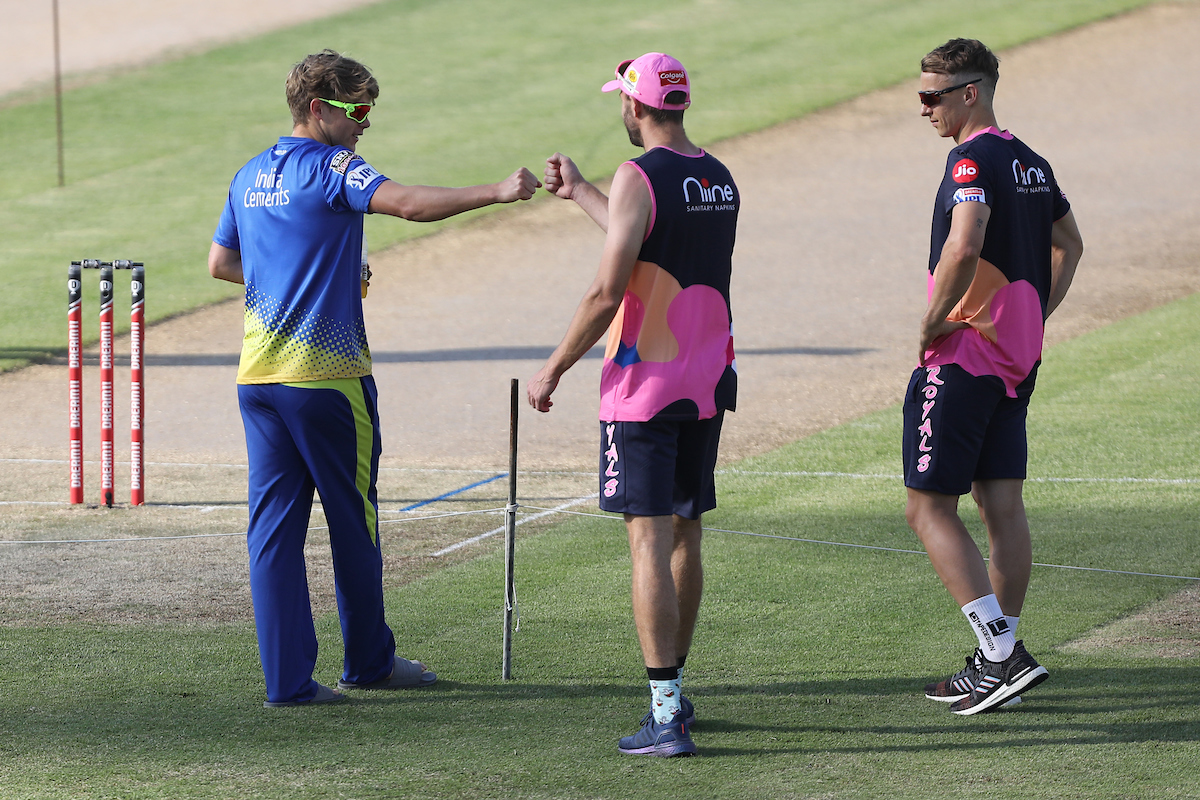 The English cricket board was always reluctant to let their players be a part of IPL, considering the fact that this may lead their best players missing out on the business end of the season. However, in recent times, English cricketers have made a significant impact in IPL, especially the likes of Jofra Archer, Ben Stokes, Jonny Bairstow, Jos Buttler, Sam Curran, Eoin Morgan and Tom Curran. The collective lot has made a whopping Rs 151.36 crores from the fray.

The Kiwis apparently play the shortest format of the game a bit better as they managed to beat England to the race to the fifth spot by 6 crores. Brendon Mc Cullum did beat the drum for the Kiwis in the very first match in the history of the IPL. Trent Boult was the man of the match in the final, scalping three crucial wickets. The presence of McCullum, Stephen Fleming and Mike Hesson underlined the prominence of New Zealand in the tournament.

Sri Lanka hasn’t been in great shape in international cricket of late and that has taken a toll on the entire nation. However, their former legacy that comprised the likes of Sanath Jayasuriya, Muttiah Muralidaran, Kumara Sangakkara, Mahela Jayawardene, Ajantha Mendis, Angelo Matthews, Chaminda Vaas, TM Dilshan and Thisara Perera gave ample spectrum for the Sri Lankans to earn. With all the names said and done, Lasith Malinga has been the most successful bowler for Sri Lanka, and he has spent his IPL career in Mumbai Indians.

As we go higher up the order, the numbers start manifesting exponentially. West Indies have always been a reckoning force in T20 cricket that has seen them win two World Cups in the shortest version of the game. Sunil Narine, Andre Russell Kieron Pollard, Darren Bravo, Dwayne Bravo, Chris Gayle, Lendl Simmons and Shimron Hetmeyer have been the most shining monikers in the ranks of IPL.

Despite not winning a major championship, South African players have always been a significant force to reckon with. AB De Villiers has been the most destructive batsman in the shortest format of the game and his allegiance to the RCB team has been wondrous.

Needless to say but the Australian cricketers have left an amazing legacy throughout the tournament. From Ricky Ponting to Pat Cummins, the Aussies have garnered a staggering Rs 635.81 crores from the tournament. Well, what can one say, the bromance between India and Australia has always been strong.